The Movie-Verses So Far and the Ones Coming

With the release of Spider-man: Homecoming, Marvel has released their 16th film in the Marvel Cinematic Universe. There's no better time like the present to list the current cinematic universes and the inevitable universes we may be seeing in the years to come. 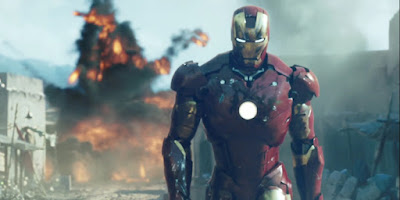 While not the first to attempt a cinematic universe, Marvel definitely perfected the concept. Cinematic universes were still in the birthing stages when Iron Man and Iron Man 2 came out. There was room for minor failure (Iron Man 2, Incredible Hulk), but since the idea of interconnected films was still so new, Marvel was able to take its time to roll out each film in the MCU. The giant still hasn't lost its touch, and has possibly gotten better over time. Currently, the future holds eight more films. Robert Downey Jr. and Chris Evans have talked quite frequently of leaving after Avengers: Infinity War (2018-2019). This would leave room for more superheroes to come and join, and possibly a fourth, fifth, and sixth phase which would easily go over 30 more films. 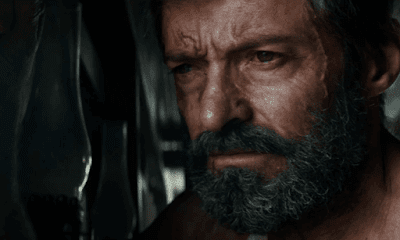 Believe it or not the X-men franchise was one of the first cinematic universes. X-Men Origins: Wolverine came out between Marvel's Iron Man and Iron Man 2. Fox saw the coming storm and tried to take advantage of the expanded universe. The idea finally began to pan out around 2013 with the release of The Wolverine and grew from there. Nowadays audiences are more excited to see the expanded films like Deadpool and Logan instead of a film in the main trilogy. New Mutants, Deadpool 2, and X-Men: Dark Phoenix are all slated for 2018, with other expanded films that'll feature X-Force and Gambit in development. Fox has been proper in taking their time to release each expanded film. At the end of the day it's quality over quantity. 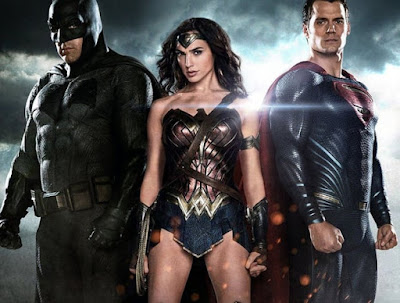 Speaking of quality over quantity. DC is like Marvel's younger brother; always wanting to be just as cool as the older brother. When thinking of the growth of the DCEU, the path taken was quite inevitable. A good majority of Marvel's First Phase came out during Christopher Nolan's Dark Knight trilogy. By this time DC was secretly working on Man of Steel, but DC had no idea on how to execute. Unlike Marvel, which took five films to role out before The Avengers, DC has released three and in poor fashion. DC has taken to the fact that audiences should know who the characters are. Batman is Batman. Superman is Superman. Wonder Woman? Let's make a film about her just in case. Man of Steel and Batman vs. Superman: Dawn of Justice were films that had one purpose: introduce audiences to the tone of the new franchise. 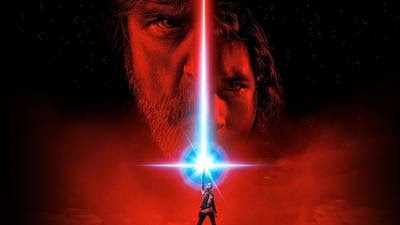 Once Disney and Lucas Film announced the expanded Star Wars Universe with their three spin-off films it should've been a direct sign of the times and the storm that was coming in cinema. There has so far been one spin-off in Rogue One with two more spinoffs to go. These will feature Han Solo and another character that no one asked for an entire film of. Audiences also have two more films in the main saga to go. From there, Kathleen Kennedy and crew will possibly decide to keep going as long as the franchise is making money. 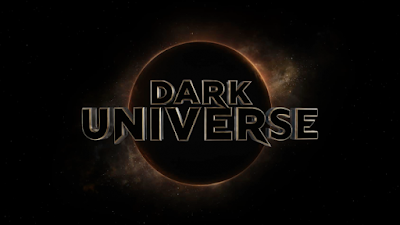 Universal sometimes makes no sense in what they do. With franchises in Fast and Furious, Despicable Me, and Jurassic Park they make the decision to create an updated version of the original cinematic universe of monsters (Mummy, Frankenstein, etc.). The Mummy (2017) has come out and it was, for lack of a better word, horrible. Oddly enough, you would think that Universal would go the popular route with their next film in introducing the king of all scary monsters, Frankenstein's monster? No. Bride of Frankenstein will be the next film in 2019! Talk about Universal trying to catch up with the cinematic universe train. Ultimately, Universal is the sad sack in the situation. The studio already makes piles of money from other franchises. This new universe should be mid-budgeted and actually be terrifying. Instead, Universal is producing blockbusters that have no reason being blockbusters.

It has been every fanboys wet dream to see King Kong and Godzilla unite, and now it is becoming a reality. Like Marvel, Legendary and company are taking their time to release each film in their universe. Two films in and, at the moment, two more to go, Legendary seems to be doing everything right. 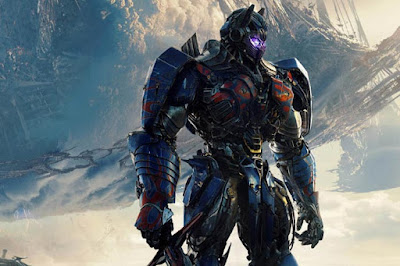 Transformers has been somewhat of a mystical wonder when it has come to film. Critically hated, but a commercial darling, the franchise is slowly dwindling into the deep dark abyss. Now, coming out like a bullet, a film solely featuring Bumblebee will be released in 2018, with the sixth Transformers in 2019. Paramount has already started planning extended universe films. Again, no one asked for this. . . but people will watch it. 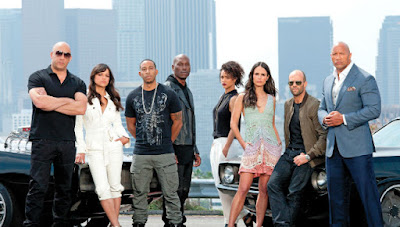 When you think there is nothing left in a franchise, it hits you with four new films. Fast and Furious should have been done by the fourth film. Then Fast Five came out and was amazing. Then the franchise should have been done by Fast Five, but Toretto and crew weren't finished yet. Now, with eight films under its belt, the only right thing to do would be to create an expanded universe. Universal has introduced so many characters in the franchise that it would be easy to create a spin-off based on any of them. Currently, there are spin-off talks at the studio. 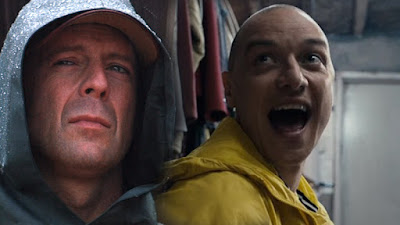 M. Night Shyamalan pulled the impossible and came back from a recent trend of really bad films. Now it looks like Split connects with Unbreakable? Glass will continue the Unbreakable franchise into a third film. While it hasn't been confirmed, if Glass does well commercially, expect more Unbreakable in the future. 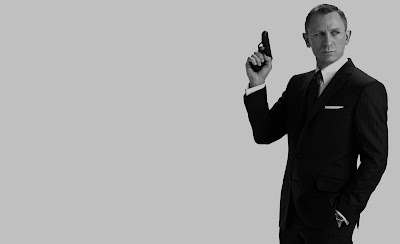 James Bond is always a wild card. We rarely know when a film will come out or even if it will be good. Lately there have been talks to create spin-off films based on the James Bond franchise. Since it takes forever to come up with a new James Bond film, this wouldn't be such a bad idea. Then again, nobody asked for it.

| 7:52 AM
Email ThisBlogThis!Share to TwitterShare to FacebookShare to Pinterest