You probably don't have much time to read a three page film review and you probably want the basics. We'll make it quick and easy to save you time. This is The Incredible Jessica James movie review. 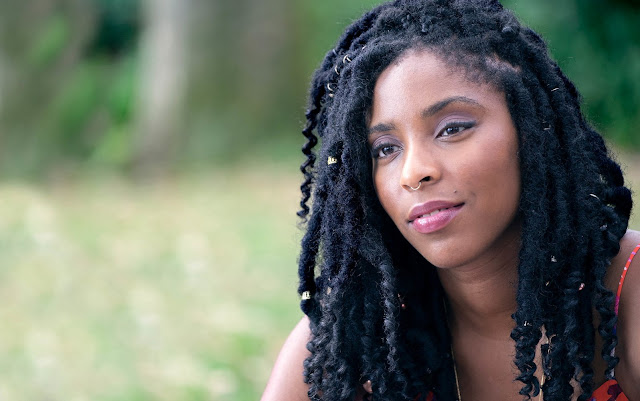 Daily Show correspondent Jessica Williams shines as the overly truthful, charismatically dorky Jessica James. James is currently lost in her life after a breakup that leaves her dreaming about her ex (Lakeith Stanfield) or finding ways to make him jealous. Then comes Boone (Chris O'Dowd), whose in the same boat. The two start a casual relationship that is destined to go somewhere if only the film finished the story.

The Incredible Jessica James is a fun, upbeat story that goes nowhere. The 90 minutes act more like the pilot of a television show with a cliffhanger that you only hope will be brought up in either another movie or an actual television show. Williams and company can certainly benefit from having another film or even trilogy of films about James's life. There is a lot of story to tell with very little time.


While probably not one of Netflix's best releases, the film is strong in plot and characters, but gets seriously weakened by open-endedness. Writer-director James Strouse creates a true look at what a person's life is like. There is no definite beginning or ending. Not all questions are answered in a timely fashion. Many relationships are infrequent. These are all the principles The Incredible Jessica James must tackle while remaining as its own film. It's hard, but Strouse and Williams get it done.

| 9:42 AM
Email ThisBlogThis!Share to TwitterShare to FacebookShare to Pinterest