What Could Make The Legend of Hercules Better

The Legend of Hercules was poor film making at its finest. From the acting to the script, nothing worked, and nothing made sense. There was no feasible reason that this film had to be made. It could have been the sheer prospect that another Hercules-based film is arriving later in the year and this was a quick cash grab. This just makes Summit Entertainment and Millennium Films those second-rate parody entertainment companies that release parody films that relate to big budget blockbusters. What could make The Legend of Hercules Better? 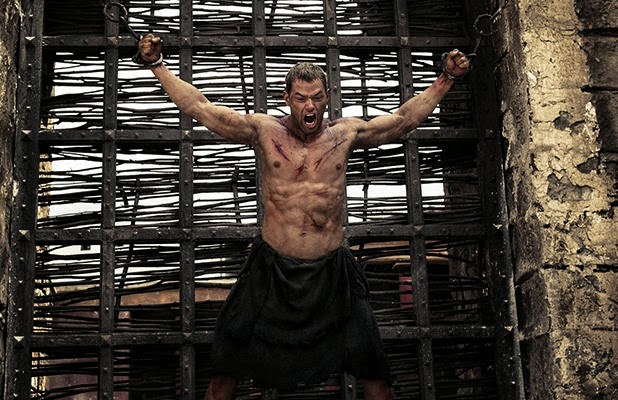 It all comes down to the script, and this script was doomed before it was given to the studio. You wonder how many drafts they went through to get to here? I'd profess one meek draft that got passed through the studio because it was easy money and it would have some leverage at the box office since people have heard of Dwayne Rock's Hercules: The Thracian Wars.  The writer just took the paycheck, because this is what this film feels like. A film where someone just needed a quick paycheck. I feel sorry for the people who really dedicated themselves to this film and then watched the end result of crap. The only easy fix to this is not so easy. Bring in a new screenwriter to rewrite the script or create an entirely new one.

2.  Spread the story out

The story was short for the amount of material shown. There were many subplots that were never developed. The main story moved too fast for any actual enjoyment. There weren't many character developing scenes. The editor tried editing the film as best he could, but overall failed to bring weight to the film. Slow the story down for more than two seconds. Expand on scenes and subplots. Build characters and let the action last. Action sequences were very short in this film. With poor dialogue and wooden acting, you only have the action. So make it worth watching and make it longer. Don't drop in slow motion every time Lutz jumps in the air. 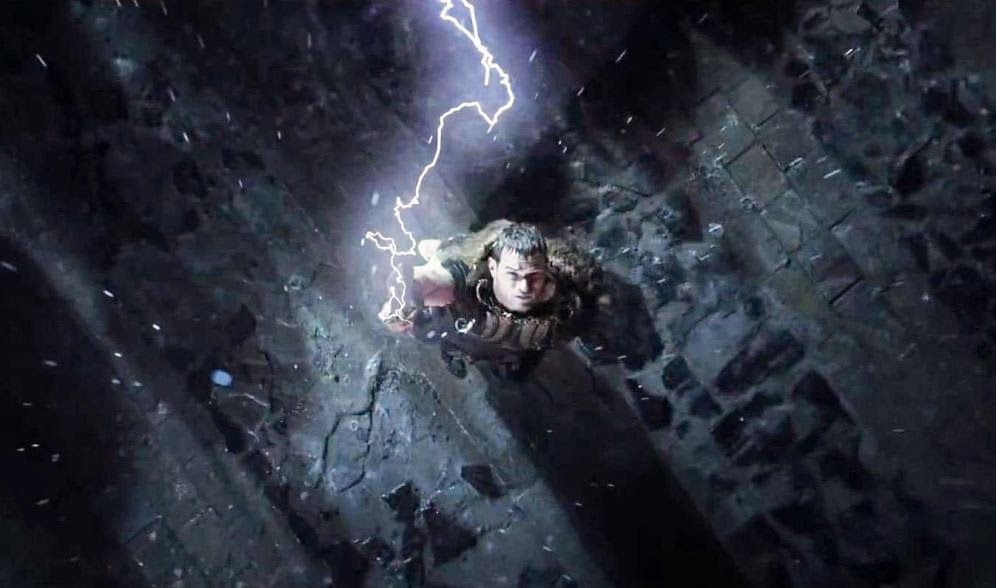 
This film would never successfully make it to this level, but it tried in some scenes. There was the army walking across Egypt, through the desert and to a scary cave. There were the battle sequences, and there were even the sets. What happened? The film looked like a made-for-TV-movie. It was quickly cut, no characters developed, and there was too much happening in such little time.  If you're going to do Hercules, make it an epic. These scenes don't need to be all CG'd out. Traditional set designs add a certain grandeur to epics. Write dialogue that really connects with the audience, not just the twelve year-old crowd that'll be seeing this for Lutz's pecs. Bring in actors who can act.

How do you produce terrible special effects for a modestly budgeted film? It's uncanny! What was even worse, was that these special effects happened during the money shots. Hercules breaking out of his chains and Hercules receiving a lightning whip from Zeus were the two scenes that were meant to shine. Instead they were drowned in slow motion and poorly crafted effects. It was, to put it simply, cheesy. This falls on the special effects company's shoulders, but they were probably dealt with a crappy deadline to work within. Unfortunately, there's no quick fix for this problem. Was Industrial Light & Magic not available for the job?


| 9:17 AM
Email ThisBlogThis!Share to TwitterShare to FacebookShare to Pinterest