I, Frankenstein goes for a cliched story while failing to surprise with the few twists it does have. Even with a small nod to Mary Shelley's classic, this film suffers from major brooding, unsustainable dialogue and 3D that's barely there. 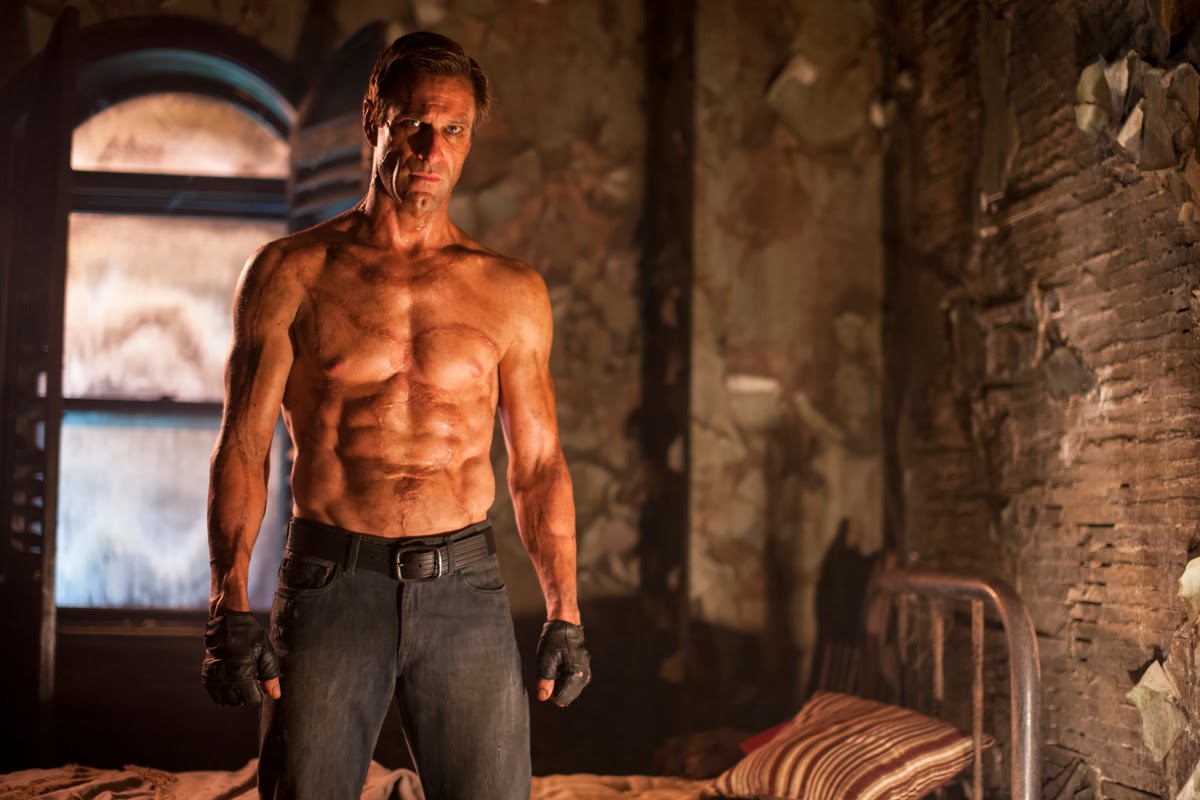 I, Frankenstein, based off the graphic novel of the same name, follows the creature who soon is named Frankenstein (Aaron Eckhart) as he must side with gargoyles descended from Heaven to defeat demons ascended from Hell. As interesting a premise it sounds, the story becomes very dull at the first sight of gargoyles and demons. The opening sequence follows the creation of the creature at the hand of Victor Frankenstein to the death of Frankenstein. It's a quick five minutes that you soon realize will be the best five minutes of the film, even with a monotonously boring voice-over by Eckhart. The film quickly catches up to modern times where the story becomes sloppy. If traditionally followed, this film would be a basic fantasy adventure. Stupidly, the film breaks tradition and becomes muddled with too many characters and too many motives.

Other actors, even though unimpressive and forgettable, are in this film. Jai Courtney's agent seems to have a knack for putting this somewhat talented actor in poor roles, while Miranda Otto and Bill Nighy's appearances are questionable as well.  Aaron Eckhart doesn't impress in his overly brooding shell of a creature that he tries to portray. He keeps with this monotone voice that lullabies you to sleep. You don't know if he's sad or mad. He could be both. He could be happy, but we'd never know. 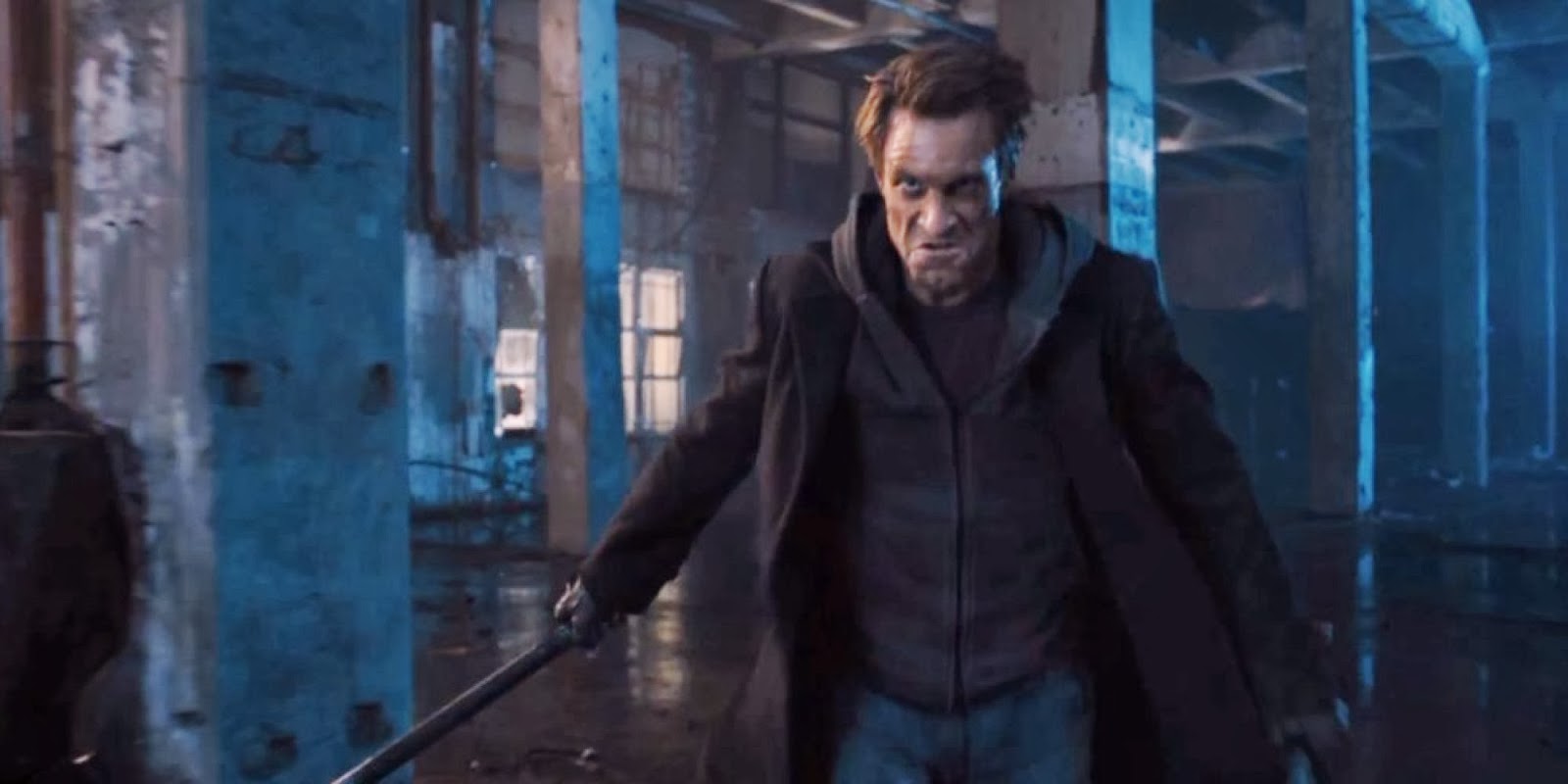 The dialogue disgusts, being at most times too serious and other times too cheesy. There's never a well balanced scene where two characters can talk without either one being over the top or nonexistent in a role. As you watch the colors and tone of the film, you'd think it was something out of Underworld. Well, surprise, it is. Cinematographer Ross Emery, better known for his work on The Wolverine and Underworld: Rise of the Lycans brings dark blue and bright amber to an already murky film. Emery being on as D.P. gives Frankenstein the look of a second-rate, wannabe Underworld film.

3D can either give depth to a film or bring out cheesy special effects. This film's 3D did neither of the two. Every time there was a big action sequence, I felt cheated for paying three extra dollars. The special effects were fine, but felt useless at times. Balls of fire would stream through the air and hit the ground (scenes specifically for 3D), and there was more than a fair share of wall breaking.

As January comes and goes, so do the unmemorable films released. I, Frankenstein does no better. Otto, Nighy, nor Eckhart can save this monstrous disaster. It leaves a bad taste in your mouth and makes you want to sleep and dream of something more interesting.

| 3:30 PM
Email ThisBlogThis!Share to TwitterShare to FacebookShare to Pinterest