What Could Make 2014 Better In Film

2013 brought us bad parody films, large failing blockbusters, crappy sequels, and some not so good reboots. 2014, is here with new hopes and dreams. We're going to receive crappy films no matter what, but I have hope this year. I have hope that studios will make some changes for the better.


Every year, cinemas receive poorly conceived parody films. From Meet the Spartans, to Vampire's Suck, people must watch these actors, who were too bad for porno's, forcefully tell useless joke after useless joke to an audience who's foolishly spent their well earned money. What 2013, taught us is that parodies are getting worse. The Starving Games slithered its way into theaters and became a disgusting testament to what studios think as funny. It's not that hard to create a good parody. Take a genre, write a good script, get a deadpan actor and work hard at marketing the film. What happened to the Naked Guns, the Top Secrets, the Hot Shots? They died because studios became lazy. 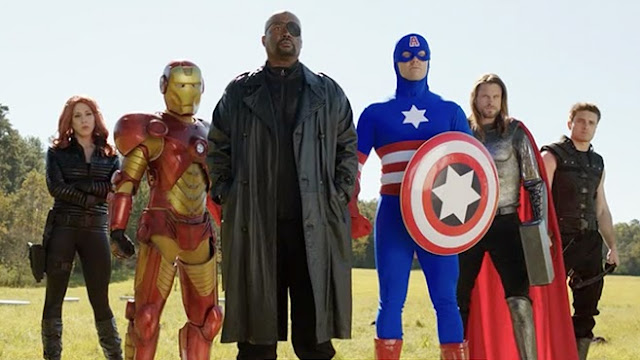 2.   The end of the Resident Evil Film Franchise.


This franchise will just never die. The first film was okay, the second film was less than watchable, then every film after felt like torture in some rabies infested dungeon under Paul Anderson's mansion. With Resident Evil: Rejuvenation coming out this September, I can only hope that no one sees it and the film franchise is destroyed in a huge heap of bad 3D explosions and even worse acting. Give the fans and the audience what they want to see. A great old-fashioned zombie horror film set within a mansion. Go from there and don't hire Uwe Boll. 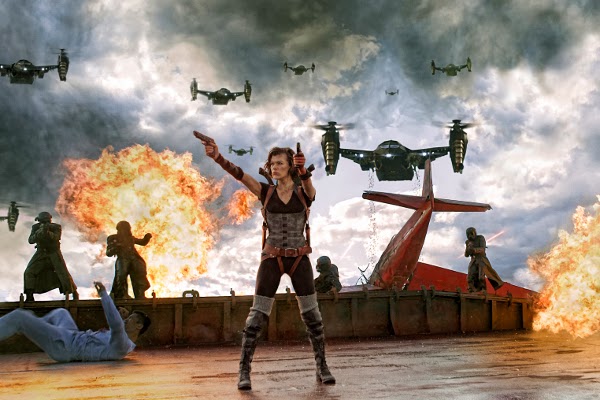 3.   The success of Guardians of the Galaxy.


If this film is successful, it will open the door for so many secondary superheroes in the DC and Marvel universes. We might finally get a Batgirl film! Unfortunately, this film will need to be a box office powerhouse to see any results. Granted, the story will be related to the overarching Avengers-plot, but the endless possibilities we will see if Galaxy does respectably well. We could even see Aquaman on the big screen. I'm not against it. If you don't like superhero films, you might not what this film to be a success. It would mean a lot more superhero films. You think we have too many right now? Just wait. 4.   Marvel's requisition of X-Men from Fox


This will never happen, but it's always nice to hope for it. Marvel has a deal with all the companies who have Marvel properties where, if that company doesn't make a film on that property within a certain amount of years, the property rights go back to Marvel. That's why you saw a reboot of the Spider-man franchise so fast, and there's a Fantastic Four reboot coming along. If, for some reason, Marvel acquired X-men from Fox, then there would be a very good chance that audiences and comic book fans would receive a Civil War Movie (or probably a trilogy). Civil War is basically X-Men v. Avengers. However, we do have second best with the Apocalypse and Days of Future Past story arcs. 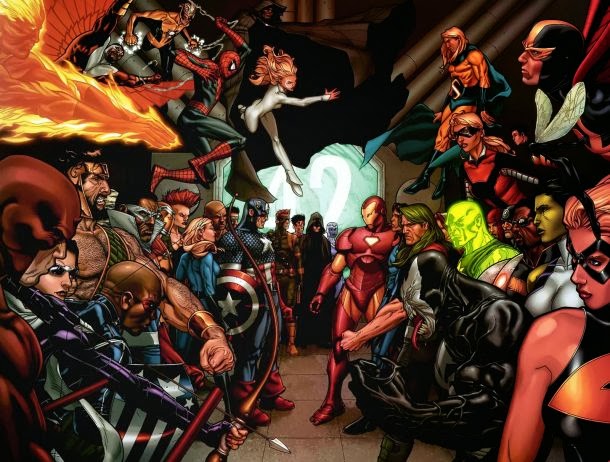 
For a film to come out in two years, this is sure moving slow. The script is still being written, R2-D2 is the only confirmed character, and Kathleen Kennedy is freaking out. Once this film does get underway, you can expect some type of teaser trailer attached to the last Hobbit. This is probably a dead giveaway. A film this big coming out next December, will definitely feature something on a big budget hit coming out this December.

| 9:28 AM
Email ThisBlogThis!Share to TwitterShare to FacebookShare to Pinterest