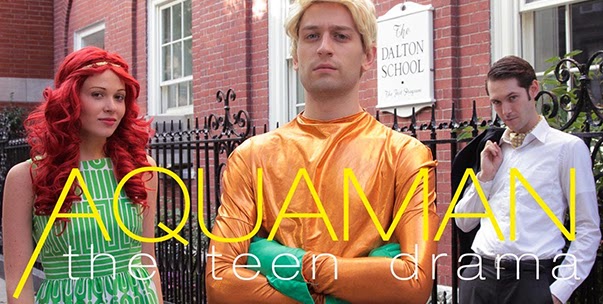 Synopsis:  A lonely kid describes the death of his family.

Very vibrant colors and witty, poetic dialogue bring weight and depth to this feeble animation. The beginning feels very off putting with a poorly drawn bird, but the 4 minute short picks up very fast and keeps you reeled in. 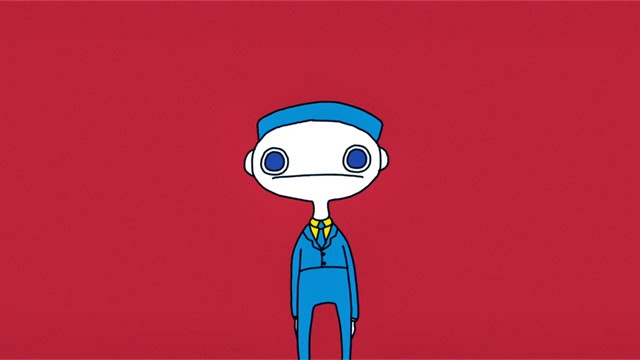 Taking some Wes Anderson lessons, this 6 minute short is fashionably charming, very vibrant, with cute voice-over dialogue and clothing that'll make your head turn. As a short, this story is brilliant. If ever made into a feature length, it would be a perfectly crafted love fairy tale. 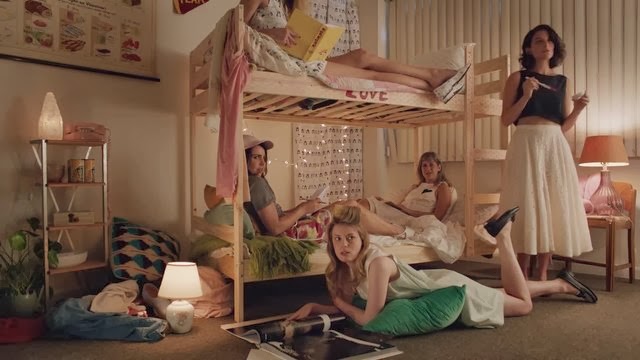 The Boss - Directed by Alex Emslie

Synopsis: An office is run by a tyrannical boss. Who will stand up to stop the tyranny?

Like so many martial arts epics, this 3 minute short is stupidly entertaining and overtly cheesy (The wires, during action sequences, are clearly visible). It's a satire on the whole martial arts genre, taking cues from Crouching Tiger, Hidden Dragon to any 90's Jet Li film. Very funny considering there's no dialogue. For 3 minutes, it's a must watch. 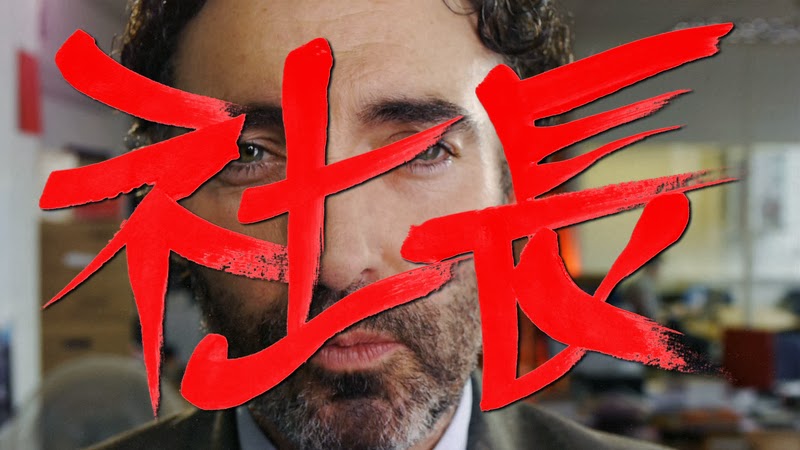 Synopsis: A realtor takes a young couple on a tour of a very beautiful, but haunted house.

Starts off seeming to be a witty comedy, but the twists begin and the film becomes somewhat dull for the 2 minute running time. Each actor plays their part well, but the comedy gets away near the end and confusion lingers in the back of your head. It has potential. If only it was longer.

Synopsis: A teenage Aquaman hits the streets of New York City to make friends and enemies.

Just read the title and go. These five, 5 minute episodes make Secret Life of an American Teenager look good. What can you expect from a very, low budget DC comic superhero short series? Poor CGI, laughable dialogue, and jokes that don't hit the mark. Luckily, the episodes are only 5 minutes long.

Here are the links provided: