How to Make an Aquaman Film

Aquaman has never been given a chance on the big screen. People laugh at his powers to talk to fish, but he is much more than a merman. He rules the underwater kingdom of Atlantis, is a founding member of the Justice League, and has a trident that could make Superman bleed. How do you make a good Aquaman film? Well, it's really simple and just takes some big balls. 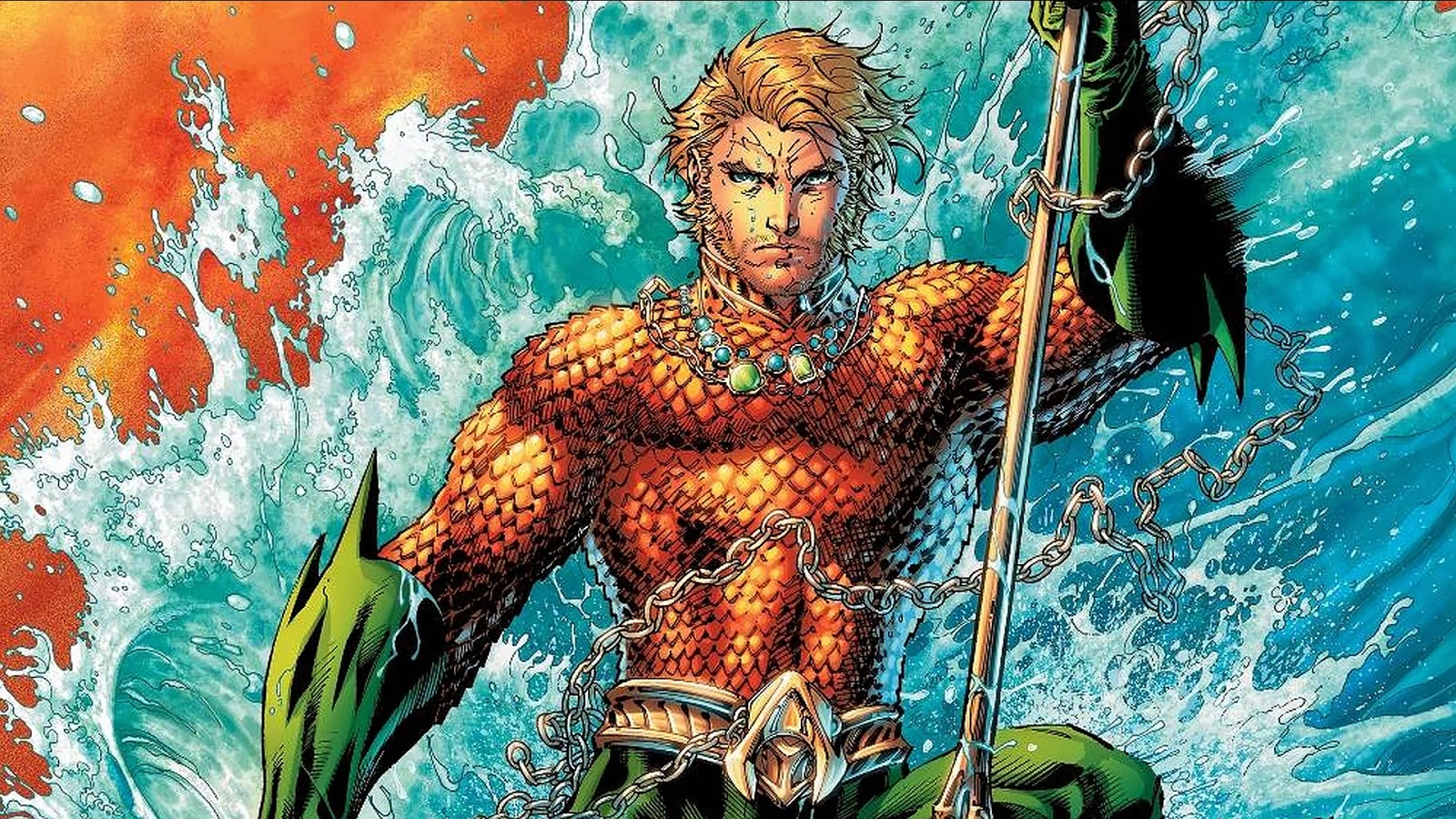 To make Aquaman's modern origin story look good is like assembling a nuclear warhead. There's too much mythology to sift through. The origin would become overcrowded and campy. Even in flashbacks, the origin story would introduce too many unnecessary characters (Atlan, Atlanna) and would bog the film down with ridiculous insight into Aquaman's past. Bring back the Golden Age origin. It's simple, it's more realistic for a feature film, and it gives Aquaman a bit more emotion to connect with the audience. Reference it, but don't make it the primary focus of the film.

Have Aquaman already comfortable in the world he lives in. Have the Justice League in the background, not the foreground. Keep the exposition short and the story focused on Aquaman's struggles with his villains and his responsibilities on land and at Atlantis.

2.  Bring In An Up-and-Coming Actor

There are many up-and-coming actors in Hollywood, but why search for one when one's standing right in front of you? Who wouldn't cast Alan Ritchson as Aquaman since he has the experience, the physique and the acting power? Ritchson has played Aquaman on Smallville and in a little known Justice League: The New Frontier. He's proven to have comedic charm and a body the ladies can drool over.

Much like Wonder Woman, Aquaman has one of the most diversely hued comic atmospheres. Besides ballsy, this director needs to be a visual genius. Much like Zack Snyder or James Cameron. Why? It's safe to say that Aquaman will be journeying from his home of Atlantis, through the oceans, to Metropolis or wherever he is fighting crime. One problem with Man of Steel was that it was too plain visually. There was the same cinematographic undertones in each scene. Bring on a director and cinematographer that can set different tones. The visual palette for this film should explode off the screen.

4.  Ground It In Reality

The day of campy cinema is over. So, how do you ground a character like Aquaman in reality? Take the Golden Age origin story, a somewhat realistic villain, and a damn good script. Stick to certain superpowers that would be probable in the Nolan/Snyder Universe. In this day and age, the telepathic ability to speak to fish would never work. Give Aquaman superhuman strength and the power to travel through oceans at super speed.

How awesome would it be to see Deep Six? What about Kordax? As much as I'd love to see these characters, not all work well with the realism of the Nolan/Snyder Universe. So, unfortunately, the default villain will be none-other than Aquaman's arch nemesis Black Manta. Black Manta fits perfectly within the realistic universe Snyder and Co. are creating.


Any other ideas? Any arguments? How would you make an Aquaman film?