What Could Make Star Trek Into Darkness Better

This is a new article that I will be starting today and writing twice a week called, What Could Make [title of movie] Better. With the sequel to 2009's, Star Trek, out right now, what else are we going to talk about.

When I left the theater, my mind was blown away on how far film technology has gone. I did not want this movie spoiled for me, so I did not read any reviews, I didn't go to the Wikipedia page or any other page to look up the plot, and I did not watch any clips of the film. I watched the trailers and knew this film was going to be epic.

Unlike Iron Man 3, after a few days I still can't disassemble this film and criticize it for all it's worth, but I did have gripes watching the film and I still have the same, and newer, gripes now.

SPOILERS WILL ENSUE AFTER THIS BREAK 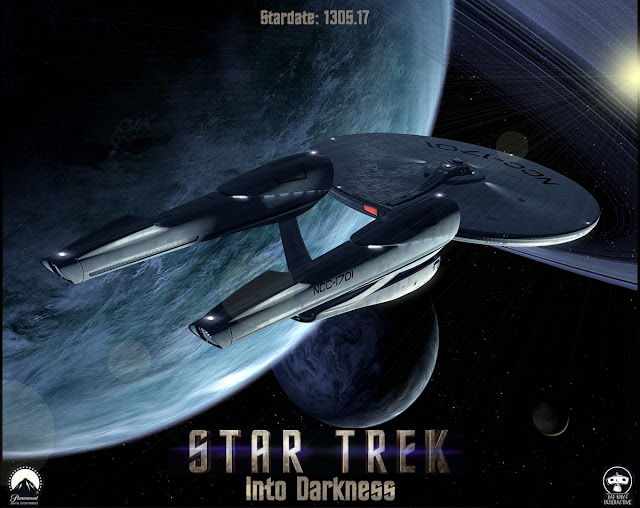