Not knowing what to watch for Valentine's Day? Do you enjoy romantic-comedies? Then get going to the store, Amazon Prime, Netflix, or any other outlet in which to watch these ten amazing romantic-comedies that'll be sure to have you laughing and crying.

A cute tale about self isolation and love for the people around you. This film flourishes with a mixture of beautiful cinematography and set design (of course, it's set in Paris). Audrey Tautou is adorable as the film's titular character. The dialogue is told with a series of funny, satisfying narrations and every character has details to them that make them unimaginably quirky. 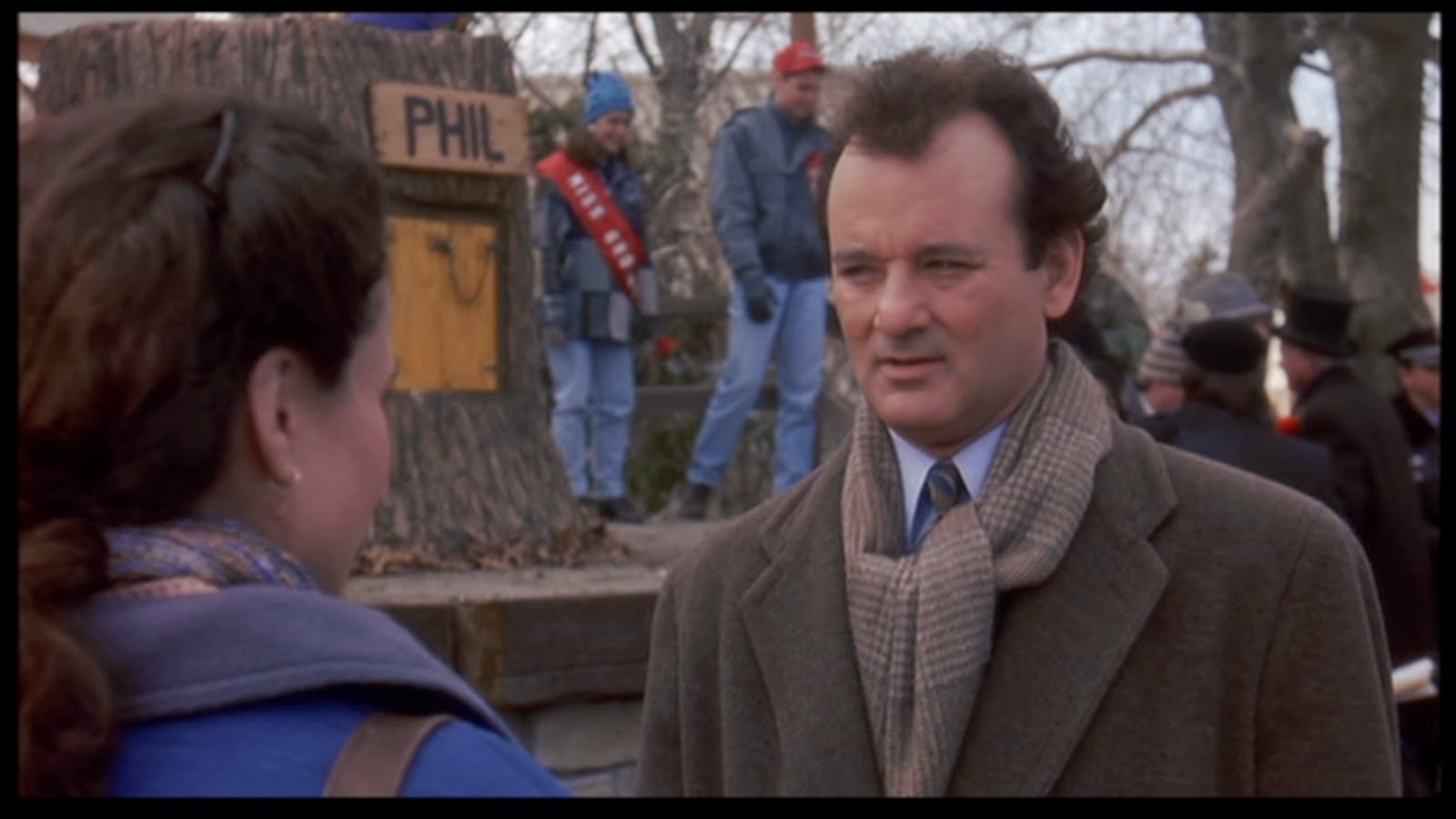 It's an interesting concept and plays well off of the structure of romantic comedies. A TV weatherman (Bill Murray) must relive the same day over and over. It's a day he's not too fond of, but finds happiness when he reexamines his life and falls in love with his fellow news producer (Andie MacDowell). One of Bill Murray's best performances, he creates such a character that you hate to love. While, most comedies don't always focus on huge character transformations, Groundhog Day puts it right at the forefront, changing Murray's slimy, arrogant bastard into a romance fueled sweetheart. 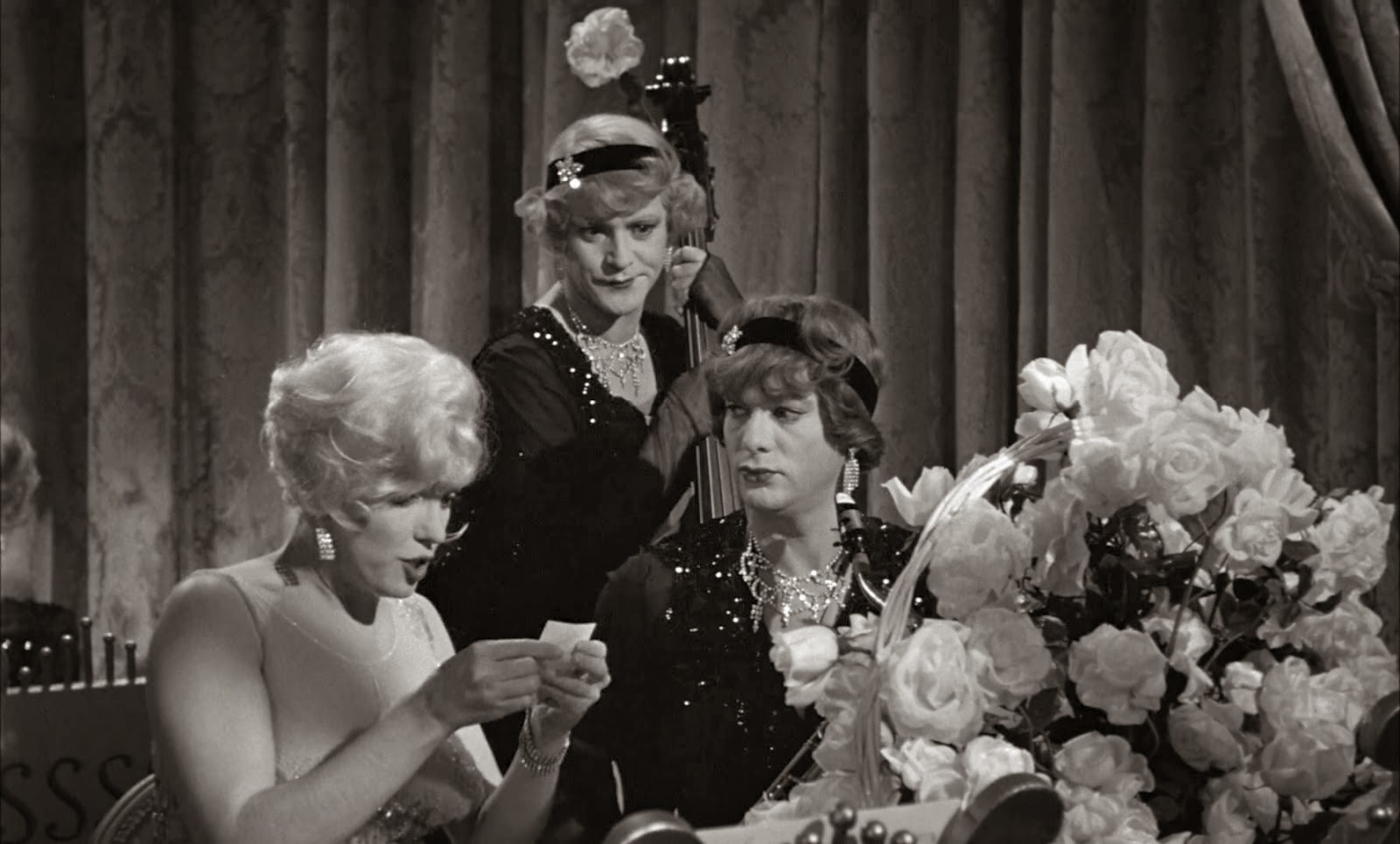 The beginning action sequence is enough to pull you in, while the set and costume design and beautifully written dialogue keep your interest. Billy Wilder writes-directs another great film that stands the test of time. The dialogue never disappoints either during comedic moments or romantic ones. There are never awkward switches between the two genres and every character is unorthodox in his own way. Tony Curtis and Jack Lemmon are better than ever, acting off one another with perfection. Billy Wilder gets one of the best performances out of Marilyn Monroe as a ukulele player-singer. While not the first film to place men in drag, Some Like It Hot is a blueprint for many cross-dressing films to date. 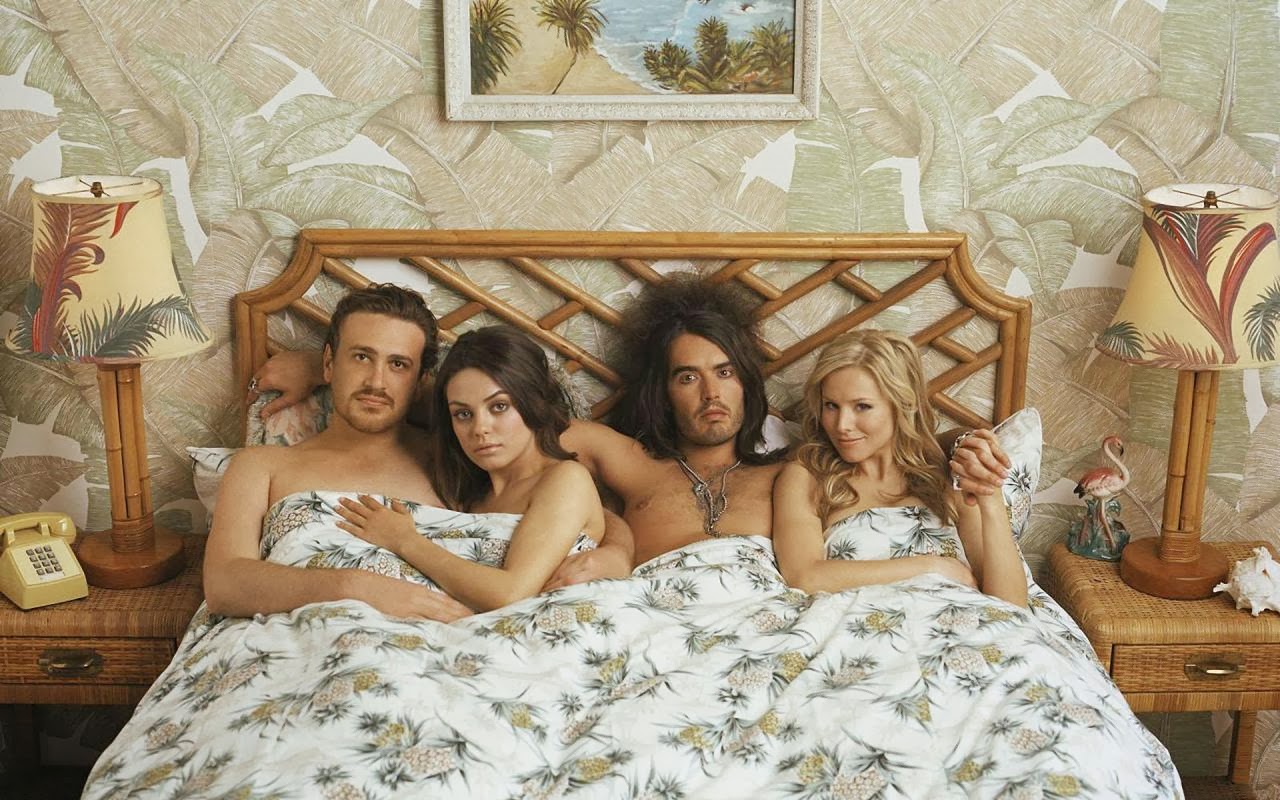 Jason Segel writes and acts in this charmer of a raunchy comedy about one man who experiences heart break and decides to take a vacation. He soon discovers that his ex-girlfriend (Kristen Bell) is staying at the same resort. The film presents perfect contrasts cinematically. The story is a weeping tale of love lost with a brightly lit backdrop of yellows and greens. The dialogue, although raunchy, delivers in times of romantic need. Fortunately, this film doesn't falter on acting either (with Russell Brand on screen for a good portion). An important element in comedy is chemistry between the actors, and each actor as his/her own flair that brightens the screen, even during the bitter times. 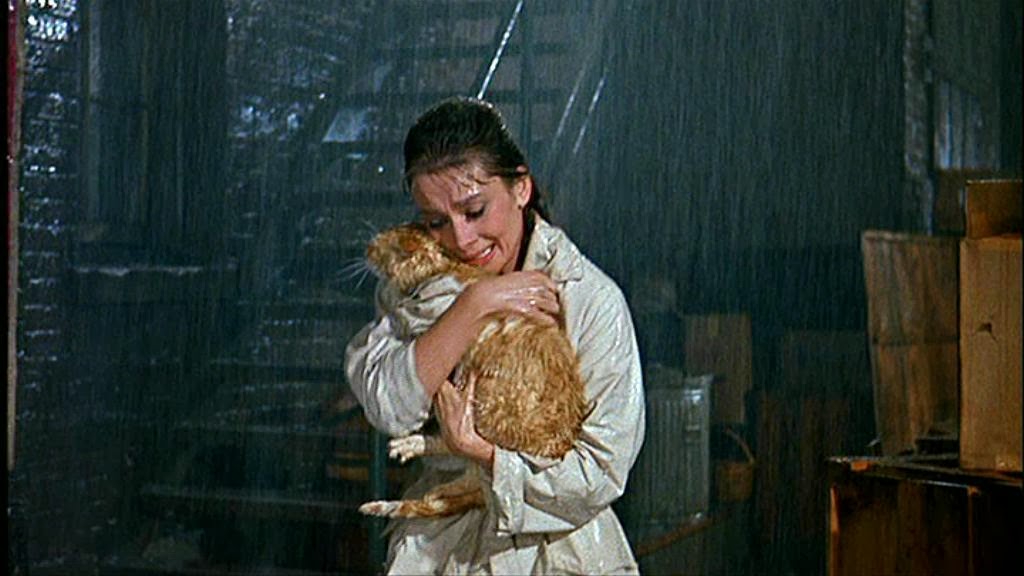 While providing unaware racist comedy towards Asians (thank you Mickey Rooney), the film still does wonders with dialogue and acting. Audrey Hepburn was one of Hollywood's most beautiful actresses and this film definitely shows her beauty. Instead of the usual male star bringing the charm to the screen, Hepburn pours out enough charm and dazzle to have any man, or woman, swoon over her. Hepburn and co-star George Peppard have fabulous chemistry and play off each other with perfect ease. The story about an eccentric socialite that falls in love with a writer has more than its fair share of laughs and the end will make you want to find someone to cuddle with.

It's a story about life, love found, and love lost. A story about the very fabric of why we do what we do and how we do it in regards to love. The nonlinear story surprises from the norm of romantic-comedies and keeps everything fresh and flowing.  Zooey Deschanel is fabulous and so is the undeniably charming Joseph Gordon-Levitt. The music is pitch perfect and the cinematography is bright and beautiful. (500) Days of Summers analyzes the concept that everyone, at one time in their life, have felt. The feeling that the person they have met is "the one." They're so overjoyed and filled to the brim with love, only to be utterly confused and destroyed once that feeling fleets. 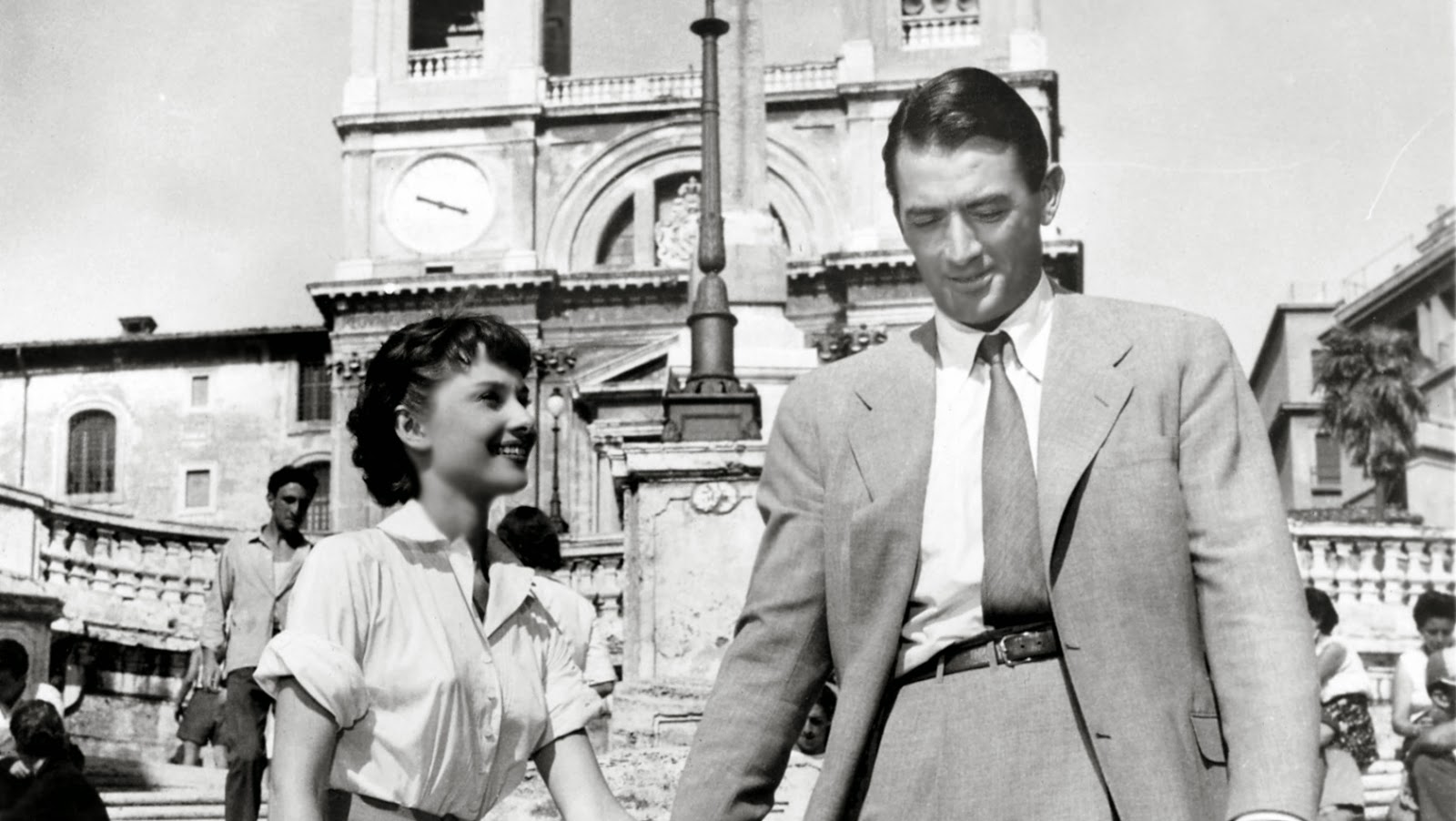 Maybe I'm just a sucker for Audrey Hepburn, but this one did win her an Academy Award for Best Actress. The acting is im-Peck-able, the script beautifully written, the sets are stunning, and the pacing terrific. A film in which cultural significance enhances the viewing experience with Rome as the backdrop. The story ends on a bittersweet note, but not all romantic comedies end the way you'd think they would. Hepburn plays as a princess wanting to escape her royal life, while Gregory Peck strums along as a reporter with the scoop of a lifetime. Roman Holiday is another movie that has provided an undeniably gracious blueprint for other rom-coms down the road. 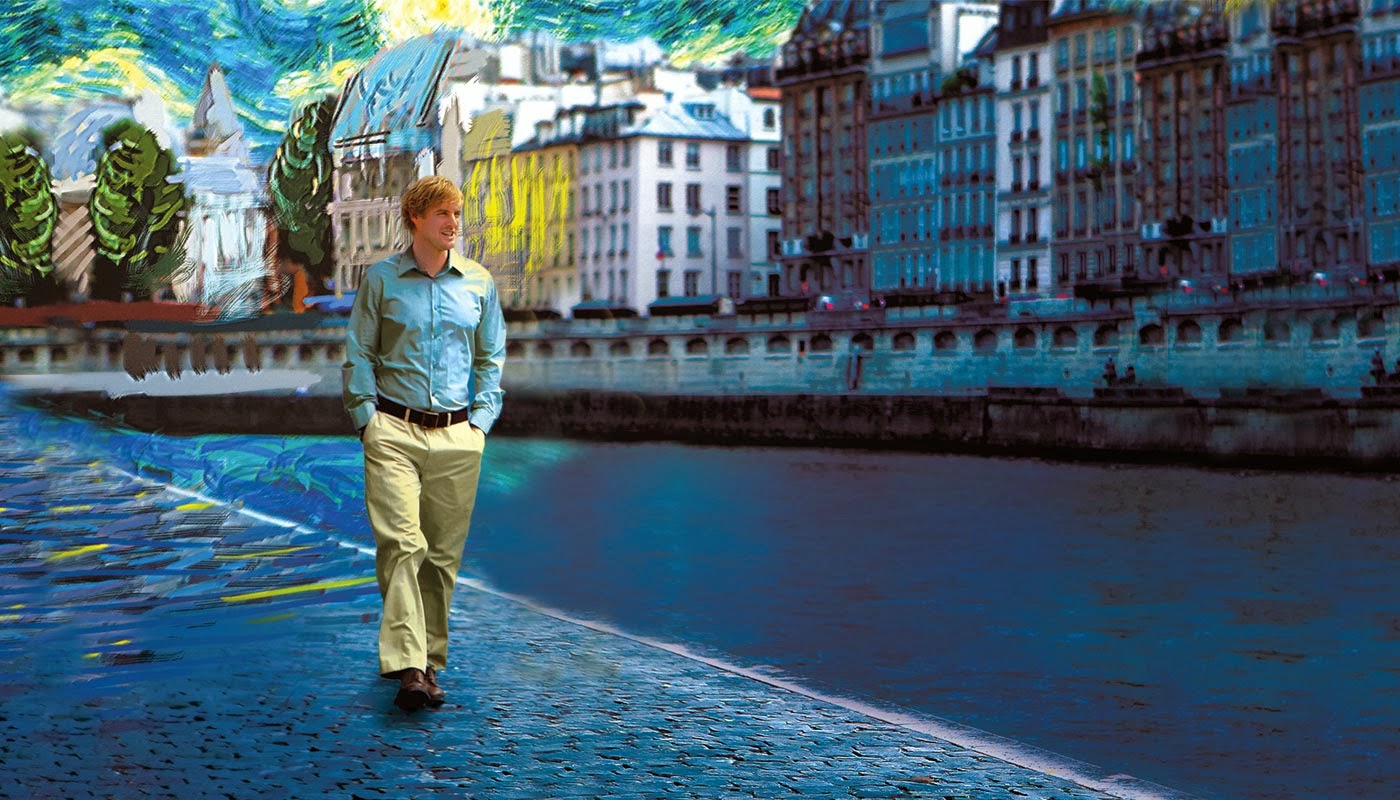 Ever since I started watching film, every film buff I ran into said I had to watch Woody Allen's Annie Hall. This persisted for years. I eventually saw the film and felt underwhelmed. Not because of the story, but because the hype had been built up so much that I thought I was going to be watching the most amazing romantic-comedy ever created. I then came back to it, and back to it, and back to it again. It grew on me, but another Allen film hit me harder and inspired me further than Annie Hall ever did. Midnight in Paris is one of the most gorgeously crafted romantic-comedies created. The costume and set design are beautiful. The Academy Award winning dialogue is crisp and witty (like all other Allen films). Owen Wilson peaks with his performance as a writer who, at midnight, travels back in time. Allen not only places Paris as the setting, but builds a character out of the romantic city. Woody Allen creates another marvelous Allen classic and romantic-comedy jewel. 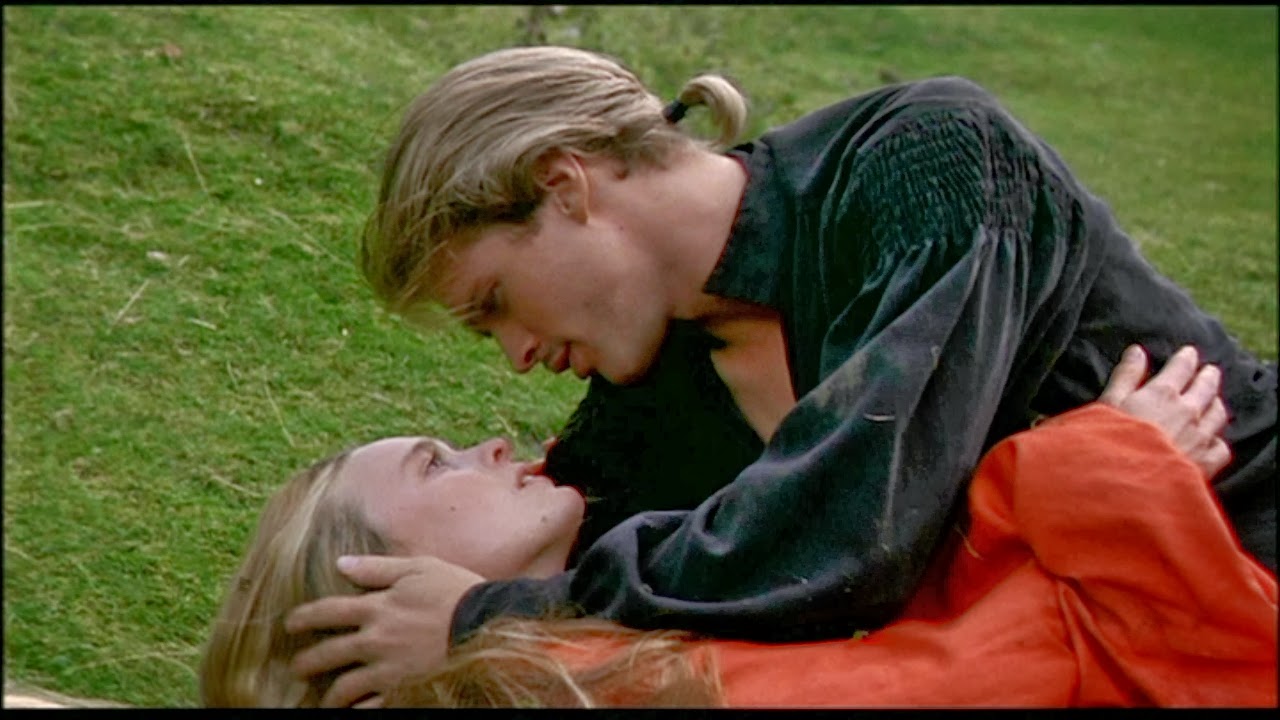 There hasn't been one soul who's walked away from The Princess Bride without feeling inspired, charmed, and sore from laughter. If a movie inspires you in any fashion, it's done its job. If a comedy makes you laugh, it's done its job. If a romance tugs at your heart, it's done its job. This film does its job on every level. Not only is it a great story, but the dialogue has become ingrained into pop culture. From Inigo Montoya's vengeful one liner to Westley's, "As you wish."  This film certainly would inspire anyone to stand up for what they believe and who they love. Every character is built so exquisitely and the relationship between Buttercup and Westley is so undying. Rob Reiner creates a masterpiece, but there's one other film that Reiner has engineered. 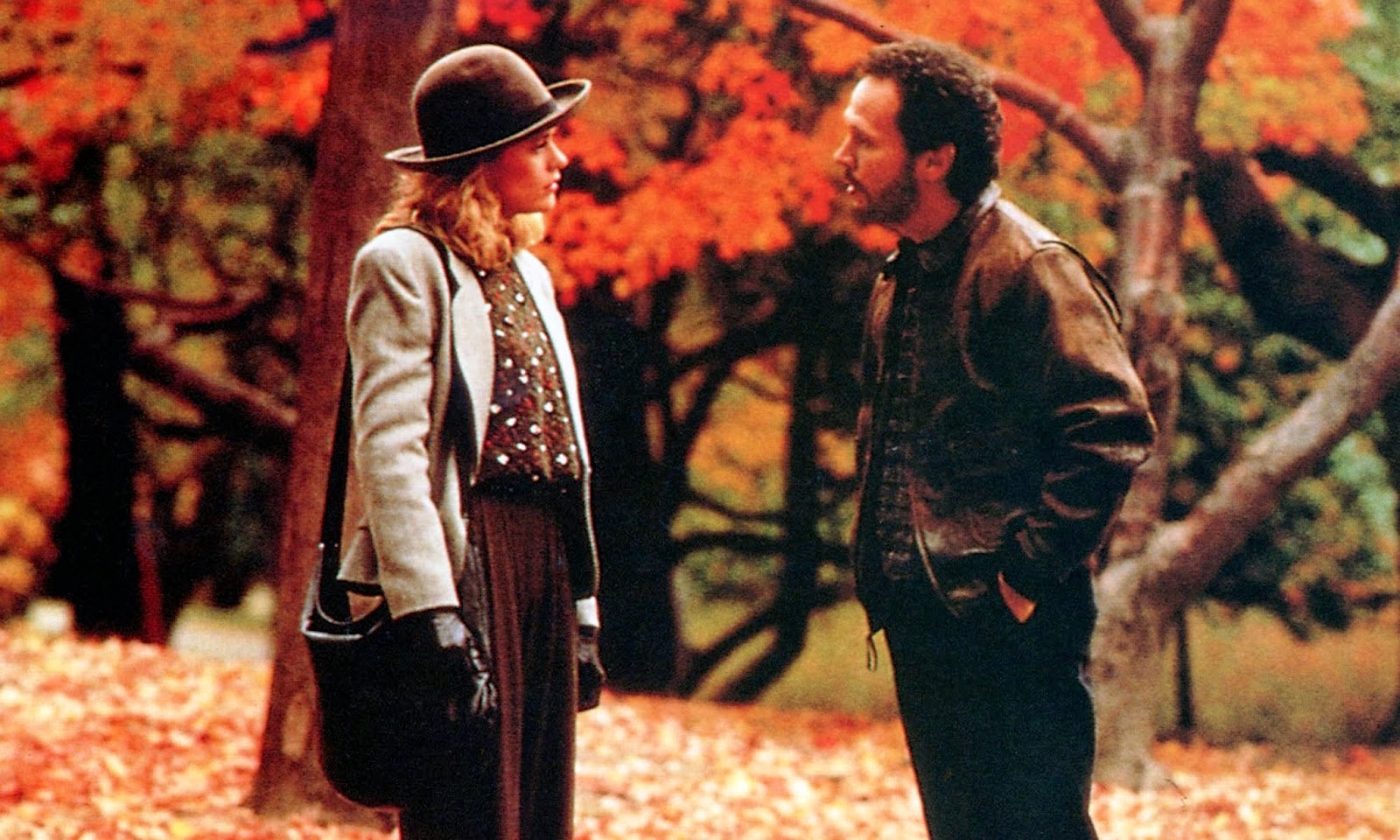 One of the quintessential romantic comedy masterpieces of the 1980's forward.  When Harry Met Sally. . . was a blueprint for many romantic comedies from the 80's through the 90's. There are still remembrances of the structure today. A perfect story of love, hate, and friendship. Billy Crystal is great, while Meg Ryan becomes defined as the romantic comedy love child for the 80's-90's era of film. Every character exceeds the quality of acting expected and the dialogue mesmerizes. Nora Ephron doesn't just create a script, she creates a pop culture classic that analyzes, not just love, but romantic-comedies as a genre.

What is your favorite romantic comedy?


| 9:23 AM
Email ThisBlogThis!Share to TwitterShare to FacebookShare to Pinterest