3 Days to Kill is a poignant film about a CIA agent reconnecting with his daughter. The car chases and torture scenes are just bonuses. 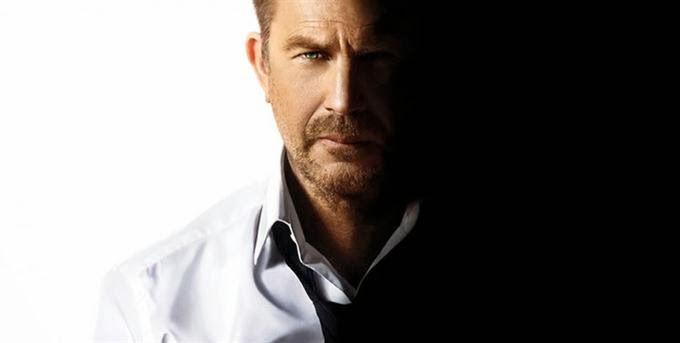 There are always those times when a movie trailer falsely identifies a film to be of a certain genre. In this case, 3 Days to Kill is presented as a shoot-em up action thriller. Sure, the first five minutes of the film portray this in the form of a CIA operation gone wrong, but then the film takes a turn towards director McG's more artistic, drama side. Ethan Renner (Kevin Costner) is a CIA agent who's diagnosed with terminal brain cancer and has three months to live. He decides to leave the CIA and head to Paris, where his ex-wife, Christine (Connie Nielsen) and daughter, Zoey (Hailee Stienfeld), reside. The film then revolves around their reconciliation with each other and a "hit" that Ethan must finish if he wants the cure to his cancer. While the film chooses to focus on family problems, McG knows how to blend drama, action, and comedy decently enough to keep an audience satisfied. And, if you watch closely, you'll notice that this is more than just a McG film. Co-produced, co-written, and storied by Luc Besson, through his company EuropaCorp, the cinematography has a vague taste of Cinéma du look with its sleek scenes and alienation of Ethan Renner. 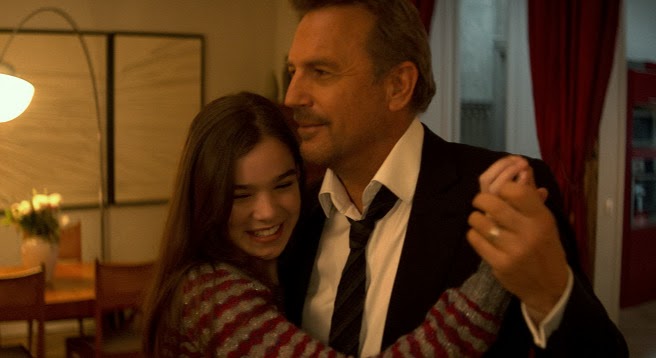 Kevin Costner plays both sides of the coin perfectly. There's not much switching between ruthless CIA agent and caring father, but the notes and tones are there. Hailee Stienfeld still seems to be coming into her own as an actress, but there's no doubt that both actors bring great father-daughter chemistry. Without the plausibility of their relationship the film would fall apart, and almost does with too much happening and rapid pace. Mixed in with Costner and Stienfeld's affectionate relationship are action sequences that are amusing, but generally useless. More cinematic techniques that Besson and McG impose upon the audience too hide an unsubstantial subplot. Don't be fooled by the explosions, gunshots, and chases. 3 Days to Kills is a friendly drama about one father needing forgiveness from his daughter.


| 2:47 PM
Email ThisBlogThis!Share to TwitterShare to FacebookShare to Pinterest