Fortunately, not as cheesy as the original, Robocop would be a great time at the movies if it wasn't for the social issues being shoved down your throat in every scene and Kinnaman's robotic acting. 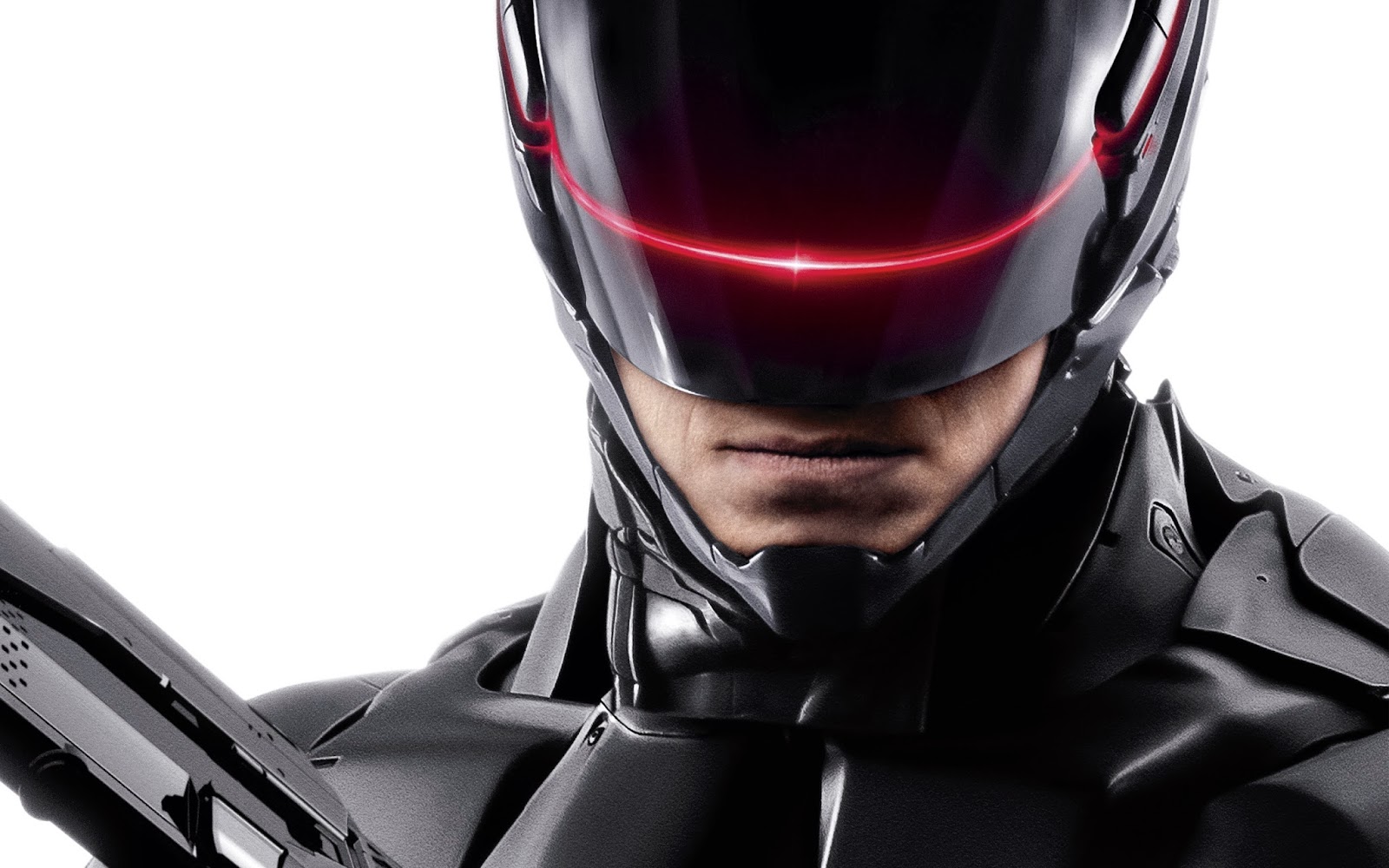 While some remakes decide to improve the weakened parts of the original film, or try reforming an original into a wholly new film, Robocop goes for the modernization approach. Alex Murphy (Joel Kinnaman), a straight-forward police officer, is critically wounded by an attempted assassination. He is brought to OmniCorp to be turned into a half-robot, half-man so that he can keep on fighting crime. Only problem is, Alex is more of a robot than a man. Joel Kinnaman steps into Murphy's shoes and performs one heck of a mundane job. Kinnaman acts like a mindless robot in every scene (even the one's where he's fully human). Luckily, Gary Oldman and Michael Keaton are onscreen long enough for some decent performances.

As the film opens, a certain uneasiness will wash over you when you make the connection that this film resembles Elysium. It might have been the exotic location and the skeletal structures of the armor that was being worn, but director Jose Padihla provides the audience with an unnecessary opening sequence to capture our attention. A sequence that describes how the A.I. system of law enforcing robots operate, their unprejudiced views of humans, and their abilities to act quick without hesitation. This sequence also supplies racism towards American audiences as Iranian suicide bombers attack an army of robots. America is greatly satired in this film, like it was in the original. I don't know how big FOX News was in the 80's, but it is too mocked. Charles Payne should have waited a week to see this movie. I could only imagine the rage building up. And, as the film proceeds, the satire doesn't stop, but gets overwhelming. Eventually, commentary on modernism, technology, law enforcement, and the health system go too far. Every scene soon starts to involve a "message" that Padihla and screenwriter Joshua Zetumer have so horribly constructed. 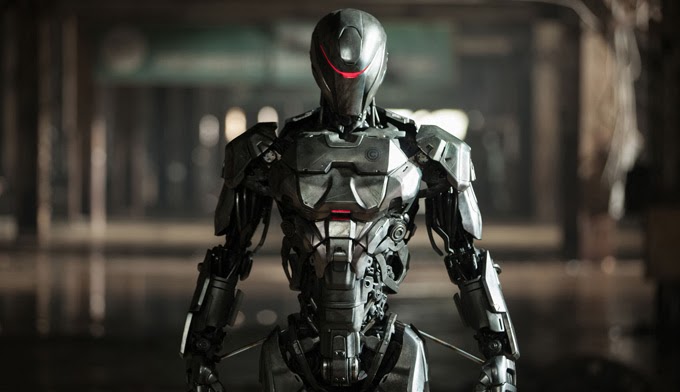 Commentary aside, the film sets out to do what it is suppose to. Padihla shoots great action sequences. The story is well structured and never flies off the hinges. Sadly, Robocop does suffer from a PG-13 rating. While Murphy's kill count goes out the window, it does feel that Padihla had to tone down each scene drastically. However, recreating a more modern Robocop has its advantages in the beautifully created special effects. From Kinnamen's barely there body, to the ED-209's in action, there's never a disappointing FX scene. I can assure you, no ED-209's fall down staircases.

| 5:42 PM
Email ThisBlogThis!Share to TwitterShare to FacebookShare to Pinterest