A Fantastic Fear of Everything: Movie Review

A Fantastic Fear of Everything is nothing what you expect it to be, providing a thin story to an outlandish premise. While Simon Pegg is brilliant, the rest of the cast fails at providing laughs and thrills. 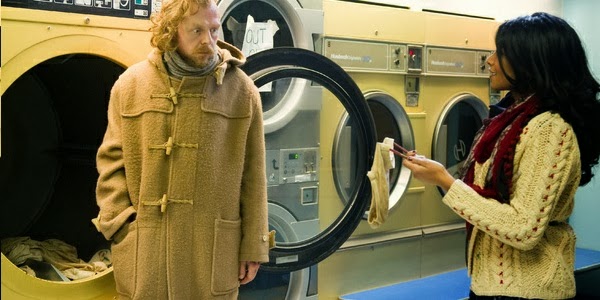 Jack (Simon Pegg) is a children's author who's always paranoid that someone will kill him. For an hour and a half the audience follows Pegg on a very shallow story through Pegg's crazy visions, childhood past, and a trip to a business meeting gone horribly wrong. The film switches between outright screwball comedy and noir-type mystery, which only works in certain instances then vanishes. The story seldom provides the right kind of laughs, while most moments are lost on the viewer given the undertones of murder and paranoia. We can go on to classify this as a black-comedy, but it never reaches that level of ingenuity. 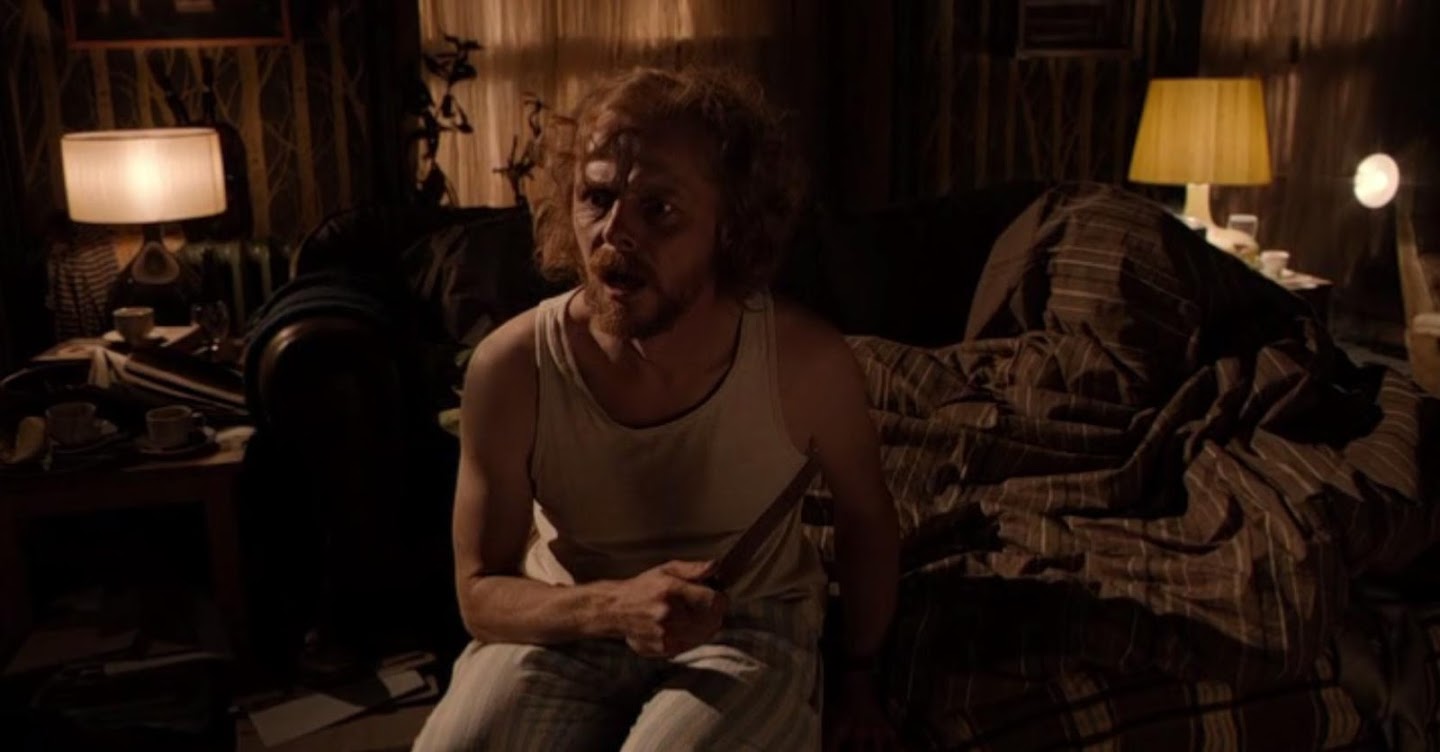 The cast is few and far between, with Simon Pegg being the connector. Besides Pegg, characters are only shells and are forgotten just as quick as they are brought up on screen. Fortunately, every actor on screen that Pegg crashes into has chemistry. It could just be Pegg's undeniable onscreen acting chops and comedic charm. Pegg fights wonderfully to save certain scenes from utter destruction. If only he could save the whole film from failure.


| 11:32 AM
Email ThisBlogThis!Share to TwitterShare to FacebookShare to Pinterest