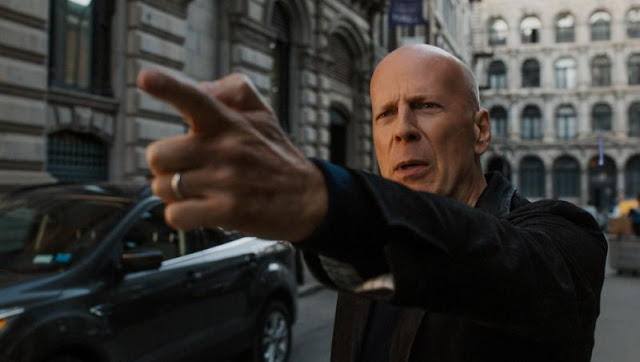 Death Wish will be a remake of the 1977 Charles Bronson film wherein a family man goes on a path of vengeance after his wife and daughter are victims of a home invasion. Roth, popular for directing horror films like Cabin Fever, Hostel, and Knock Knock, will head into this film looking to open himself up to a new genre of film. Roth has been involved with revenge films before through acting and producing.


| 8:00 AM
Email ThisBlogThis!Share to TwitterShare to FacebookShare to Pinterest