What Could Make Hercules Better

Hercules is a normal film with normal problems and normal characters. Brett Ratner doesn't try to create something extraordinary for the audience. He just creates a film to pay his mortgage. What could make Hercules better? 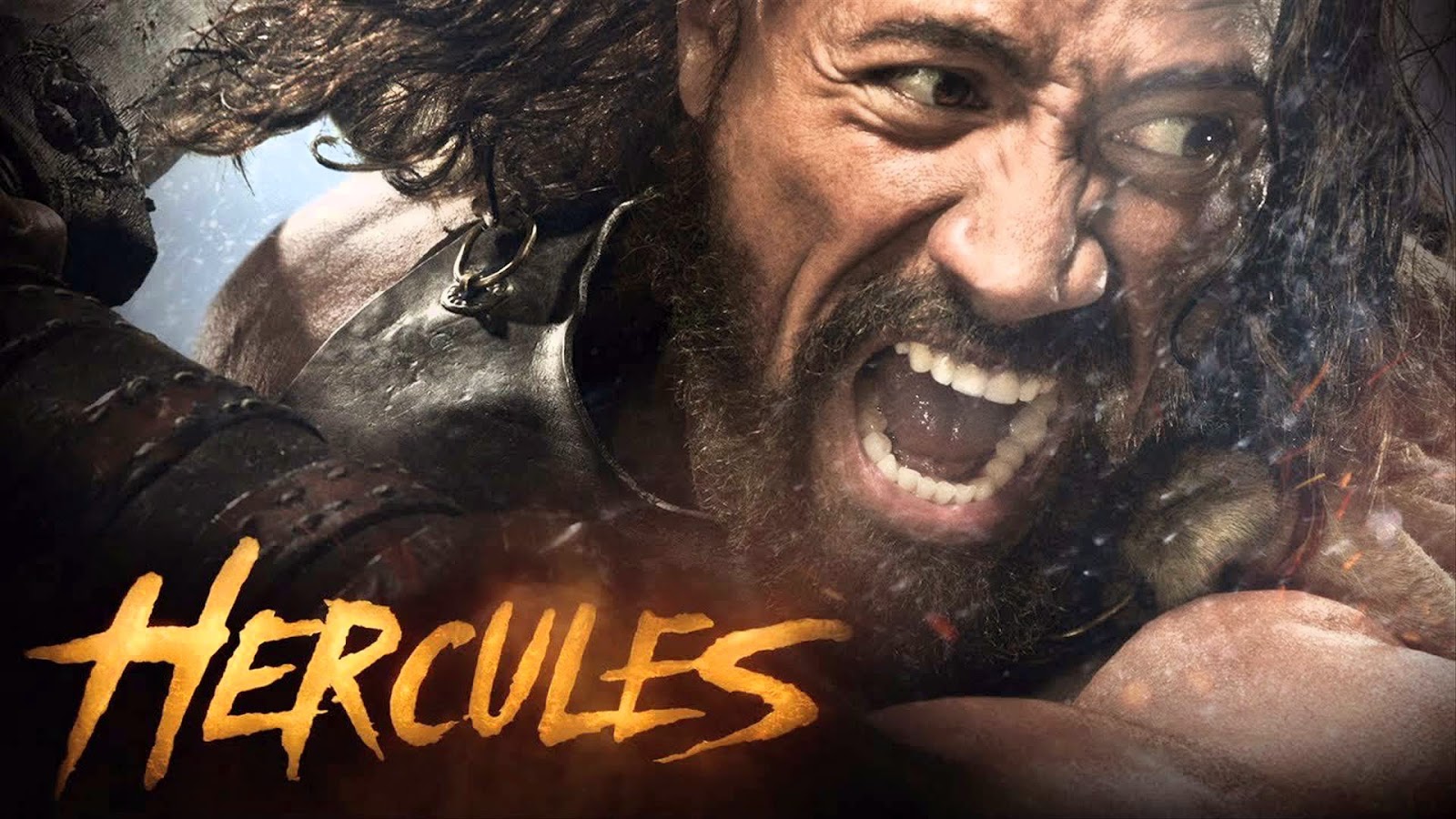 It started out well, with Dwayne Johnson's Hercules breaking from his chains and fighting three giants dogs. After that, everything cooled down and the ending dragged on. Hercules and his group of mercenaries get outside and there's the villain, King Cotys (played by John Hurt) with his army of Hercules trained soldiers. The story gets beat down by the fact that Hercules and crew can't win against this army. The screenwriters have to go a different, less fun, more lengthy direction wherein Hercules makes his way to a Hera statue. He pushes the statue over, which in turn kills King Cotys. The end.

Right away, anyone with a half a brain can tell that the ending was rushed during post-production. In one scene there's fire surrounding stairs leading to the Statue of Hera. In the next scene, the fire is gone. The CGI, featuring the head of Hera flying at King Cotys, is poorly created. The dialogue is horrible. King Cotys immediately becomes the film's cliched, annoying, comical villain. The ending is explicitly created so Johnson can use his strong muscles to push over a 3 ton statue.

We need a complete rewrite of this scene. Hercules needs more heroics. He must become the mythology. Knocking over a statute doesn't really qualify in my opinion. Hercules does not deserve to kill King Cotys. Let people die! Hercules and his mercenaries, for the most part, survive the end. Have a couple die. I'm always big on having some supporting characters die.

2. Don't Turn The Villain Into A Joke

As mention previously, John Hurt's King Cotys becomes comical. He isn't introduced as the villain until the final act, and he is an interesting man as a villain. He is thankful for everything Hercules has done, and gives Hercules the option of leaving without consequence. Underneath the smile of Cotys hides a tyrannical ruler that surprisingly is never foreshadowed. That could be how the story shifts near the third act to incorporate Cotys as a villain, instead of a king with a rebellion problem. Near the end, Cotys decides to spit out lines like, "Get that damned Hercules!" or "Get up there you fools and kill him!" He yells these lines four or five times within thirty seconds until he finally dies from a falling statue head.

This problem will be cured with a simple third act rewrite. Mainly, the last five minutes. Hercules does not deserve to kill Cotys in the first place. That honor goes to Cotys's daughter, Ergenia. So build the end around Hercules becoming the mythological man he was meant to be and let Cotys be killed intimately by Ergenia.

3. Make It More Fantasy Based

This film had identity issues. I didn't bring them up in the review because I wasn't prepared to go off on a tangent, but now I can. Let's just put into perspective that the film was normal and tried to be just that. Brett Ratner took away all the mythology from Hercules and made him a really strong man working with mercenaries. There were moments when the mythology popped up, or the film tilted towards more of a fantasy based story, but it was all a cop-out. What seemed to be mythological was just a normal object or animal in reality. For example: Hercules kept having visions of a three headed beast, Cerberus. During the finale, Cerberus was shown to be three dogs tied up to each other. The rest of Hercules's mythological backstory, like the defeat of Hydra, was all made up by Hercules and his mercenaries. The film did its job as a summer blockbuster, but it would have exceeded if it kept to the mythology of the character instead of throwing it out the window.

Keep the mythology intact. I know this is based off a graphic novel, but there hasn't been a good mythological take of Hercules since, well, Disney's Hercules. I would have loved to see Johnson take on mythological creatures. Instead, we get Johnson taking on normal, weak humans that don't even test Hercules's brawn.

| 11:08 AM
Email ThisBlogThis!Share to TwitterShare to FacebookShare to Pinterest