The One I Love: Movie Review

The One I Love is entertaining and smart, but holds itself back from its high concept plot and is too short to thoroughly enjoy. 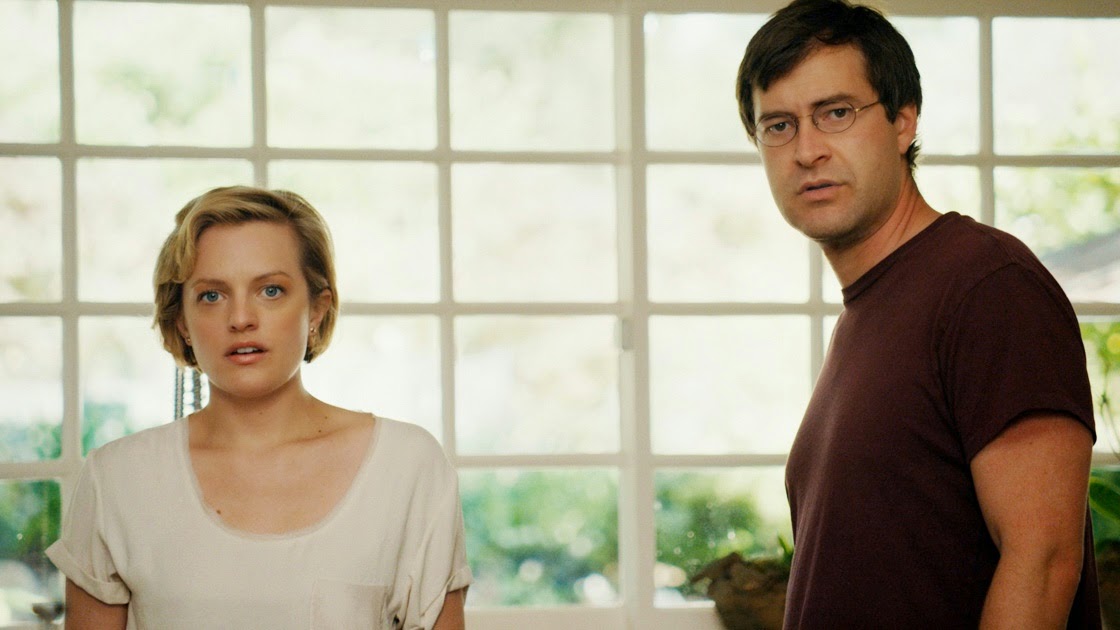 Following a couple (Mark Duplass and Elizabeth Moss) who are struggling in their marriage and decide to get away for the weekend, The One I Love has a very outlandish plot that I'd prefer to keep a secret as much as I can. This is an arthouse film in certain regards. It takes two radically different ideas that have been done many times before, and molds them into a low budget film created for the sake of experimentation. The experiment is sometimes a success, but other times not as fun or open as it should be. The concept has something to do with science fiction, but the film is not science fiction. Everything that happens on screen is either too grounded for the story to handle or too slow. Too slow, because the story takes place in one residence in the country and there are only two characters to watch. As the only two real characters in the film, Duplass and Moss have great film chemistry, but the film is so minimalist that the actors seem to be tied down by the direction and script. Near the end, the plot picks up and the film starts going somewhere, other than the vacation home, but then it just ends. The One I Love is an experiment in how grounded science fiction can be, but it's no fun when science fiction is this grounded.

C
Good Qualities: Duplass and Moss are great.
Bad Qualities: Too high concept for the minimalist.

| 6:59 AM
Email ThisBlogThis!Share to TwitterShare to FacebookShare to Pinterest