Director Brett Ratner throws his usual brand of blockbuster cinema at the screen, but it is Dwayne Johnson's acting that carries this film. 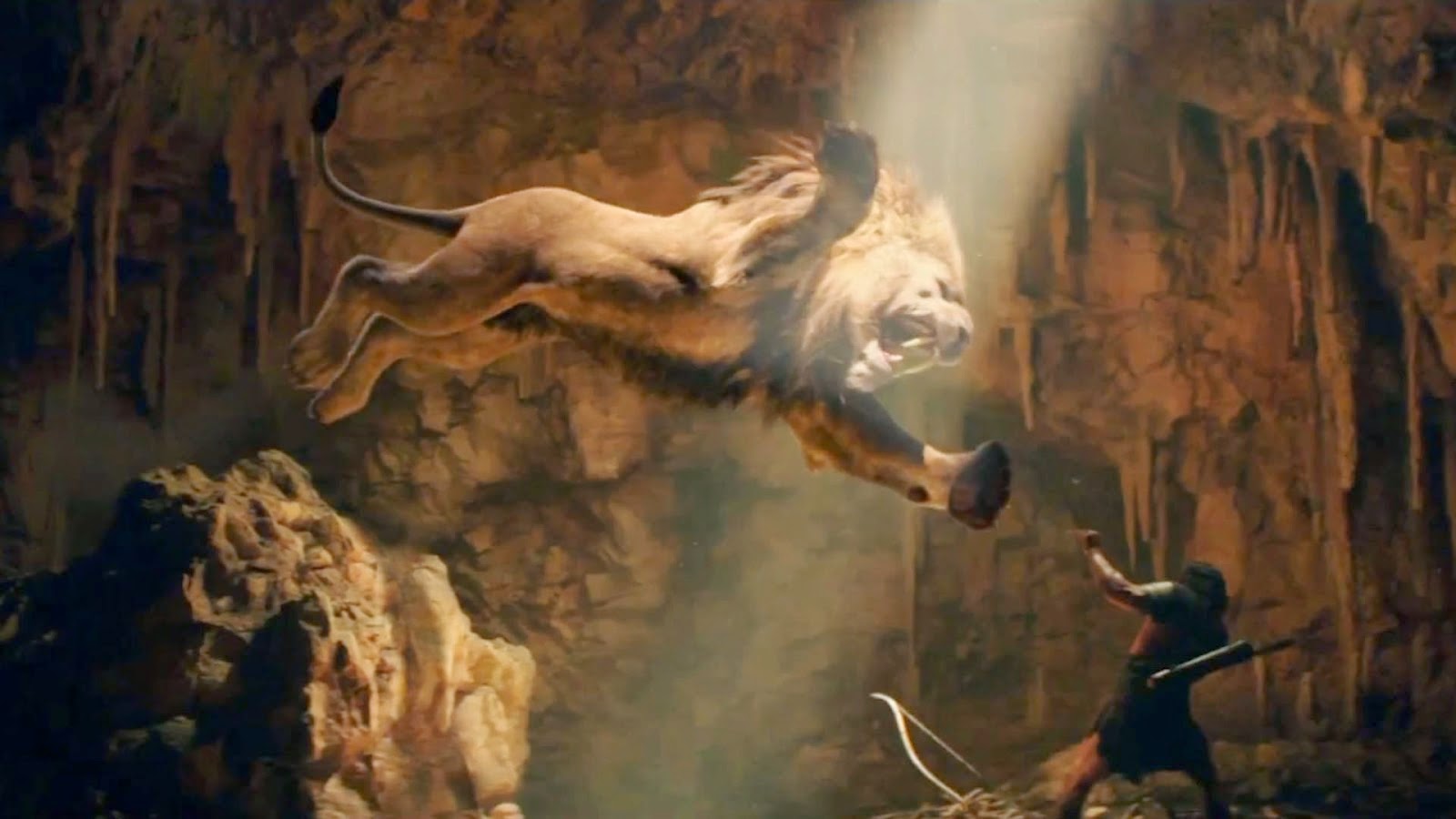 Based on the graphic novel Hercules: The Thracian Wars, the film is set around the titular character, who is less of a demigod and more of a mercenary, tricking people into thinking he's the son of Zeus. It's enjoyable and makes for decent banter between the main characters, but overall underwhelming. In a sense, Hercules is just a really strong con artist. The story focuses primarily on Hercules, creating a great opportunity for Dwayne "The Rock" Johnson to show his range in acting.  Johnson, along with his band of quirky, cocky mercenaries, carry the film from its abrupt start to its drawn out end. An end that becomes very generic, and a villain that turns from unique to campy in just a few short minutes. For most of the story, pacing is an issue. The film starts with a clunky flashback of Hercules and his trials. Eventually, jumping to the present where Johnson presents himself in what seems to be a boring, shallow character. Don't let that fool you. Once the beginning is over, the majority of the film is spent on character development and action sequences. It isn't until the climax when the film starts falling apart. Ratner tries too hard to raise the stakes, but only creates a lengthy, cliched ending that does more justice to Johnson's biceps than the story.

Ryan J. Condal and Evan Spiliotopoulos create a script that never underwhelms or impresses. Dante Spinotti's cinematography is hit and miss at times. Spinotti tries natural lighting during night scenes, which turn out too dark. Day sequences, especially battle scenes, are beautiful with Spinotti making full use of the landscape. His specialty is shadow work, a key factor in a film filled with secrecy and morality.

Hercules is a normal film that has its moments. Brett Ratner directs a summer blockbuster that will please the majority of its audience. The action scenes are fun and what blockbusters of this genre are made of. Johnson impresses in acting and physique, but the film never exceeds expectations in story or dialogue.

| 8:54 AM
Email ThisBlogThis!Share to TwitterShare to FacebookShare to Pinterest