Dawn of the Planet of the Apes: Movie Review 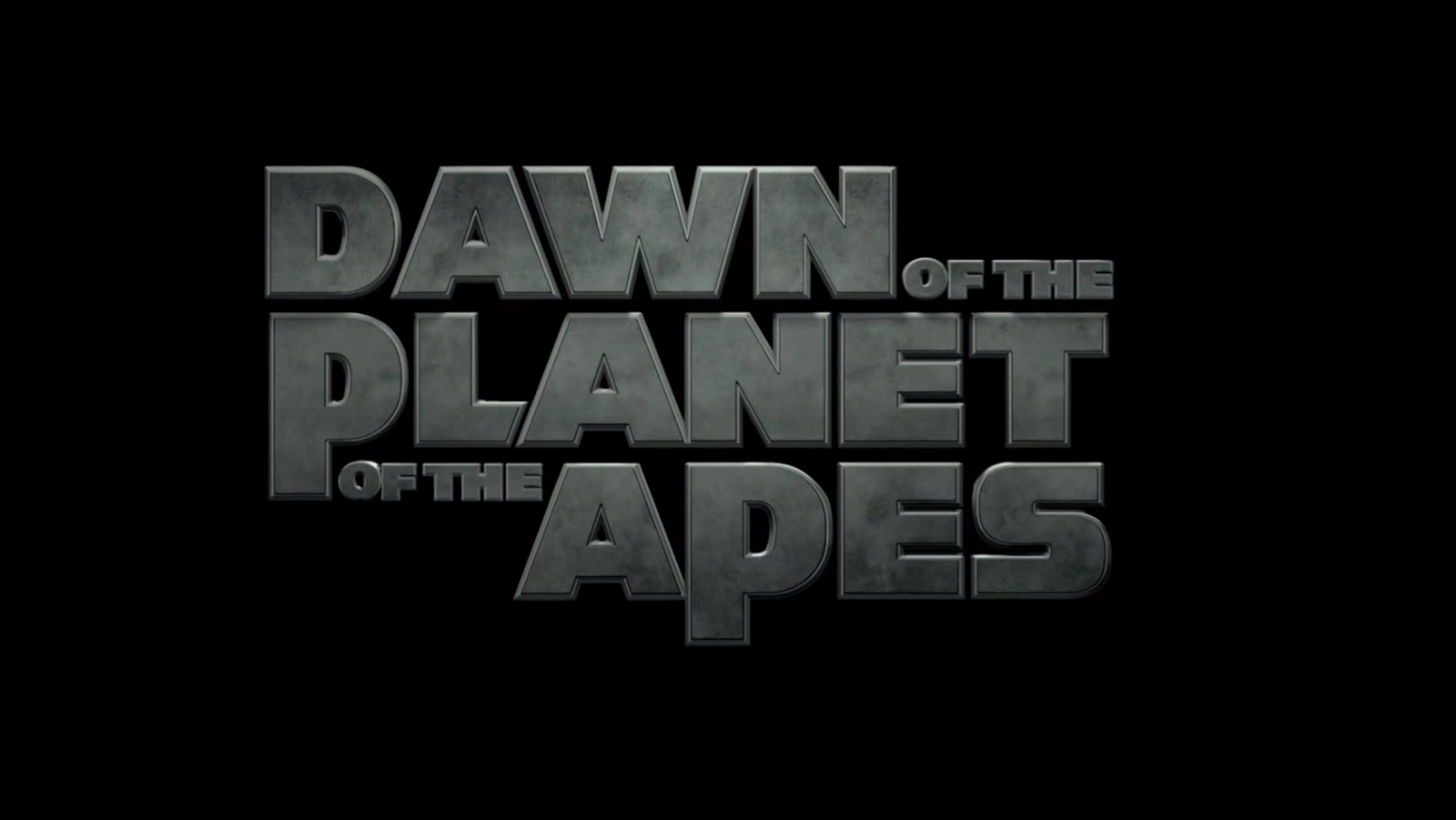 Dawn of the Planet of the Apes takes place 10 years after its predecessor Rise of the Planet of the Apes. A virus has wiped out most of humanity. The ones that are left are fighting for survival in San Francisco. Led by Malcolm (Jason Clarke) and Dreyfus (Gary Oldman), the humans must head into the mountains to start up a dam to gain electricity. Meanwhile, Caesar and his band of apes have lived peacefully in the mountains for many years, believing that the human species has gone extinct. The two meet and a tense standoff begins.

Cinematically, this film is brilliant on every level. The opening shot of Caesar shows old eyes that have seen everything. Pan out to dozens of apes preparing to hunt. The film also provides the best closing shot this year and one of the best for years to come as Malcolm disappears in the darkness and Caesar rises into the light, symbolizing the fall of man and the rise of Caesar and his tribe. From the complex character development of each ape to the creations of the ape tribe and their inner workings, the screenwriters and director create something new and refreshing. The story does seem to be cut a bit too tight. There's not much breathing room between getting to reintroduce Caesar and his tribe in a new environment, and then introducing new human characters. Fortunately, Director Matt Reeves cuts out the least necessary portions, leaving behind a deep enough story and perfectly placed action sequences. 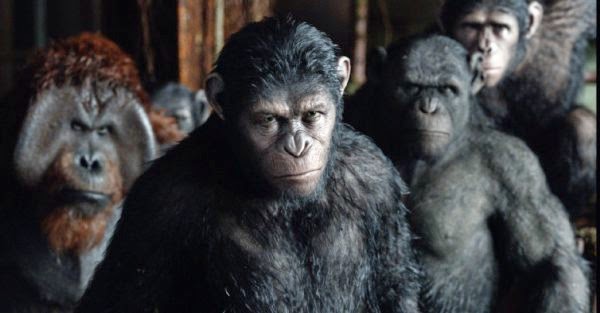 Just like its predecessor, Dawn's visual effects are astonishing. Andy Serkis, as usual, amazes acting in motion capture. Jason Clarke and Keri Russell play a couple intent on keeping peace with the apes. On the flip side, Gary Oldman is the surviving humans' leader who sees that only one species can stay on Earth. No matter what side they've chosen, they've all been hurt by the apes in some way in the past, which gives the film a one-two punch of emotion and sadness. Each actor plays their part with such weight and conviction that it's a shame that no one, not even the gifted Serkis, will be recognized for their acting achievements.

Reeves has created a story that, in it's franchise, is historic and memorable. Dawn of the Planet of the Apes surpasses its predecessor and all expectations with great story, complex characters, astonishing visual effects and hard emotional punches. The film could have been stretched a bit longer to allow for breathing room, but at the end of the day it was the film I've been wanting to see all summer long. Made me think, brought the action, and kept me wanting more.

| 4:40 PM
Email ThisBlogThis!Share to TwitterShare to FacebookShare to Pinterest