Winter's Tale is beyond saving, with boring dialogue and a confusing story. Colin Farrell does his absolute best, while Russell Crowe brings his worst. 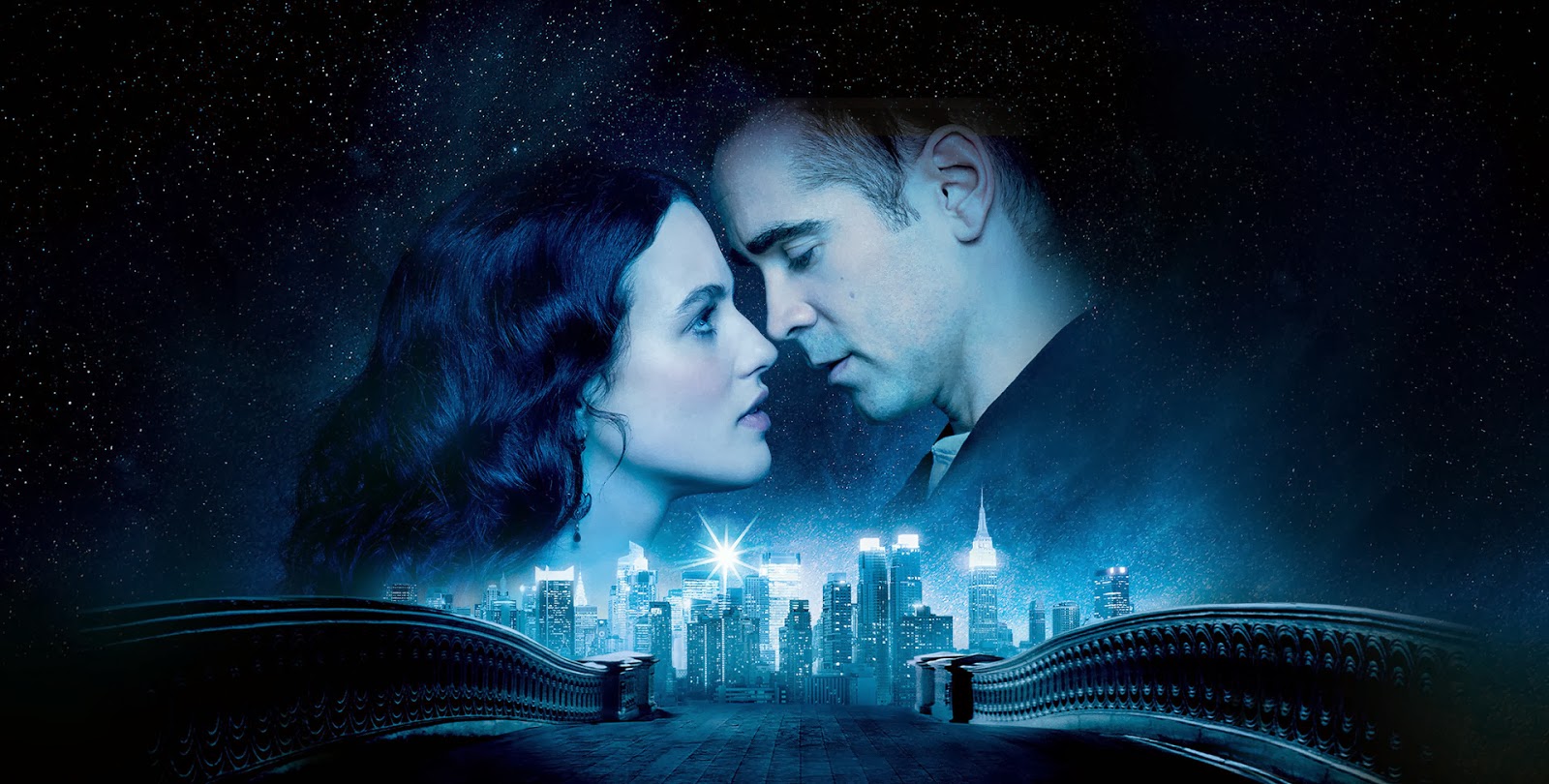 The first half of Winter's Tale follows Peter Lake (Collin Farrell) as he falls in love with with a sickly girl named Beverly Penn (Jessica Brown Findlay), while being hunted by an Irish demon, Pearly (Russell Crowe), in 1920's Manhattan. The second half of the story jumps to present-day Manhattan where an undying Peter Lake must confront the demon and save a dying child. Jumping between fantasy and reality, the film can never find its footing. The first half is slow, tiring, and anticipated. The second half of the story, in present-day, is much more reliable and better paced.

Colin Farrell is wonderfully charming, taking what he can and turning it into acting gold. He tries his hardest for you to care about the story and characters, but can only bring weight to himself. Everything else feels poorly produced and thin. Russell Crowe seems to be getting the crappy end of the acting stick as of late. His performance as an Irish mobster, who is also a demon and pal of Lucifer, didn't satisfy and felt off-putting most of the time. Lucifer, played oddly by Will Smith, was a nice little gem the two very short times we saw him. 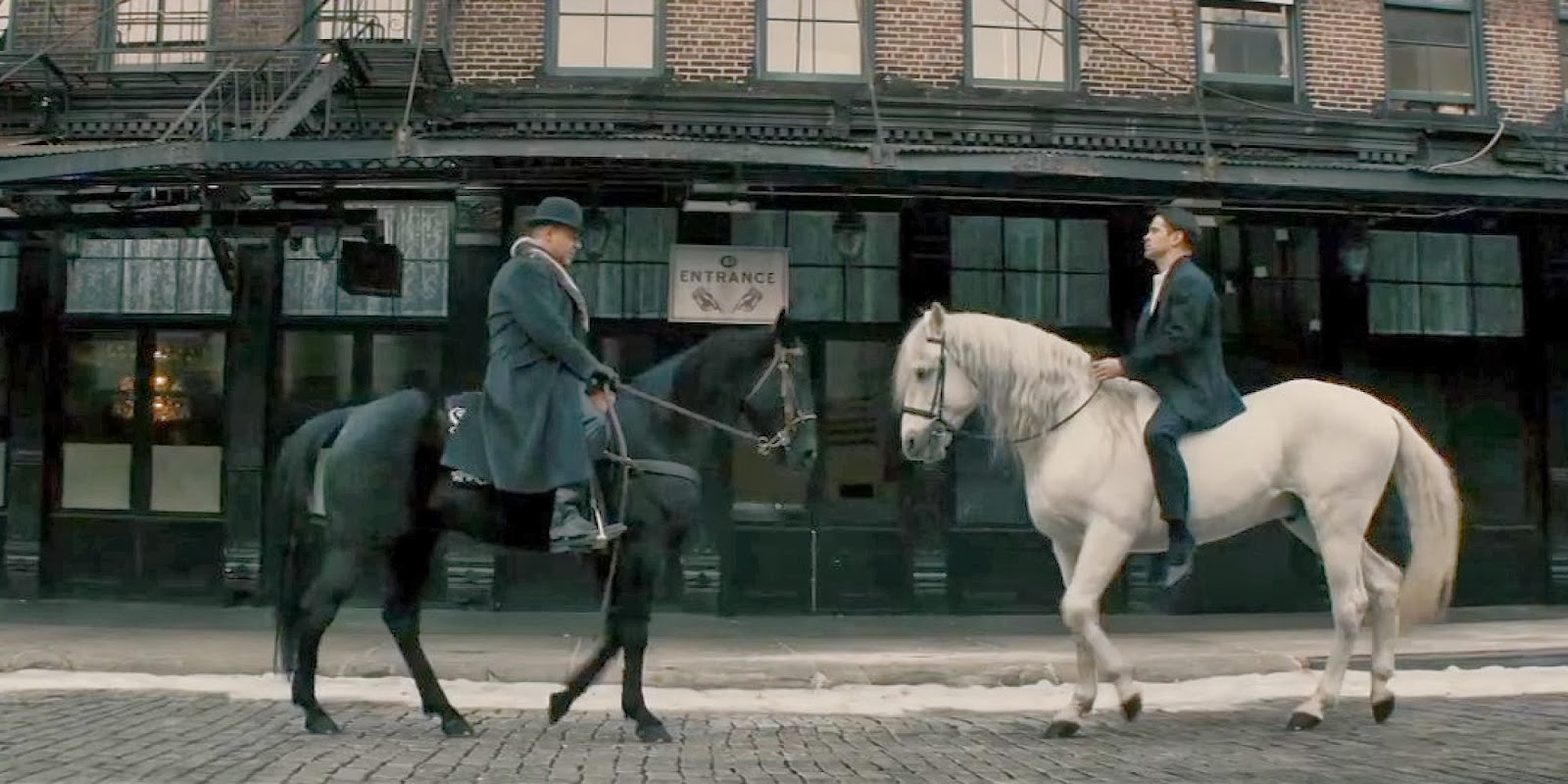 Winter's Tale gives a story without weight and a cast without depth. Director-Writer, Akiva Goldsman (Batman and Robin) focuses on Farrell's character and brings him to life, but only focuses on that one aspect of the story. Goldsman creates a thin fantasy and thin love story to go along with his thin characters.