What Could Make Winters Tale Better?

Winters Tale was a sad, confused little movie. How could it have been made better? Well, coming from Akiva Goldsman, most of the film could have been better. 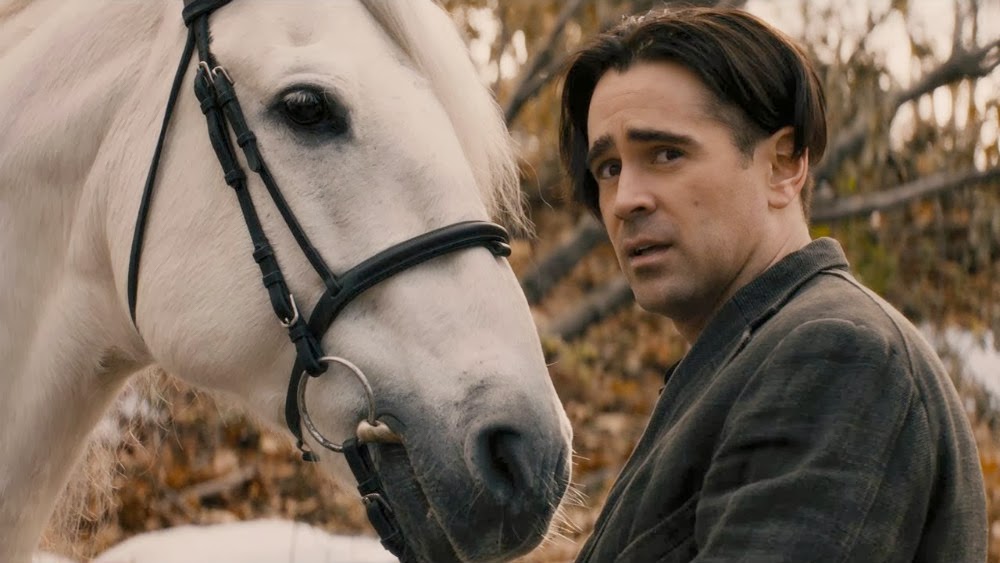 Let's spend an hour and a half in the 1920's, then thirty minutes in 2014. The film wasn't aware of its own pacing and it was so annoying. The first half was a slow romance that became muddled with fantasy. The second half was the most intriguing part, but it was too short and never developed the new characters like Jennifer Connelly or her cancer-ridden child. In the end, the 1920's love story was overdeveloped. There should have been a perfect balance of 1920's and 2014 timelines. It would have been better if they were intermingled, with flashbacks of the 1920 scenes. It would have kept the story interesting and feel Lost-esque with a mixture of Memento. With the intermingling, the audience wouldn't receive a dull first act and an abrupt second act.

Give us more Will Smith. The first act was boring, and the only two actors who made it worth watching were Farrell and Smith. Smith, as Lucifer, was awesome. He wore a black blazer. Under the blazer, a 1980's punk t-shirt. He sat on a couch in a dungeon under a New York City bridge. Suffice it to say, Smith was a pleasant surprise. After seeing him the first time, you couldn't wait for him to come back. 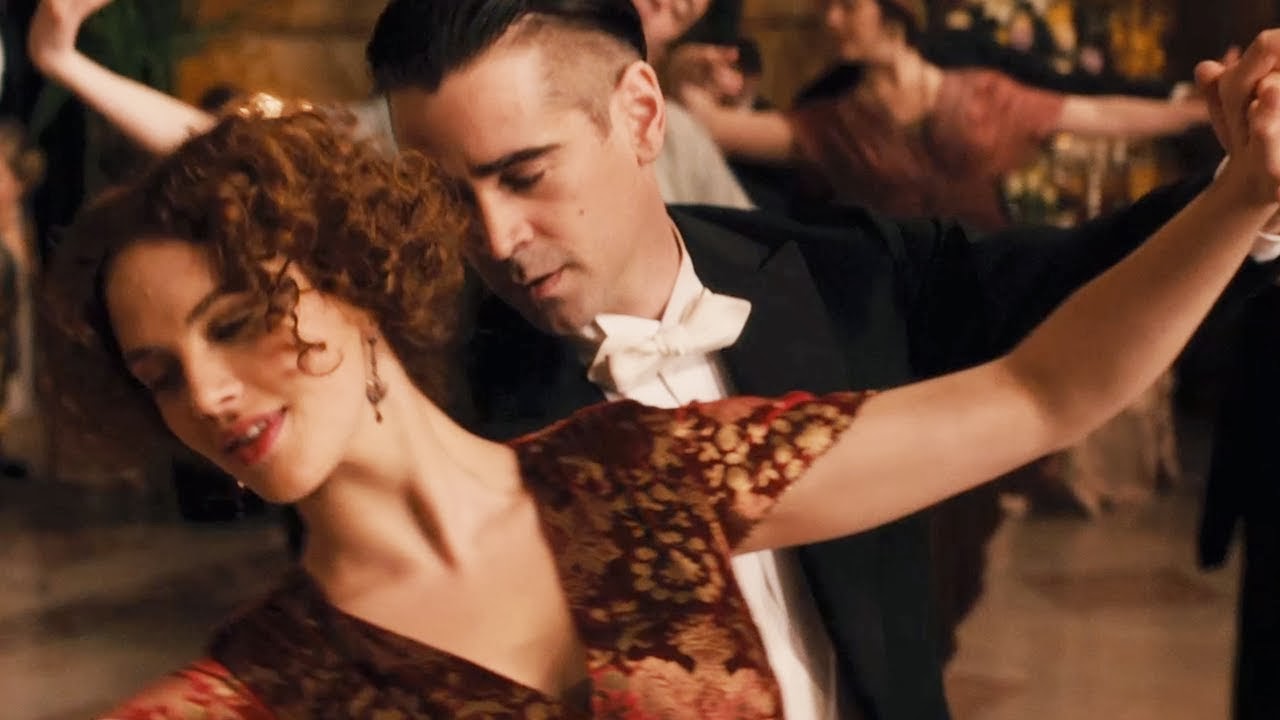 3.   Have someone other than Akiva Goldsman write/direct it

Sure, this is the guy who wrote A Beautiful Mind. This is also the guy who wrote Batman & Robin, one of the worst movies in film history. A 1983 novel by Mark Heprin, Winter's Tale was a critical success. It would seem like there would be a perfect transition to film, but Goldsman cannot write this film worth saving his life. It's depressing, because this guy has written some good screenplays, but also wrote many horrible screenplays. Goldsman also directed this film. Sadly, he can't create an enjoyable experience.

| 10:38 AM
Email ThisBlogThis!Share to TwitterShare to FacebookShare to Pinterest