While romantic-comedies are always enjoyable, maybe you'd want to watch a good ol' romance. From cowboys to nightclub owners, there will definitely be surprises in this Top 10 list of the best romance films ever brought to the big screen. 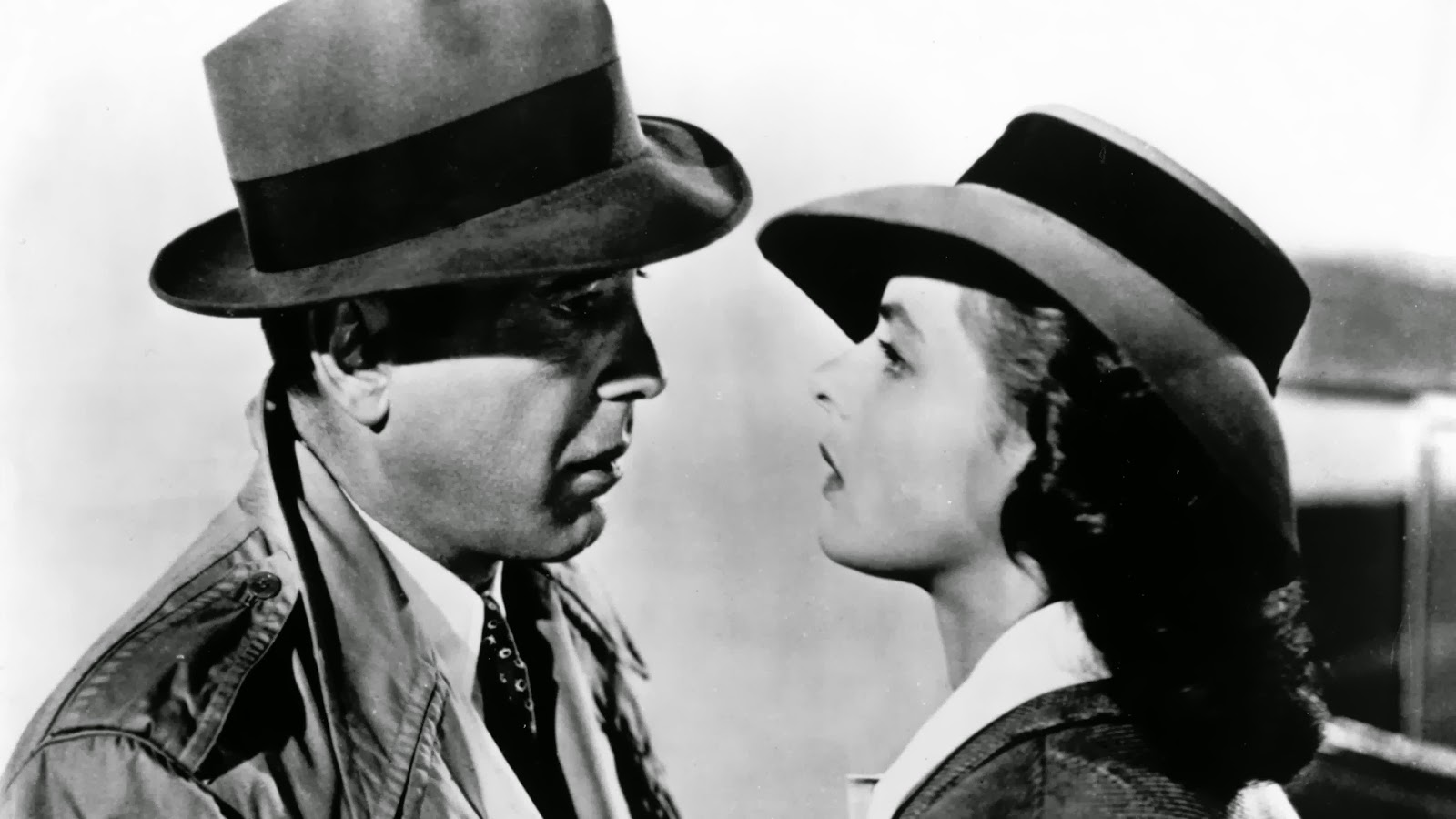 Released during World War 2 as the allied invasion of Europe began, Casablanca was a crowd-pleaser and a film that lifted the spirits of Americans. Would it still be as popular if it was released today? Probably not, but it's still damn enjoyable to watch. As a dissected film, there are problems, but the film as a whole is one perfectly balanced masterpiece. The chemistry between Humphrey Bogart and Ingrid Bergman is spectacular, while the dialogue between each character is memorable and classic. 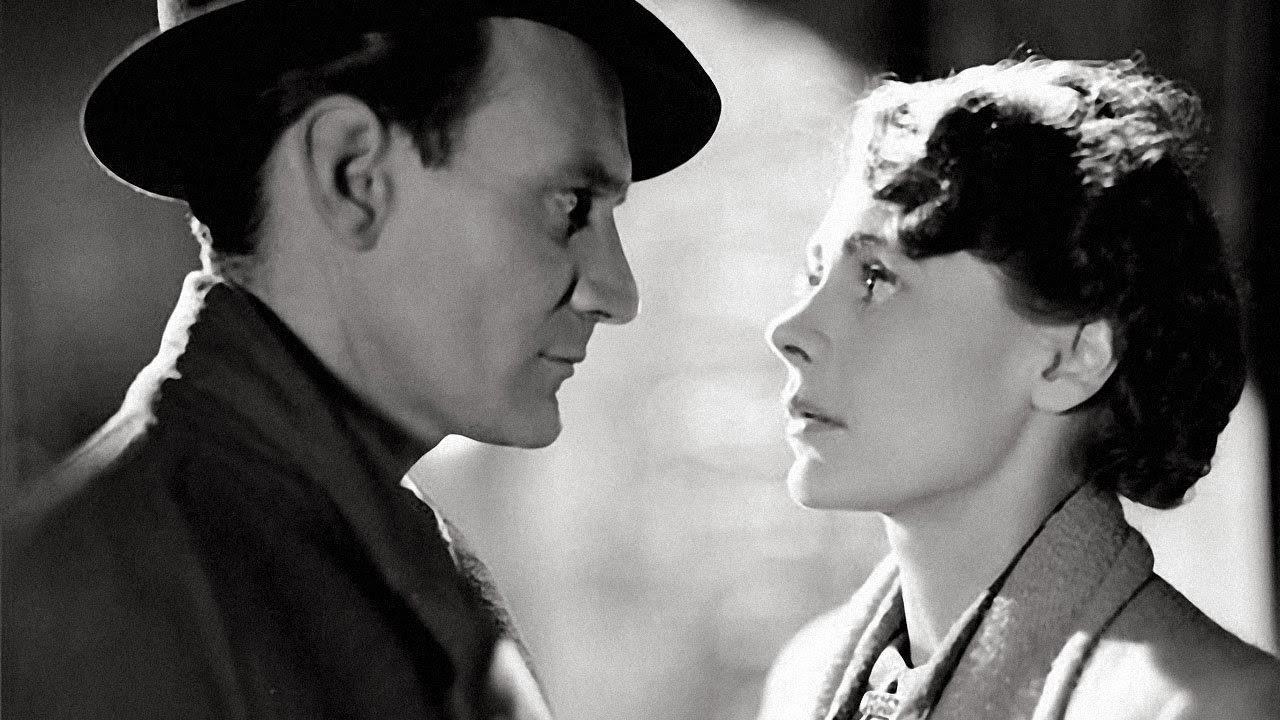 A tale about the inner misery that people experience when they're between a rock and a hard place. Celia Johnson and Trevor Howard act so graciously wretched. A film that tackles the aspects of brief encounters, how someone loves you, and how much love is enough, no scene ever falters on ambition. 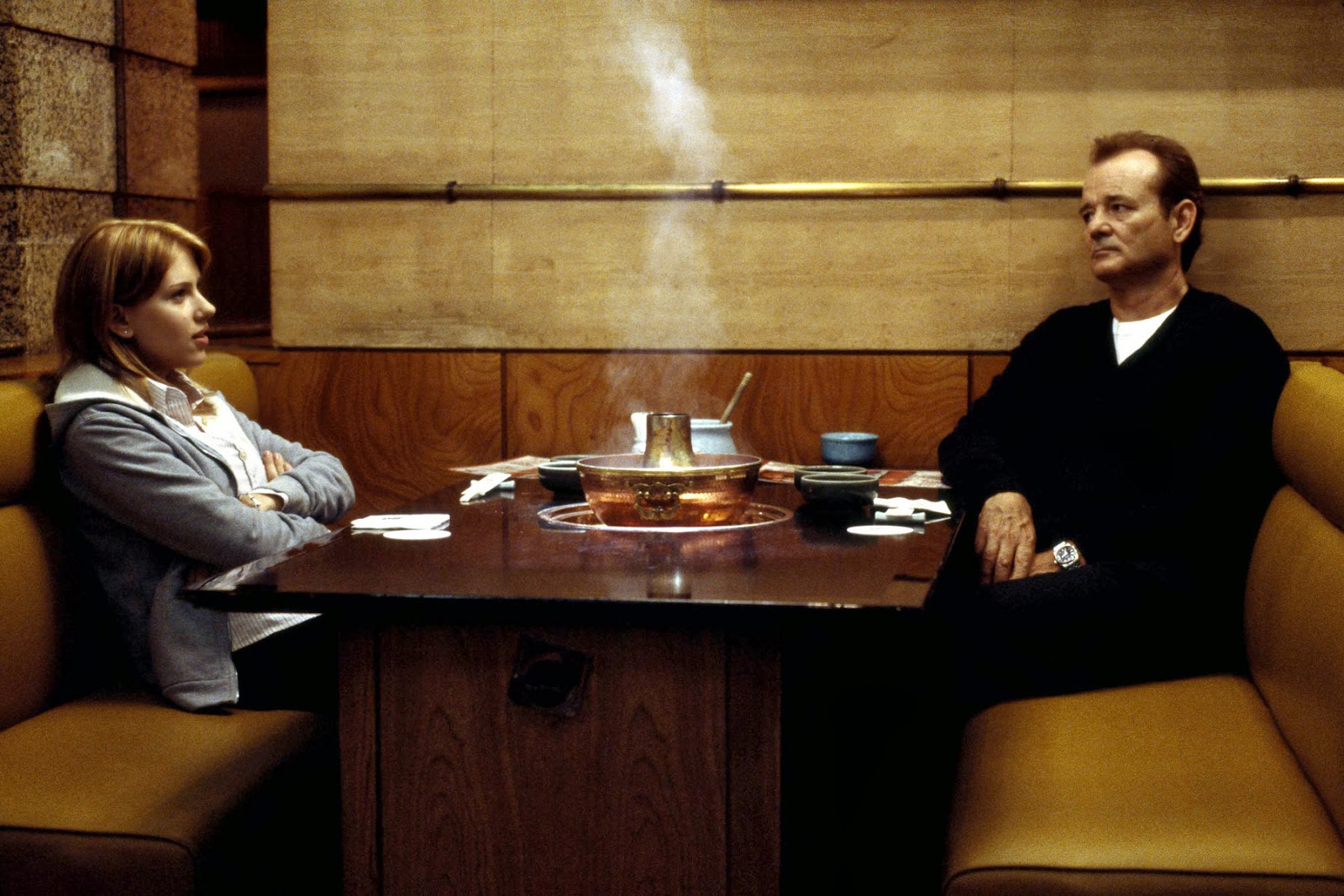 When scholars write essays regarding the five minute opening sequence and the description behind Scarlett Johansson's panties, then it's a film worth watching and worth claiming as one of the greatest romances. This film beats out Brief Encounter, even though they both have the same through-line. Two people suddenly meet, fall in love, and leave each other. The sets are magnificent, the colors are differ from dark blues to bright greens, and the blocking of each character is down to the tee. Sofia Coppola explores Tokyo as a character, less a backdrop for a love story. There are funny moments, and there are serious moments, but no one would ever expect Bill Murray and Scarlett Johansson to have dynamite chemistry with one another. 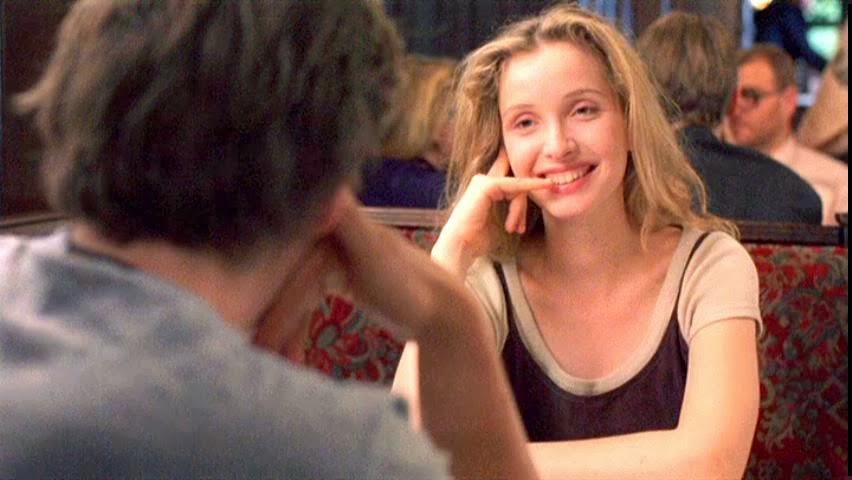 You cannot pick one film from the Richard Linklater's epic romance trilogy. Julie Delpy is beautiful in every film. Ethan Hawke's character is arrogant with ease. Both create an awkward, but loving relationship with one another. Every word that comes out of the actors' mouths are realistic, yet bring that feeling of over-the-top dialogue. What would you expect when Hawke's novelist character goes off on self-philosophical tangents. A beautiful aspect of each film is that the characters can go off on tangents and circle right back to what they were discussing ten to twenty minutes ago. 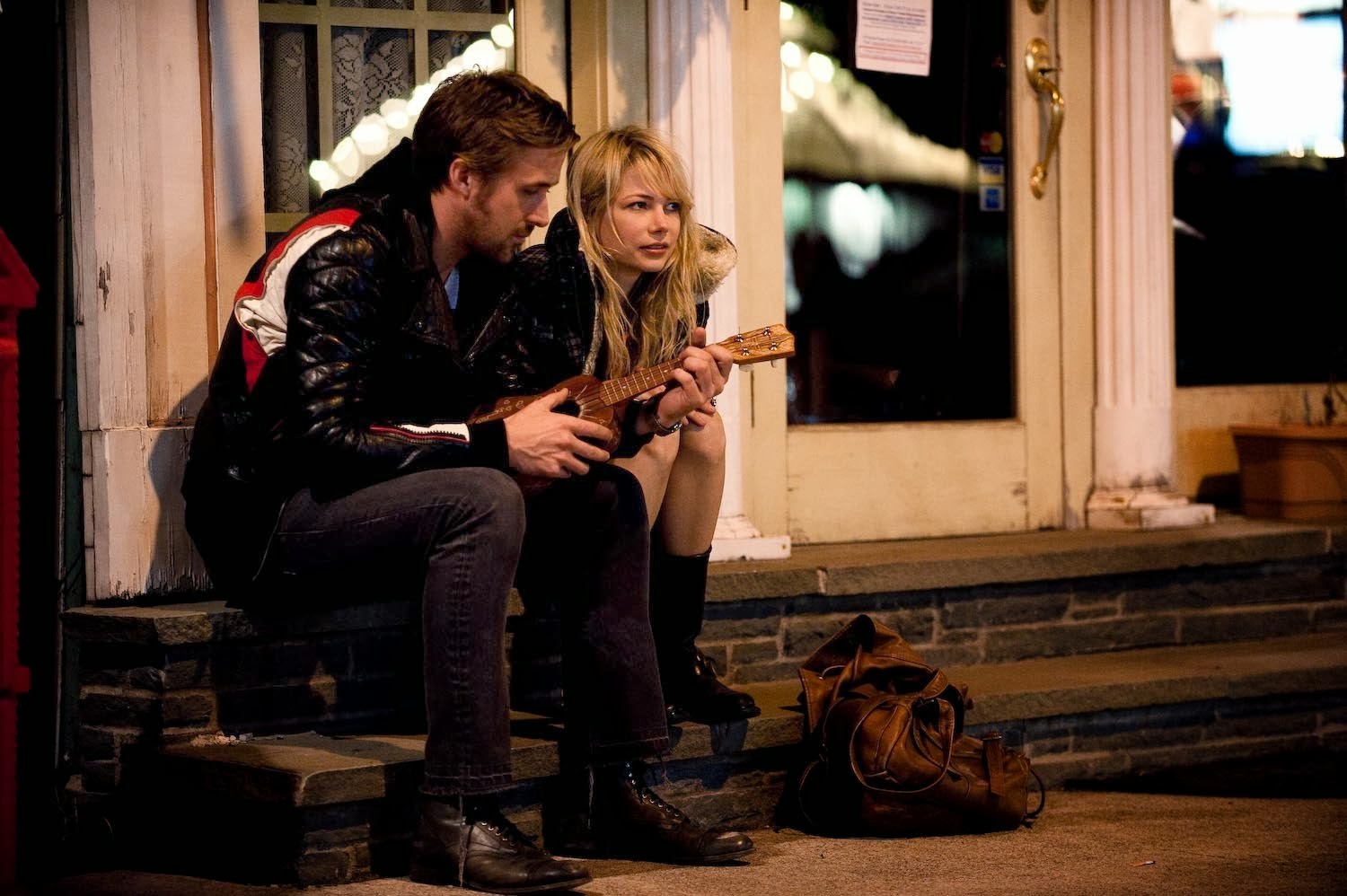 A film that truly inspires to never let go of the ones you love and never stop loving. Told as a love story and a breakup story, Blue Valentine mends the heart then destroys it. Ryan Gosling gives a memorable performance as a man who gives everything to be with this one woman, while Michelle Williams is the villain and the sweetheart as she falls out of love with the charming Gosling. Both have a believable chemistry since we must not just watch a full love story, but also the meltdown of love. Every scene is realistically portrayed, almost too well. Dark colors capture the tone perfectly and the ending will make you punch the wall and scream. 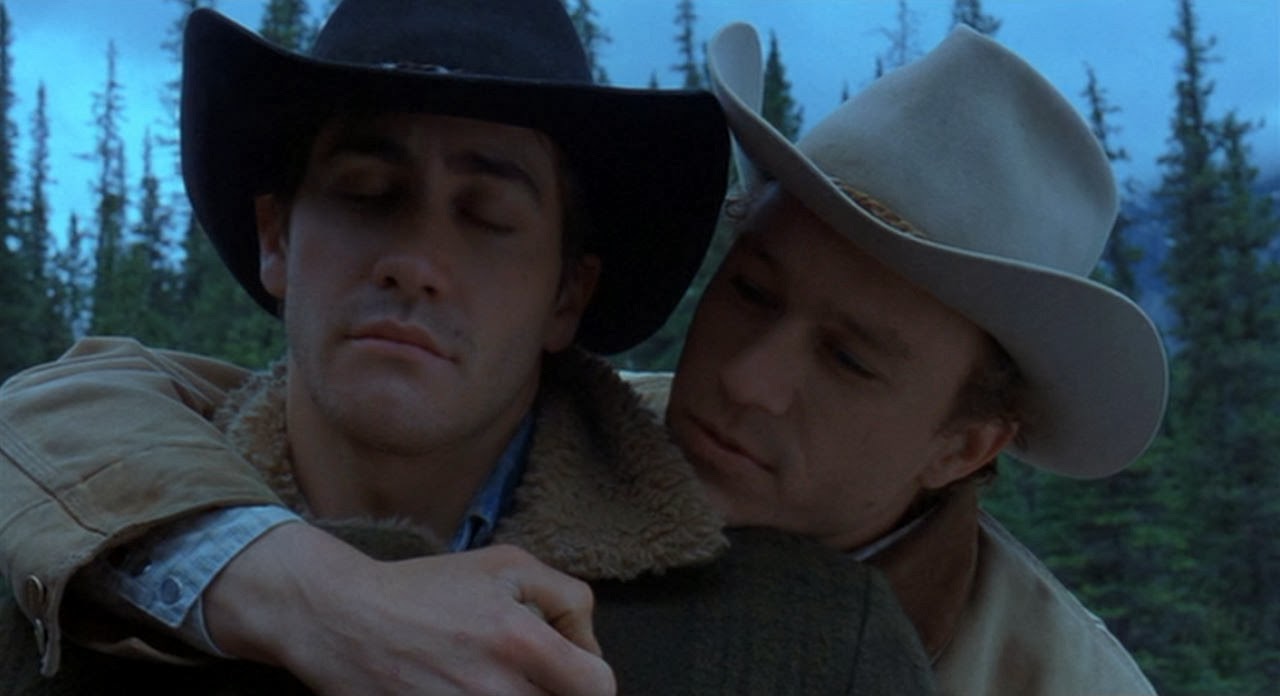 Beautiful colors, marvelous acting, and a great script make Ang Lee's Brokeback Mountain a classic film about forbidden love. It wouldn't matter if this film was about homosexuals, lesbians, or heterosexuals. It's the story of forbidden love and confused sexuality that thrives and pulls the heart so hard. Heath Ledger and Jake Gyllenhaal have perfect chemistry with one another. Even with the awkwardness of their wives, the chemistry between each actor is unremarkable. 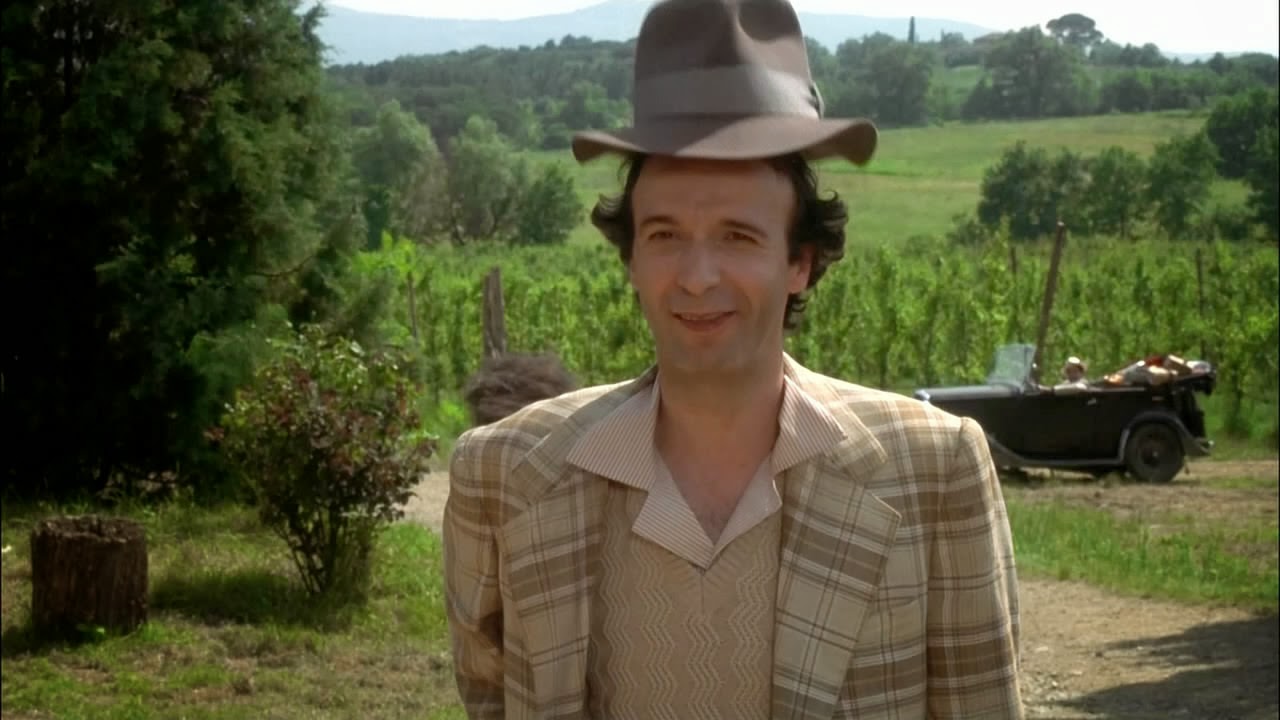 This film accomplishes all aspects of romance without ever trying. Even though it can be defined as a romantic-comedy, the undertones are darker than expected. A story that follows an Italian-Jewish family during World War 2, this film finds the happiness and romance in the horror. Roberto Benigni writes, directs, and stars in this Italian classic of one man's journey to woo his future wife, and save the innocence of his son from the ghastly sights of the Holocaust. A film that is structured in a very unique way, with the first half being a largely dominant romantic comedy while the second half is more of an Easter egg hunt searching for the romance and happiness. Benigni never decreases the charm and wit of each scene. He pushes for sheer spectacle and inspiration, which this film rightfully provides. 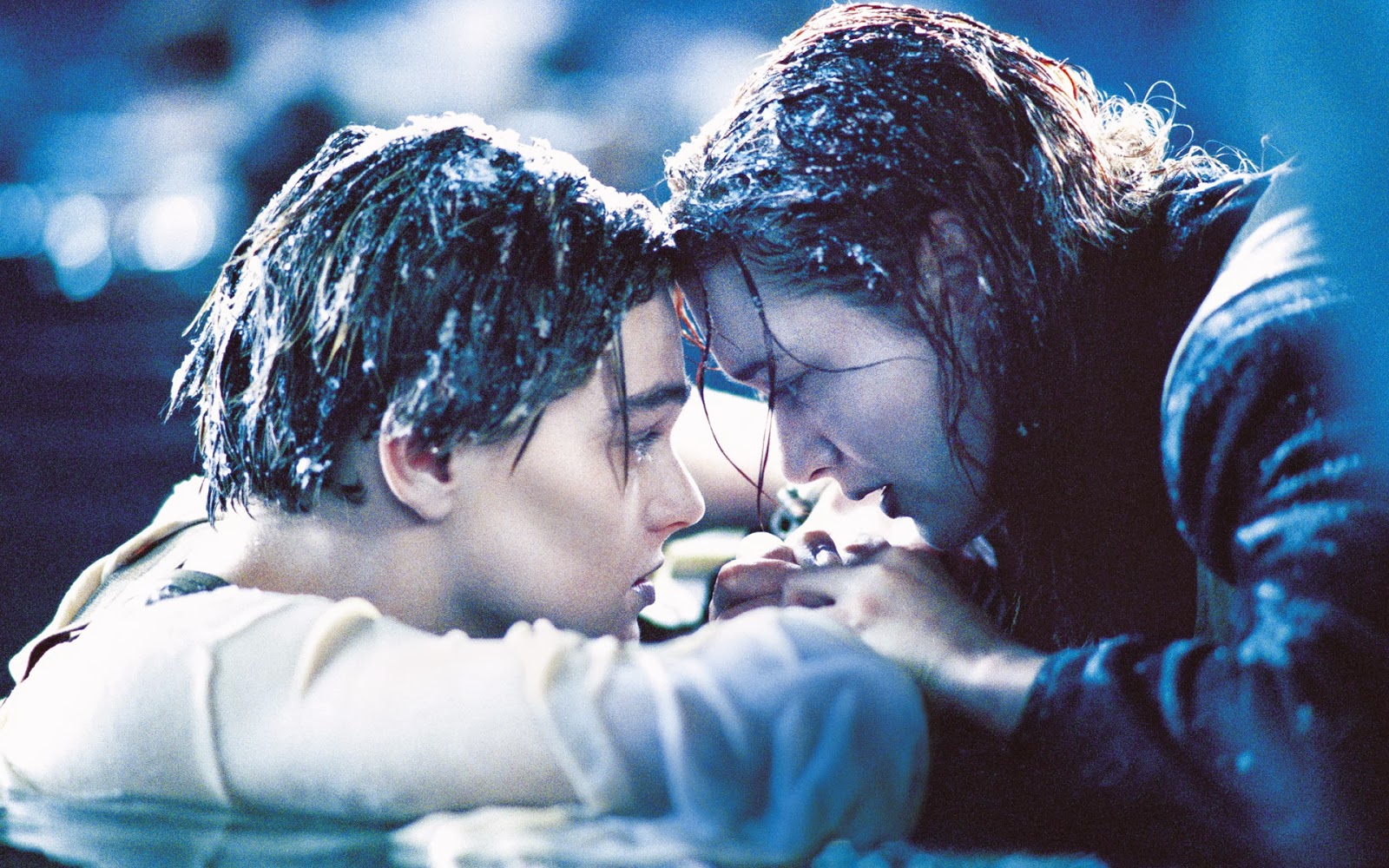 Surely regarded as James Cameron's masterpiece by everyone else, but himself. The story is stunning, even when the dialogue is stale. Cameron focuses a disaster film around a love story, not the other way around. Leonardo DiCaprio charms and Kate Winslet brings elegance to the screen. The film is packed with an amazing supporting cast, and inspires undying love. 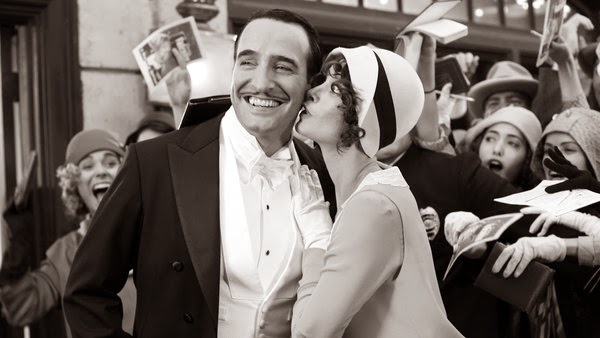 A beautifully crafted silent film that follows an aging silent film actor and an upcoming talkies star. Jean Dujardin breaks out from his French spy-comedies and becomes an internationally charming star. Berenice Bejo dazzles on the big screen, and the two become a match made in acting heaven. The silent portion of the film is what makes this a classic. There is no minimal acting. Every gesture is grand. The set designs and costumes are exquisite and give off that classic 1920-30's vibe. Every scene is cohesive with the next. The music is phenomenal every minute it's played and the talent behind the camera creates a masterpiece that'll live on for years to come. 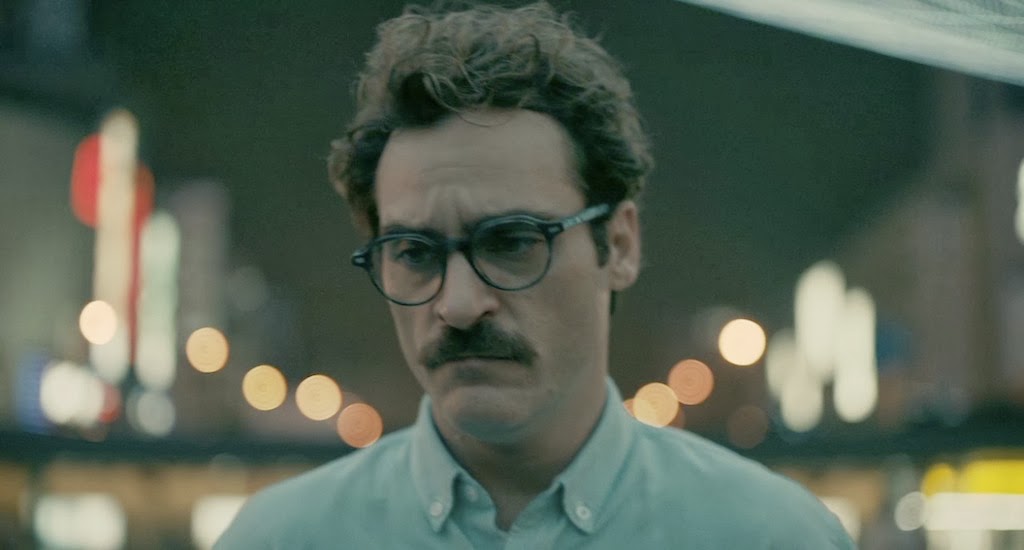 The first time I saw this film, the whole aspect of love lost and love found was completely changed. Spike Jonze devours love and spits it out. His script analyzes every aspect of love and demolishes the heart not to be any more than an organ pumping blood. Another film that cinematically delivers many different contrasts between character emotions, scenes, and colors. Through a cold, snowy winter's night, Joaquin Phoenix's Theodore is filled with warming love while playing his ukulele and singing along with his A.I. system Samantha. Although Scarlett Johansson only voice-overs Samantha, you still feel that human presence. Samantha is trying to learn as much as she can about the human way of life and the love that humans experience. Through Samantha, Jonze can analyze love and put the truth about it right on the table. Love is an emotion that can be wiped clean like every other emotion. Sure, it's hard to let go, but eventually it will happen. Those words are easier said than acted upon.

Have any other favorite romances?


| 6:54 PM
Email ThisBlogThis!Share to TwitterShare to FacebookShare to Pinterest