Synopsis:  A man must get away from all his distractions.

In 10 minutes, the story sends the audience spiraling into a world of mystery and intrigue. The main character must escape his life in the city, so he hires a prostitute and goes to a shady motel in the desert. At this point the story is simple and predictable. The twist comes at the very end, but feels disappointing given the context of the story and the main character. The audience is never given a hint of the insanity of the character. It's an easy way to end the story, but it's completely out of left field and fails to satisfy.


Synopsis: At 43,000 feet, a statistician calculates how long he has until he hits the ground.

The story is very unexpected. With calculating how much time you have until you die, you would think the film would go back through the main character's greatest and saddest moments in life. Instead, the story is filled with interesting quotes, a quirky story of a homeless man, trivia about the five human senses, and how exactly this man might be able to survive a 43,000 feet fall. It is surely interesting to listen to, but a bit disappointing. As his monologue goes, the audience must suffer through shots of the main character driving to the airport, walking to the terminal, and getting on the airplane. All which are boring and sometimes out of place. However, you are kept interested by what the man has to say. 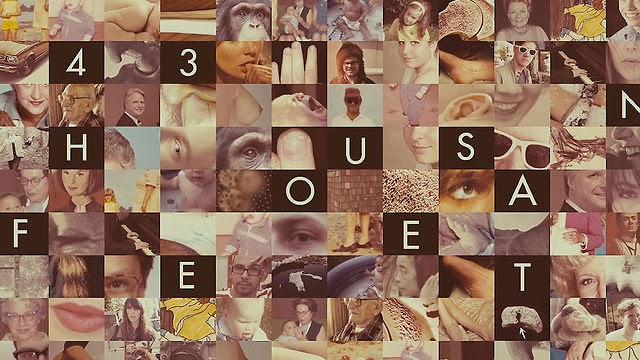 Strange artistry takes place in this short film. As an autobiography the film is certainly uninteresting, but it's the cinematography and colors that keep you watching. The background and characters are spliced together with computer imagery, while most of the colors are in black and white with few exceptions in certain scenes. The beautiful shots and wild edits make up for Leijon's monotonous and dull story. 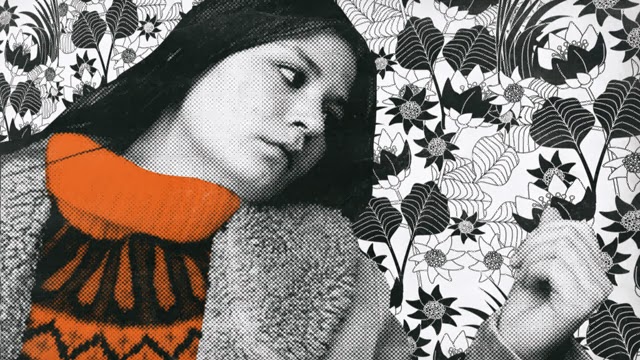 
Synopsis: A girl paints fish which light up the sky.

It's very beautiful animation and a simple, yet intriguing story. A girl stands on the edge of a cliff at night and paints bright yellow fish, that swim through the air. The animation seems hand drawn. Regardless, if hand drawn or computerized, it is still a wonderful tale.


Synopsis: A group of friends decide to cook beef that's way past its date.

You can call it a short film, but it's more of a music video for a comedic alternative rock song about beef and tacos. The cinematography is very bland and boring. The music's hook reels you in, but you don't have to watch the video to enjoy the music.


| 10:38 AM
Email ThisBlogThis!Share to TwitterShare to FacebookShare to Pinterest