What Could Make I, Frankenstein Better

Putting it simply, I, Frankenstein was a snooze fest in every way possible. How does a film create this type of boredom? What could make this film better? 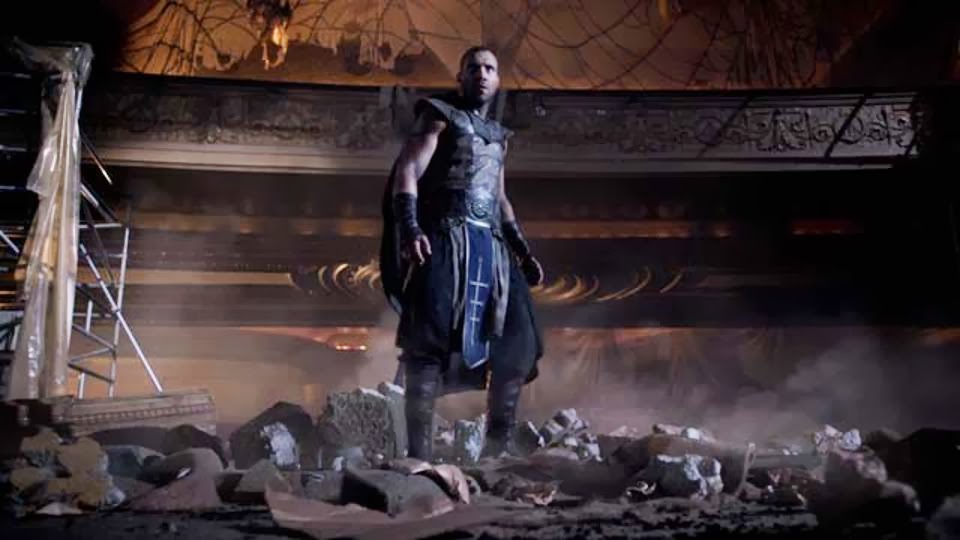 This film was first a graphic novel, and if the graphic novel had this poor of dialogue, how was it ever made into a film? I'm guessing it didn't. So what happened during the screenwriting process? Did the screenwriter read the graphic novel and say, "Well, this'll never work for a movie!" When the material is right in front of you, you use the material. Stuart Beattie, also director of this film, wrote the script. He has made great stories and screenplays in the past. What drove him to create such a monstrous story? Stick to the source material when in regards to dialogue.

From the acting to the blocking, the Beattie seemed to have a hard time making out what he wanted in this film. But, again, there's source material so it shouldn't be too hard. It would seem that, since there's a graphic novel with pictures, the creators already have the film story-boarded. The director's job is to oversee every department and to bring the best performance out of their actors. It seemed like he didn't do any of this, unless the performance required an awful lot of brooding. 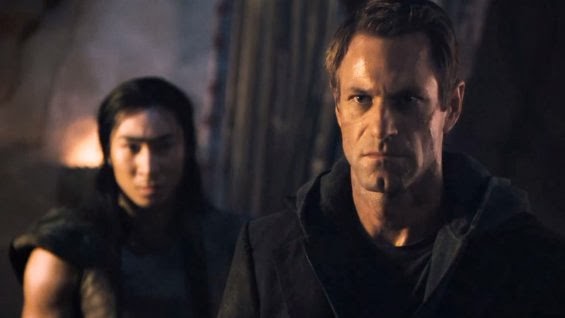 We don't need another Underworld-esque film. If you want Underworld make another film from that series, but keep this series away. Let it be something new. Every time Lakeshore Entertainment tries to tackle a fantasy-action film they always make it look like Underworld. Of course, if something works milk it for all it's worth. Underworld was a big hit for the studio, so they're going to create films that look and feel like it. This film looked like it, but had a different, horrible, feeling to it.  Change up the colors and the tone. Sure, it's a dark story, but don't be afraid to get a little awkward with lighting. Stop sticking to the dark blues and amber colors. It gets old and, dare I say, boring really fast.

This film had many more problems, but these are what annoyed me the most. Did you find any other problems with it?

| 11:25 AM
Email ThisBlogThis!Share to TwitterShare to FacebookShare to Pinterest