Spike Jonze creates a film willing to take surprising risks. Her is a masterfully written, gleaming portrait at the modernism of love. Joaquin Phoenix and Scarlett Johansson transform a seemingly far-fetched love story into the romance of the decade. 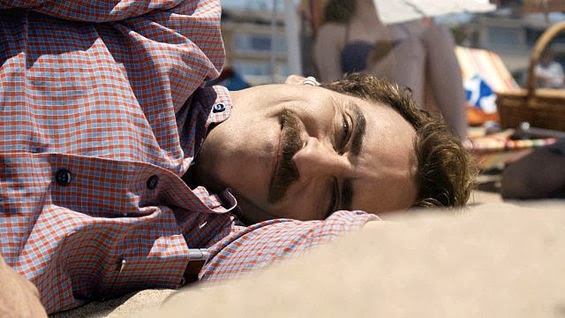 Taking place in the near future, Her follows Theodore Twombly (Joaquin Phoenix), an anti-social letter writer, as he falls in love with an operating system (OS) named Samantha (Scarlett Johansson). As strange as the story of a man falling in love with technology sounds, Spike Jonze knows how to create characters. Once the film begins, these characters already feel complex and rounded. Jonze brings out a commentary on the times we live in. When a cellphone or a computer can be your best friend, your only friend, and sometimes the thing you depend on the most and can't live without. Luckily, that takes side stage to a magnificent love story. A love story that makes you revisit the old loves of your life.

The cinematography is beautiful and diverse. From Theadore's colorful apartment building to the bright beaches of Los Angeles, and the dark city nights. This is all exemplified by wonderful acting. Phoenix gives another beautiful performance, while Johansson's voice is mesmerizing to the ears. The supporting cast run by Chris Pratt, Amy Adams, and Rooney Mara are just as wonderful, rounding out the film and giving these characters minimal, but memorable dialogue. Unfortunately, the film is so packed that subplots aren't always developed enough. You eventually come to find that you don't care about these insignificant details, as you are swept back into this mystical romance. 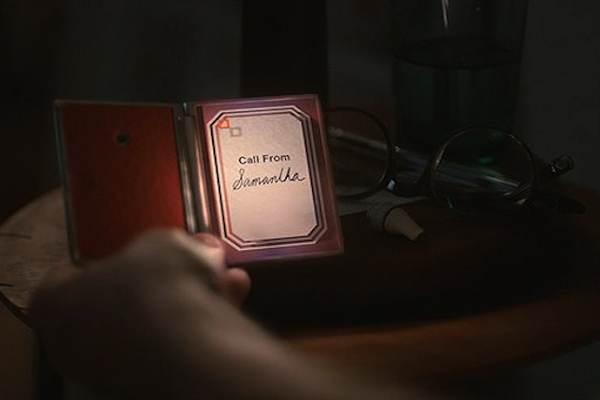 Her is brilliance in film-making. Jonze creates such an indelible film that resonates with this generation and the next. Phoenix gives a worthy performance and Johannson, while not physically onscreen, brings out a marvelous character. The vibrant cinematography and heart-wrenching, thought provoking dialogue makes this film a classic. Sadly, I can only imagine that this generation will be too involved with their own technology that they'll miss out on such a masterful gem.

A
Good Qualities: Amazing acting by the two lead stars, a beautifully written screenplay, marvelous cinematography.
Bad Qualities: Some subplots were only touched on for a minute or less.

| 8:04 PM
Email ThisBlogThis!Share to TwitterShare to FacebookShare to Pinterest