Another unnecessary installment in the Paranormal Activity franchise. The Marked Ones uses its hour and a half running time to feed the audience the mythology of a dying franchise. There are few good moments and even fewer scares. 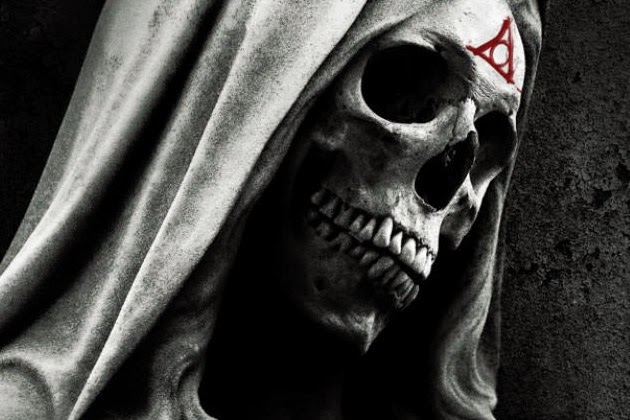 Taking place at the same time as Paranormal Activity, this film serves somewhat as a prequel. Jump scares and references to other films in the franchise, is all that this film has to offer. The story follows the formula of previous Paranormal films and never gives its audience originality. Starting off like any other found footage film, we are introduced to characters played by actors who don't know how to act. For a half hour, the audience watches the daily lives of these one dimensional characters do nothing. Finally, the last half of the film comes and the story gets more interesting with the mythology the filmmakers are trying to portray rather than the film itself. The mythology is, at many times forced and underdeveloped.

There are a lot of references to the first Paranormal Activity, which makes this film interesting to watch. Besides that, the pacing is slow and the scares aren't enough to scare. The best parts are held for the last, very sloppy, act of the film. Even then, it's nothing we haven't seen. Sadly, the last three minutes of the film are the best three minutes, and then it's over. 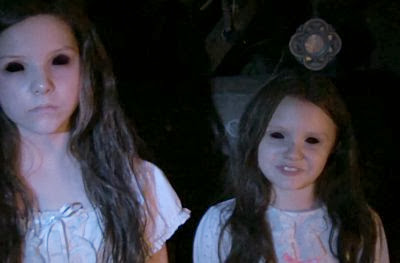 Paranormal Activity: The Marked Ones tries to bring something new, but fails. Instead, it's muddled with underdeveloped mythology, poor jump scares, and a boring story. With a Paranormal Activity 5 being released in the near future, we can only hope that it's better than this one . . . and the past two others.

D
Good Qualities:  The scares are good. The mythology is interesting. This film has many awesome references to the first film.
Bad Qualities:  It follows formula way too well. Story isn't really fun to watch. Boring in most parts when you're not being scared.
| 5:37 PM
Email ThisBlogThis!Share to TwitterShare to FacebookShare to Pinterest