What Could Make Transformers: Age of Extinction Better

The current census is, Transformers: Age of Extinction is more of the same. Sadly, it's worse than that. I'm not critical of all the films in this deathly franchise. I really enjoyed Transformers (2007). Thought it was a good film. How did the franchise get worse after that? Age of Extinction is the pinnacle of what's wrong with Michael Bay and the Hollywood studio system. 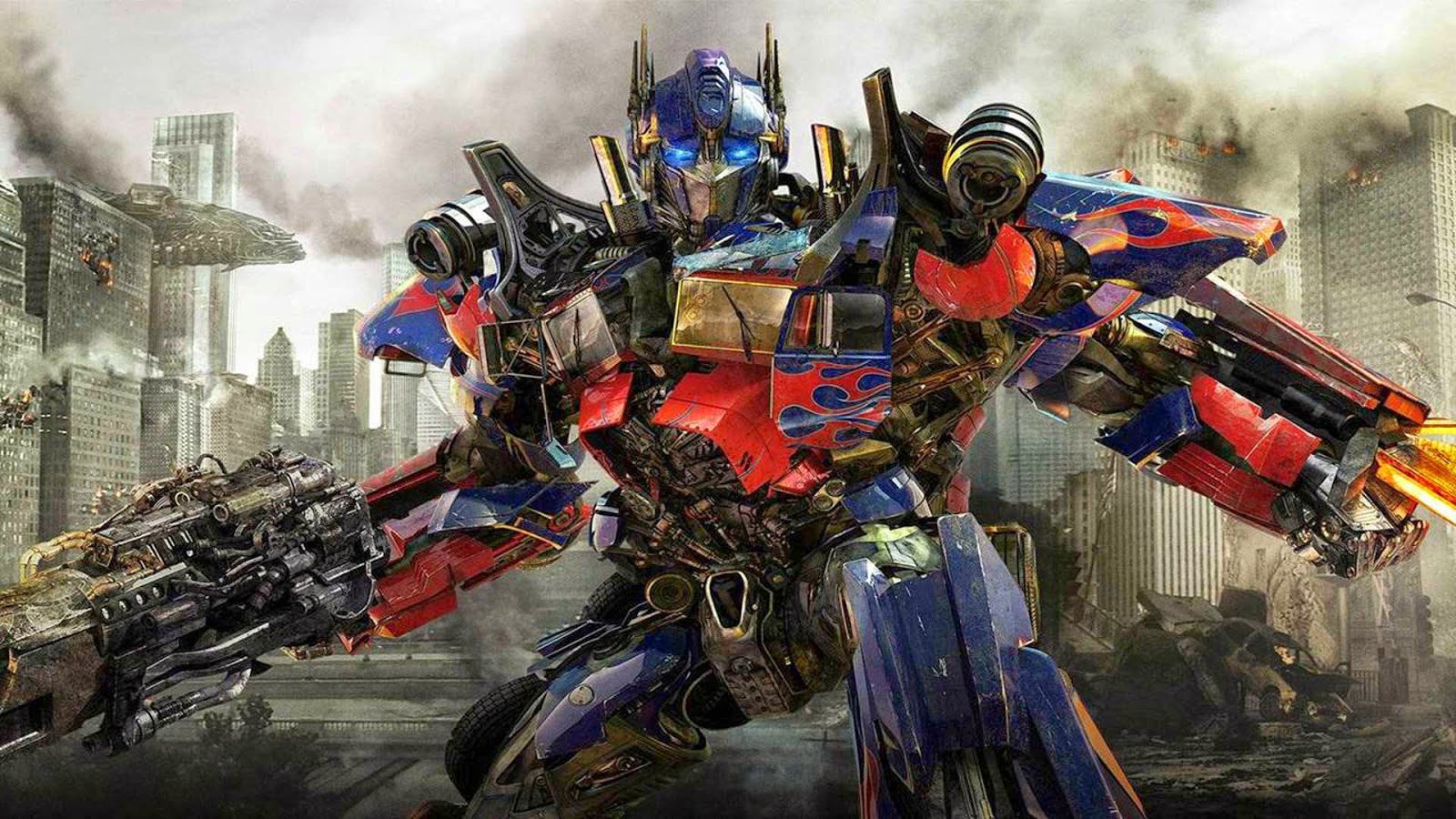 Michael Bay enjoys watching things blow out of proportion. Random highways are wrecked for no reason. Buildings topple over because it's fun to watch. Cities are destroyed because no one cares about them anymore. I wish Michael Bay brought quality to his films. Instead, audiences watch boring, mindless battle after battle after battle after . . . you're probably already picking up what I'm putting down. Sure, Michael Bay creates films for escapism. It seems that many filmmakers nowadays have their own social agenda they have to shoehorn into their films. Michael Bay doesn't, but needs to. He tried with Age of Extinction. Humans are creating the very thing they've been hating for the past three films. Robots are bad, get it. Even the Autobots can't help but blow shit up. Destruction, death of thousands of humans. It all happens over and over in this film.

Michael Bay needs to take the time to create spectacular, visual and smart battle sequences instead of fifty battles that all look alike and end the same way. Pick and choose. Don't throw every idea in. You have two more films. Calm your ass down! Don't you get bored when Optimus Prime dies every film, and Megatron returns every film?

About half way through the film, I thought to myself, "How much longer do I have?" The film is the same thing over and over. The humans get into trouble which makes the Autobots fight some random enemy.

So, again, Michael Bay needs to pick and choose what should be in the film. Condense the film and get rid of useless subplots. Give the characters one enemy, not three or four. If you're not going to put the time and effort into developing decent human characters, then don't spend the first 20-30 minutes introducing plain, cliched humans. Did Mark Wahlberg use his scientist ingenuity for anything in this film? No! So, we don't need to spend 20-30 minutes on Wahlberg and his scientist persona.

With unnecessary subplots and the first 20-30 minutes gone, we're running a little over 2 hours. For a Transformers film, that's great! Now, get rid of one or three battle scenes. Throwing out subplots will significantly reduce the amount of battle scenes, so we're good there. Time to move on.

Is it that hard? Screenwriter, Ehren Kruger writes for Michael Bay's ego. Of course, he is probably receiving a pretty paycheck, having written the last two blockbuster Transformers. Sure, there's no reason to change the formula of the story. Boring humans get involved, robots fight, a very long battle occurs at the end, Optimus Prime gives a short speech and the movie's over. Audiences apparently enjoy that. Who does this guy have to write for? The critics? Come on! That's just stupid.

The problem is, these films are all meshing together. They're all the same. With Paramount announcing two more films in the franchise, it's hard to say if people will keep enjoying them. Hopefully, the normal Joe Schmoe will stop going to the theater to watch these. I can only hope.

If Kruger does stay on to write for the next two films, he needs to give the story some diversity. What he also, really needs to do, is give lively, complex human characters. I feel the humans are the robots in these franchise. The robots have a lot more emotions and personality. And please stop with the horrible dialogue. I swear, one of the first lines in this film was the main "hottie" yelling, "Woo, it's almost vacation time where we can stay out late and drink beer!" She's a "woo" girl. So sad. Next!

4. Michael Bay Separating Himself from the Studio

I get that the director and the producers have to work together, but Michael Bay is the class brown noser of the Hollywood studio system. It's a surprise that he is endorsed by Steven Spielberg. People think that it's all Michael Bay's fault that these Transformer's films are so alike, with the same confusing robot action and flat characters. It's not entirely his fault. It's part the audience and part the Hollywood studios. The first three films made hundreds of millions of dollars. Here are the tally's of the past three films' world wide box office grosses:

Currently, Age of Extinction sits at a world wide gross of $576,295,594. Those look like pretty good numbers. Enough for a studio executive to be drooling over. So, if it ain't broke don't fix it, even if that means that audiences get the same useless, boring, and over-saturated robot action for 2 hours and 45 minutes.

I know I'm saying much. Come on. Michael Bay is no Nolan, Cameron, or Spielberg. He can at least try. All I'm asking is for him to try a little.

| 4:53 PM
Email ThisBlogThis!Share to TwitterShare to FacebookShare to Pinterest