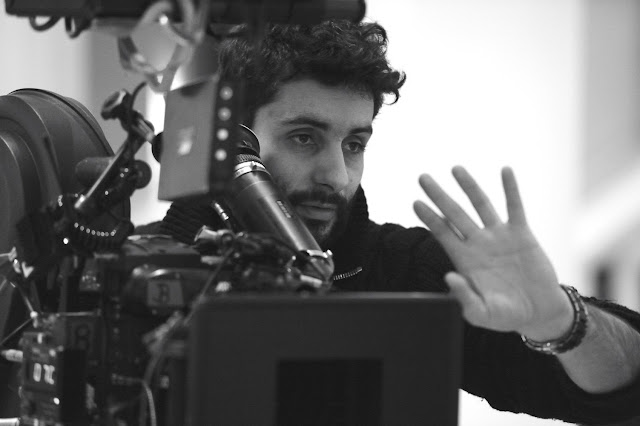 Disney has signed on Jaume Collet-Serra as director for the upcoming Dwayne Johnson film Jungle Cruise based off the popular Disney attraction. Collet-Serra was in the running for Warner Bros. Suicide Squad 2 before signing on for Jungle Cruise.

The Spanish director has been keeping himself under the radar, releasing the horror film Orphan and assisting Liam Neeson in navigating the B-movie action genre with Unknown, Non-Stop, and Run All Night. Collet-Serra will be teaming up with Neeson again in next year's actioner The Commuter.

An opening day attraction at Disneyland in 1955, Jungle Cruise sends guests on a boat ride on the world's rivers.

Deadline has reported that Collet-Serra couldn't wait to create an Indiana Jones-esque action adventure. When Jungle Cruise was first announced, there were rumors that the film would take on more of an African Queen style story; the original inspiration for the Disney ride. There is currently no confirmation on what the story will be about, but considering Disney's success with Pirates of the Caribbean, and Johnson's bankability, Jungle Cruise is destined for blockbuster territory. Production is set for spring 2018.
| 10:15 AM
Email ThisBlogThis!Share to TwitterShare to FacebookShare to Pinterest