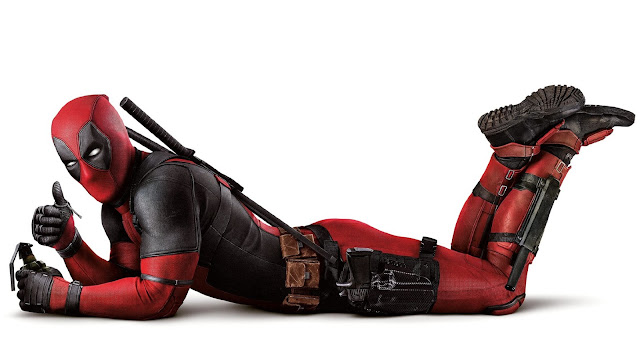 Deadpool 2 is set to team Ryan Reynold's Deadpool up with Josh Brolin's Cable. Liefeld has stated about the sequel and two leads:

"When I see the two of them I'm like 'It's going to be comic book's equivalent to Rush Hour', and I don't know if comic fans are ready for it. I think it's going to be great."

Rush Hour is a fish-out-of-water story centered around a Hong Kong Police Detective (Chan) in Los Angeles searching for the Chinese Consuls kidnaped child. He is helped by a LAPD officer (Chris Tucker) just trying to survive the streets of L.A.  Rush Hour is one of the better buddy cop comedies to come out of the nineties with perfect chemistry between its stars.

The Marvel character Cable is a time traveling mutant from the future. Placing him in a strange time (2010's) with a strange character like Deadpool will definitely bring up some comedic shenanigans.
| 6:00 AM
Email ThisBlogThis!Share to TwitterShare to FacebookShare to Pinterest