There is no rhyme or reason to Mortdecai, only dull nonsense. 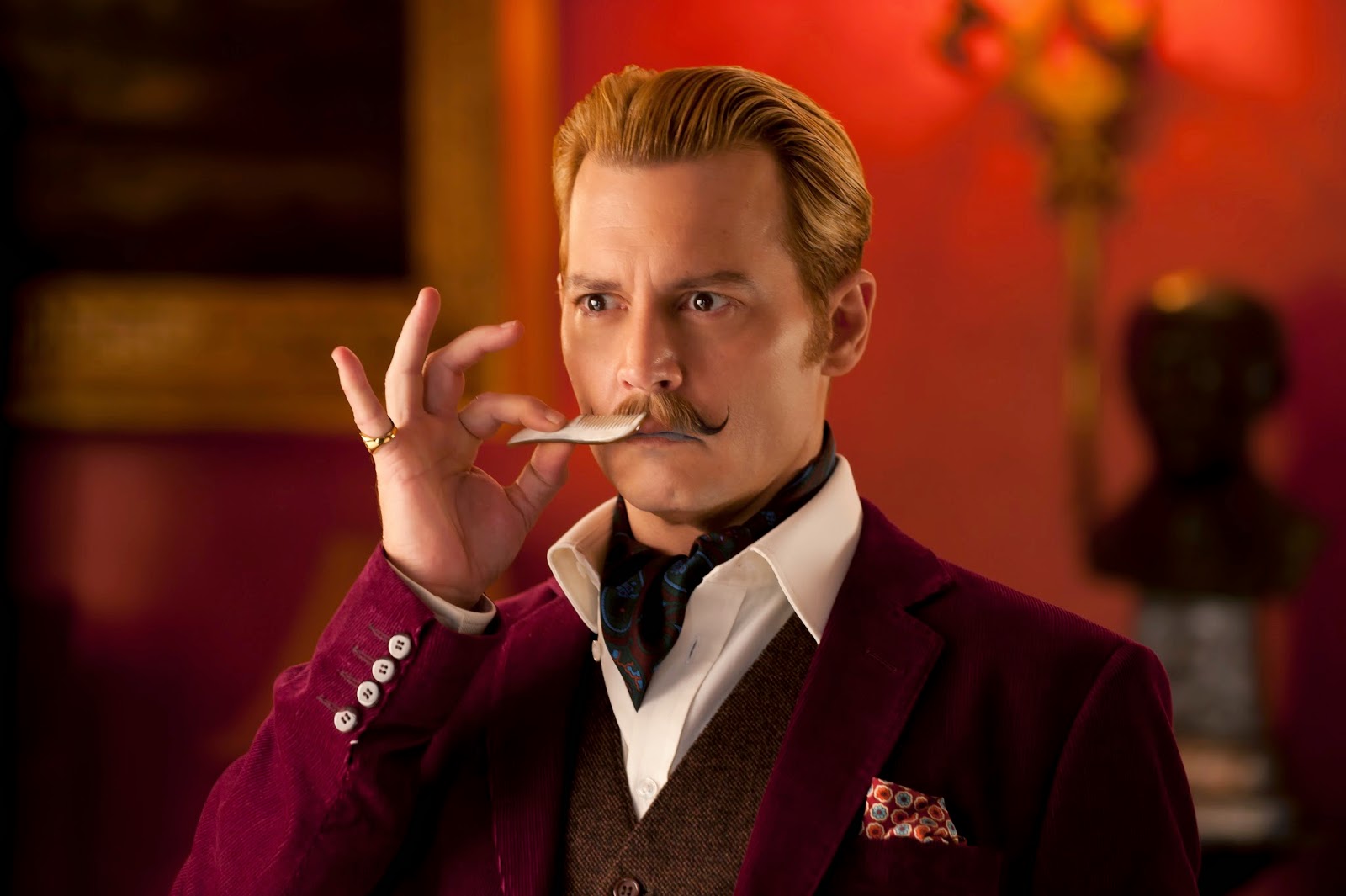 What do you get when you mix Leslie Nelson's Mr. Magoo and Steve Martin's Pink Panther? Johnny Depp's Mortdecai and one huge mess of a film. No blame should go to Johnny Depp, who tries his hardest to turn nothing into something. His hardest isn't enough to turn this stiff, dull comedy into a the minimum requirement for a watchable film.

Other talents involved in the onslaught are Gwyneth Paltrow, Ewan McGregor, and Paul Bettany. There is also a surprising, but unnecessary, cameo by Jeff Goldblum. It's a wonder how a film so shoddy got an ensemble like this. These are grade A actors who have signed up for a disaster of a film. Didn't they read the script? 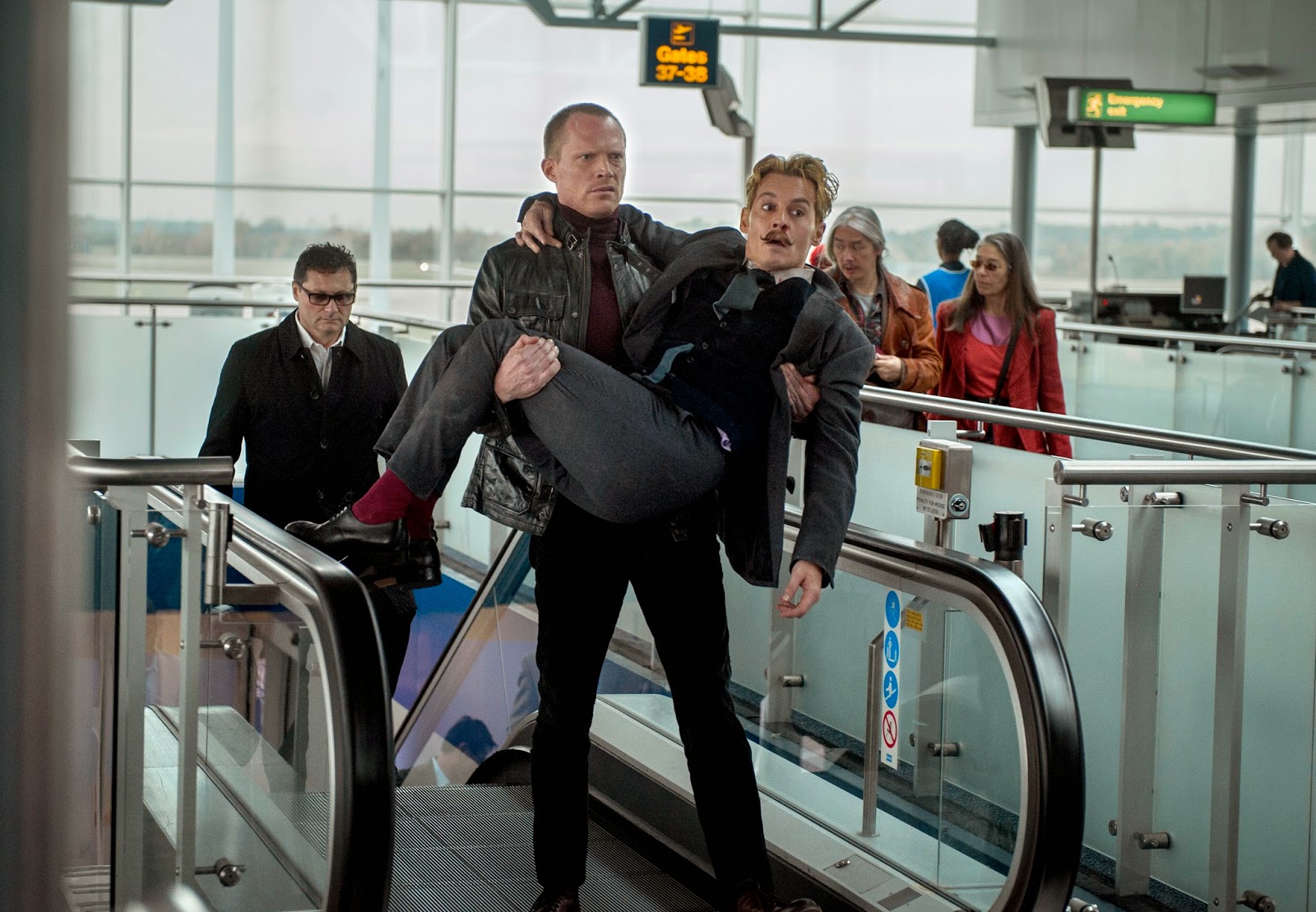 There's not much to say about a film that doesn't have anything going for it besides top-notch actors who have been misinformed. To go into detail about the problems of the film would be a waste of time. Mortdecai is a film that has no place in cinema.