Fifty Shades of Grey is too safe to excite. Reinforcing traditional gender stereotypes society has come to love, Grey acts more like a Disney-princess-fairy-tale with bits of artistically laid out sex scenes, than its own unique film. 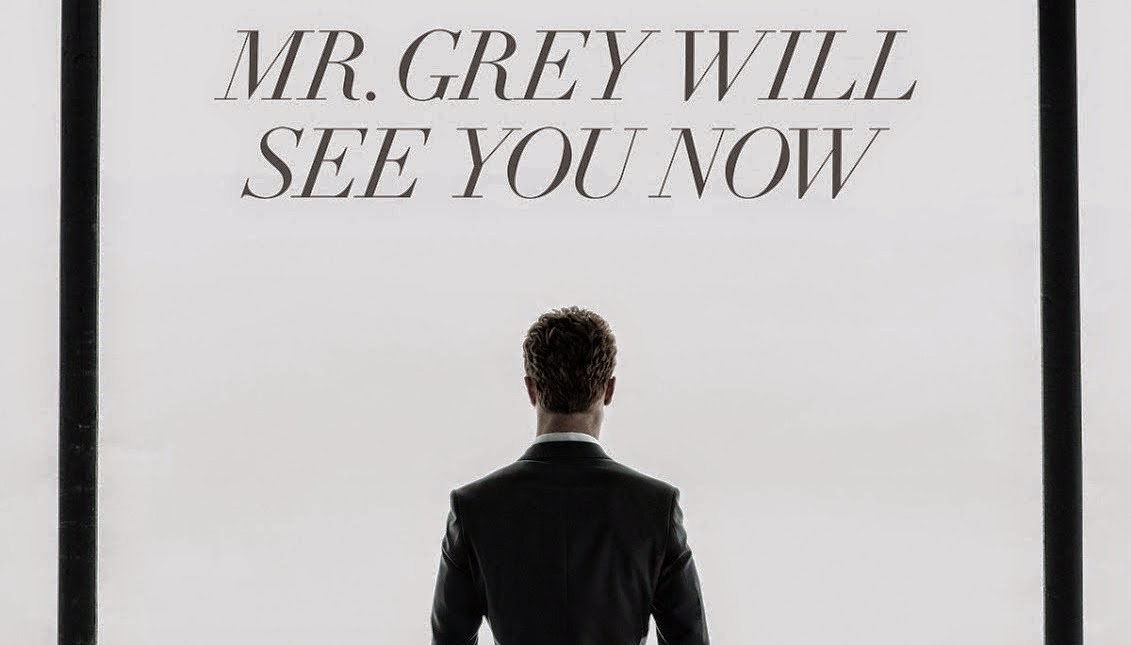 It's a true challenge to adapt a novel that's primary draw is sex, into a decently organized, well executed blockbuster film. The filmmakers failed this challenge. While, there's no doubt that Grey will be big with audiences going in, there will be much disappointment heading out. The film centers around a masochistic relationship between a shy university student, Anastasia Steele (Dakota Johnson) and bored businessman Christian Grey (Jamie Dornan). While Dornan plays rich and handsome well, Johnson's ability to act is lost. It would have probably been easier, better, and all around more exciting if a pornstar was cast in Johnson's role.

Fifty Shades of Grey offers no real achievement or satisfaction. The sex scenes have a hint of interest, but are too safe for any true enjoyment. The pop culture of this film is nearly off the charts, with a sexy pop song every five minutes, sleek cars, suave clothes, and product placement around every corner.  In its entirety, Grey is one large public service announcement on how filmmakers are poorly adapting novels to film.  The film flows from one sexual moment to the next without any real plot. Once there is some true tension -- both emotional and physical -- the film comes to an abrupt and dissatisfying end. The characters' chemistry is that of characters from softcore porn. They know how to touch each other and bite lips, but there's no real need to like one another until the sex happens.