What Could Make 'The Wedding Ringer' Better

If you ever want to make a comedy, but don't know what plot points you need, follow The Wedding Ringer.  This film has every comedy cliche in the book. No movie is without its flaws. What could make The Wedding Ringer better? 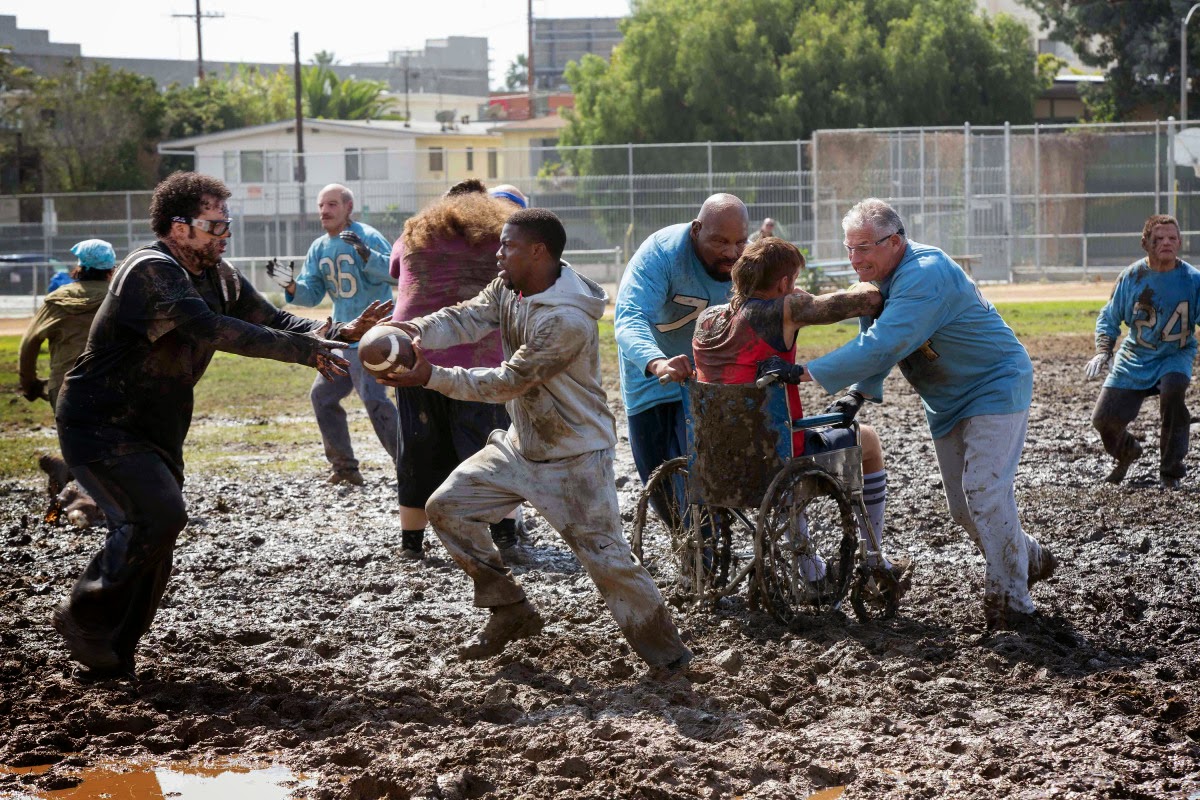 There are a few scenes in the film where Josh Gad just must sing. It's a big gimmick to appeal to all the Josh Gad fans that remember him from Broadway and Frozen. It's also a very poor gimmick, because Gad becomes very annoying. Unless Gad is in a musical or back on Broadway, don't be cheap. Gad can be a great actor, don't demean him. Save the singing for later.

Let's look at some of the cliches that this film has:


The greatest type of comedy is the comedy that creates the cliche. The opposite is The Wedding Ringer. Keep some of the cliches. Keep how weird the groomsman are. Keep the bromance between Kevin Hart and Josh Gad. Give the story a bit more originality. The fiancee's family doesn't have to hate Gad. It would be more interesting if the family was the perfect family. Gad's realization that he should not be with the fiancee would be more intriguing. 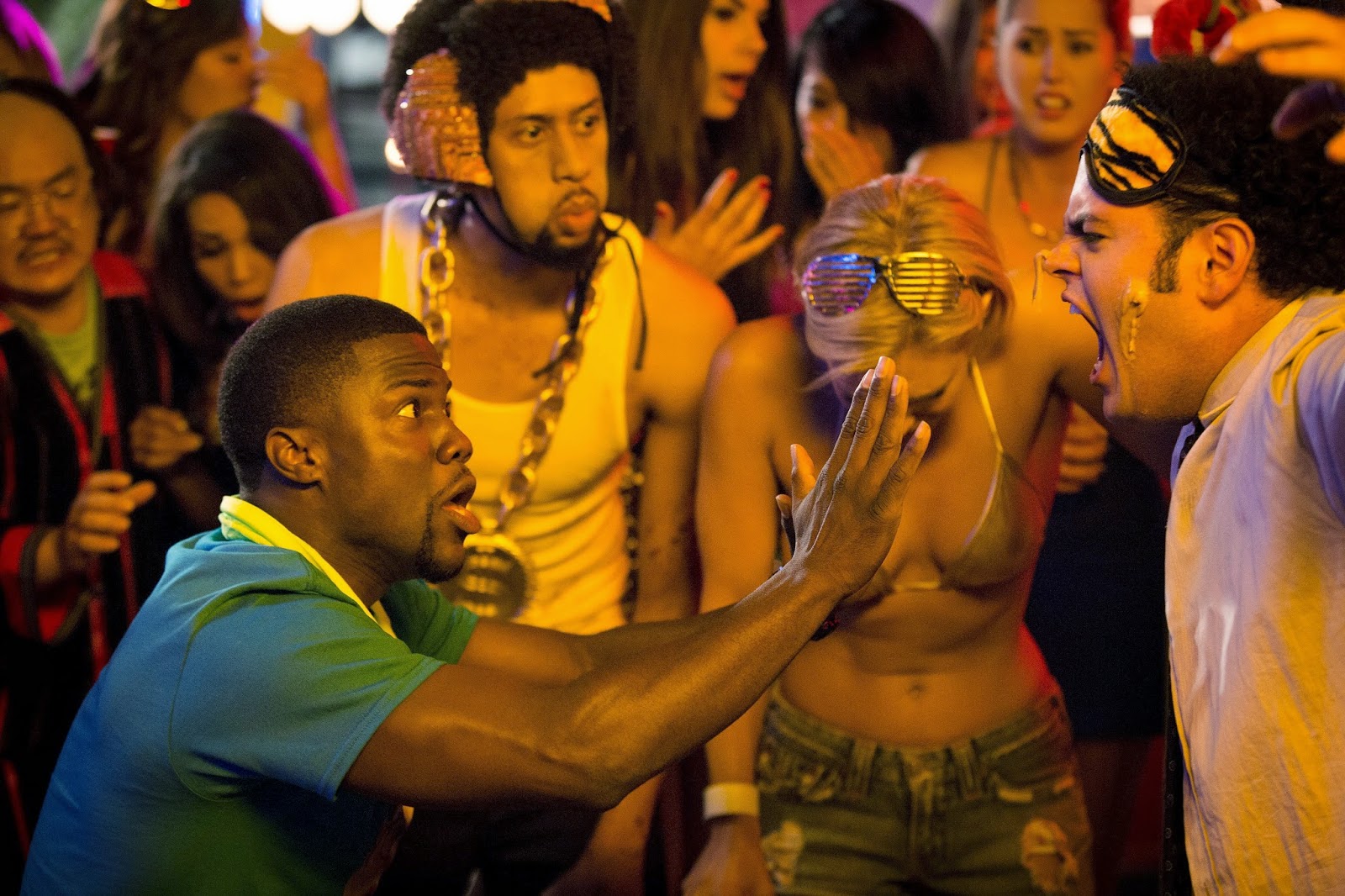 This film was once called The Golden Tux. Todd Phillips was once set to direct. Apparently, the script went through many drafts, and the film went into development hell. Most of this is surprising, because Todd Phillips and the original film title were great ideas. The multiple drafts is a surprise since the film feels like the first draft of a comedy. But, underneath it all, there was some studio executive who thought of an idea of wedding ringing and then put a bunch of money into it and controlled the whole thing.

Most films that are controlled by studio executives never turn out well. Directors are artists. Screenwriters are artists. Let them create a masterpiece. The studio might be surprised how well the film will turn out.