What Could Make Interstellar Better

Christopher Nolan might present a grand story, but creates epic faults. Interstellar misses clear opportunities and focuses on a cliched film structure. No film is without its faults. What could make Interstellar better? 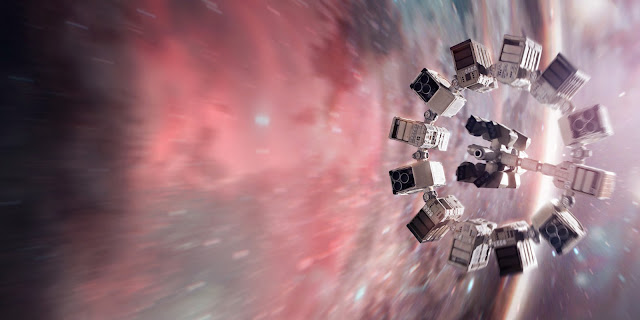 The destruction of Earth wasn't enough? Matt Damon did not need to be a villain. It seemed that Nolan used Damon as a mechanism to convey the themes of life and death. I feel that Earth's timely demise was the overarching tension. Dr. Miller's sea planet added more depth, creating time and giant tidal waves as the enemies.

Dr. Mann's philosophy is an interesting concept for Nolan to delve into, and probably works if you believe in the alternate ending theory floating around the internet. Unfortunately, it adds plot problems and could be seen as a cheap way for Nolan to progress the story.  Dr. Mann can be in the story, just don't have him turn on the crew of the Endurance. Keep Dr. Mann's philosophy. Nolan misses a perfect opportunity to delve further into the psyche of these scientists.

This is where Nolan tries emotion. It's hit and miss. The emotional satisfaction occurs either at the beginning of the film or in space. Cooper watching 23 years of his childrens' lives on Earth via video transmission is a great example of Nolan using his strengths to present a pantheon of genuine emotions. However, Nolan fails to capture emotion when Jessica Chastain's Murphy stares at chalkboard after chalkboard of gravity formulas. Nolan also fails to create a successful dysfunctional sibling relationship between Murphy and her brother, Tom. All the captivating emotions come from Matthew McConaughey and his adventure from Earth to space.

Do we need an expanded sibling relationship between Murphy and Tom? The dysfunction begins during the third act. The subplot is unreasonably placed and confusing. Why are Murphy and Tom cold towards each other in the first place? Why can't Murphy eat dinner with Tom, then feel like her old room is calling for her? It doesn't work. Nolan tries setting up an Earthly story for more emotional impact, but fails to do so.

Take out the dysfunctional relationship between Murphy and Tom. Find a way for Murphy to be led back to her old room. Don't have such bland scenes. If you're going to create a subplot on Earth, make sure it's just as captivating as the one in space. 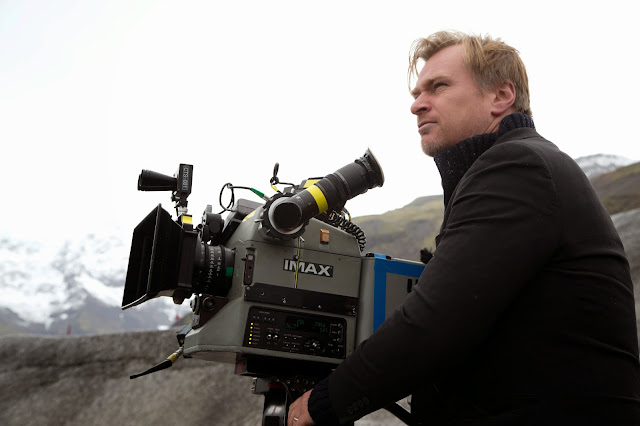 This was the saddest subplot of them all. I believe many people mistake Nolan for having emotionless stories. Nolan finds ways to add emotion into his stories, but he's never good at creating love out of nothing. This is the case in Interstellar. Somewhere in the story, there seems to be a missed opportunity at a Cooper and Amelia Brand love relationship. The story becomes more unfortunate when the audience learns that there was suppose to be a love story between the two astronauts all along.

What happened? Some can say the story had no room to accommodate a love relationship between Cooper and Brand. Some can say that the dynamics of the relationship wouldn't work because Cooper was too focused on getting home, while Brand was already in love with Dr. Edmunds. Both are superb arguments. Then why go through all the trouble in setting up possible hope for a future relationship?

The relationship might have become an unsolvable problem at the end of principal photography. The hinted relationship might look great on script, but creates headaches in the editing room. Nolan might have kept in the possibility of a future relationship so the audience would be left with hope. The future relationship might also be more of a philosophical concept of the endurance of love and the never ending journey of the heart. If you believe in the theory that Cooper is forever lost in the black hole, and everything after is just his dream, then there's even more subtext behind a relationship with Brand. After all, this is his subconscious.

Whichever theory you want to believe, the fact is that Nolan has created confusion. There would be great rewards in a relationship between the two. Before Christopher Nolan took over the film, Stephen Spielberg had his script and was about to direct. Spielberg's script had a massive relationship story arc between Cooper and Brand. Nolan seemed to, for lack of another word, dumb the relationship down. Even stripping past the basics to create a love relationship. If the Murphy and Tom subplot was destroyed, there would be room for a Cooper and Brand relationship. It would have been far more entertaining and far more reasonable.

| 7:27 AM
Email ThisBlogThis!Share to TwitterShare to FacebookShare to Pinterest