The Wedding Ringer would be a great film if the screenwriters wrote a few more drafts. Predictability destroys this awkward comedy. 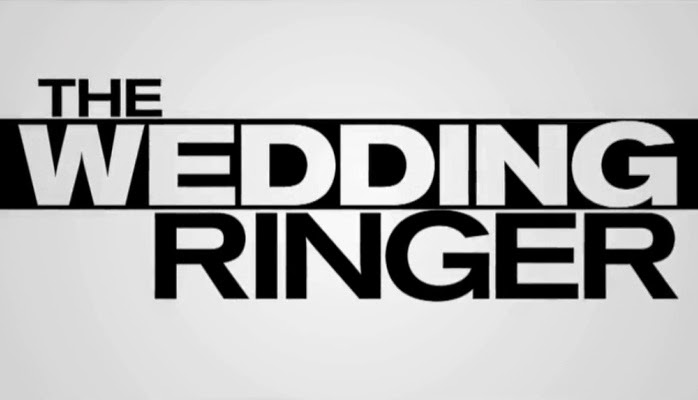 Only two types of film come out in January: Oscar-worthy or downright studio puke. The Wedding Ringer is interesting since it doesn't really fit either type. While the story is predictable and the laughs minimal, there's enough star recognition that, if this film was placed in the summer or fall, it might fare better. Instead, the studio disliked The Wedding Ringer so much that the film was tossed into the garbage month of cinema. The decision might have came when the producers noticed how shoddy their script was, or that the film had no sense of originality to it.

Josh Gad and Kevin Hart have some chemistry and it's fun to watch what goes on during wedding ringing, but that's where the fun ends. The biggest flop in this flat comedy comes when Josh Gad sings. It becomes a cheap gimmick.

The film's major problem is that it tries to be funny and wild. There is still a cinematic whiplash coming from successful comedies like The Hangover and 21 Jump Street, where all other comedies have to go big or go home. Let us just call this film what it really is: a generic, run-of-the-mill comedy.

D
Good Qualities: Some Hart and Gad banter here and there. The wedding ringing technicality.
Bad Qualities: Predictable and very poor script. Seen this all before and better executed.


| 8:45 AM
Email ThisBlogThis!Share to TwitterShare to FacebookShare to Pinterest