More like "mistaken". That was a bad pun, but this third, and hopefully last, installment in the Taken trilogy deserves less. 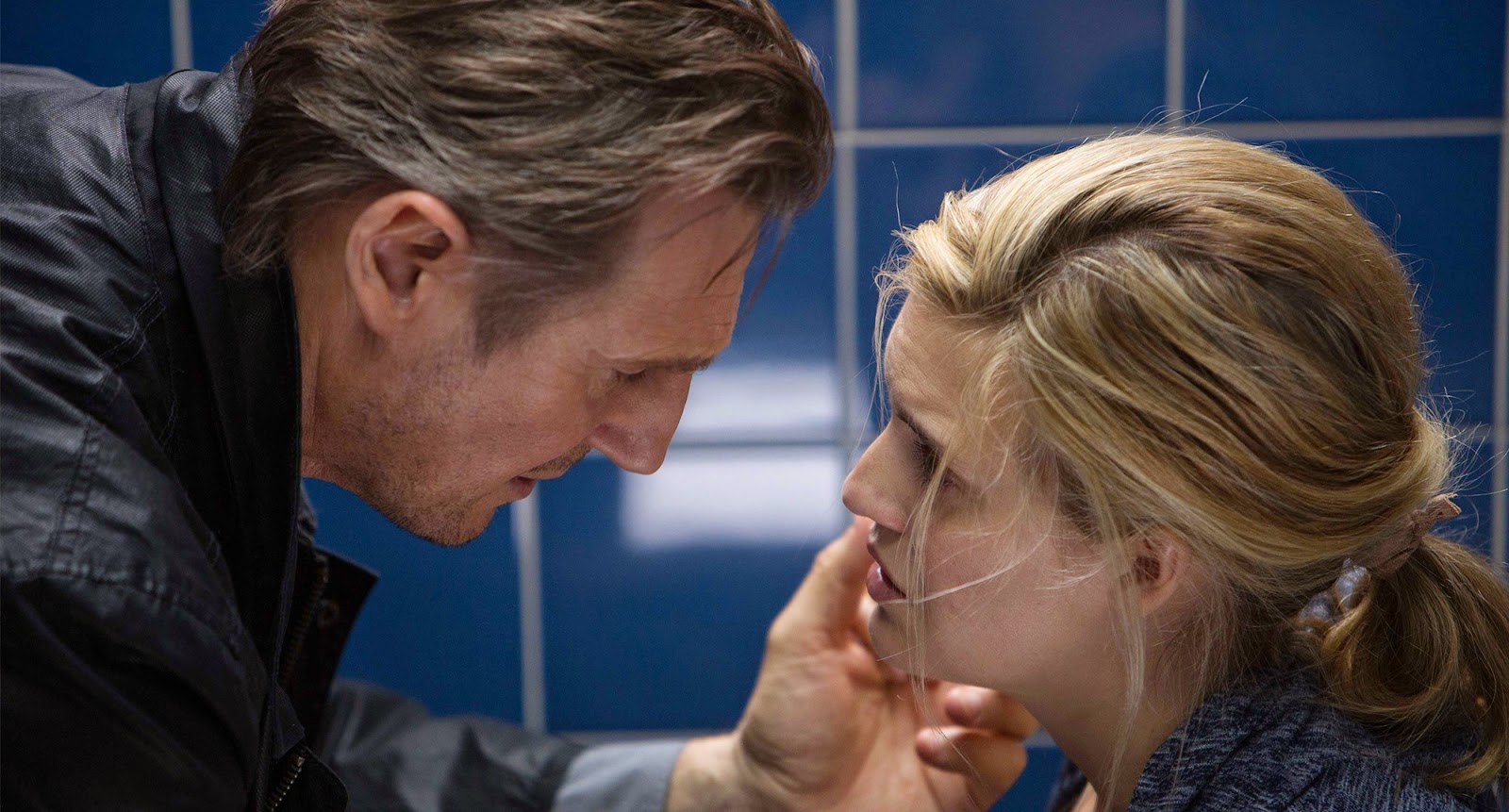 Taken 3 is a drama where Bryan Mills (Liam Neeson) deals with the loss of his ex-wife. Sure, there are some action sequences sprinkled in, but not enough to qualify as a Taken film. There are also very incoherent who-dun-it and Mills-on-the-run-from-police subplots that end in predictable happiness. But, the majority of the film involves Bryan and Kim (Maggie Grace) deal with pregnancy and father-daughter bonding. Bryan takes time from evading police to see his daughter, go to his ex-wife's funeral and to gather information irrelevant to the story.

Liam Neeson is noticeably tired and bored of the roles he has taken lately. This boredom is dominant in his latest foray as Bryan Mills. This is primarily the fault of amateur director Olivier Megaton, who seems too scared to direct any of the cast and crew. The cast is here to get paid, while the crew does the bare minimum in sound editing, action choreography, and special effects. 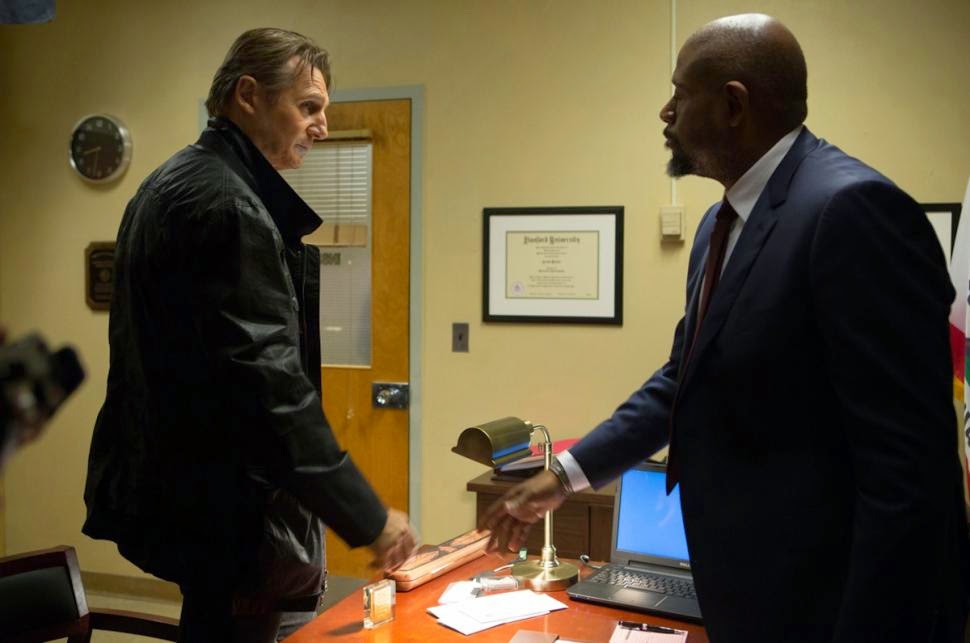 Megaton can't take all the blame. Luc Besson was once brilliant with his mixture of drama and action, but that has long since passed. When audiences head to see a film that is based off of a high octane film series, with a trailer that focuses primarily on action, audiences expect to see an action film. Like his previously written 3 Days To Kill (2014), Besson creates a family drama and distributes it as an action film. It's more of a travesty when the drama is wrapped up with poor dialogue and a cliched story.

Taken 3 might stray from the plot that made Taken and Taken 2 so profitable and fun, but the film strays too much and in poor manner. Olivier Megaton has trouble directing every aspect of the film, Luc Besson tricks the audience into watching a predictable family drama, and Liam Neeson gives up on one of his most recognizable characters. Taken 3 may already be the worst film of 2015.

| 9:36 AM
Email ThisBlogThis!Share to TwitterShare to FacebookShare to Pinterest