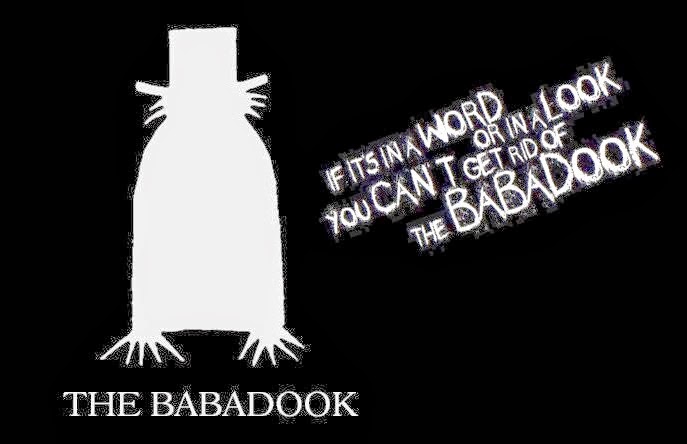 The film follows mother Amelia (Essie Davis) and her son Samuel (Noah Wiseman) as they're haunted by a storybook monster called Mister Babadook. The monster hides in an innocent children's book with intentions on possessing Amelia and killing Sam.

The story plays out like any other classic possession-horror film, but it's the execution that makes it special. Each scene has a darkening feel. The scares aren't the run-of-the-mill jump scares. The film takes its time building the tension. Some tension is never cut, but lingers for multiple scenes until it gets trapped in the back of your mind. You're on a psychologically destroying ride with the main characters.

Praise is given to the character development. Modern horror films tend to skip this essential piece of storytelling. Development is given to Amelia and Sam as much as time is given to the spot-on thrills and well placed scares. While some might find it unnecessary for such a complex relationship between Amelia and Sam, the characters' psyches drive the story more than haunting of Mister Babadook. There's always a twinge of suspicious on if Mr. Babadook is real or if it is in the characters' minds. The emotional instability is fueled by the destructive mother-son relationship. The dynamics between Amelia and Sam are enjoyable to watch, but usually overshadow the film and become nuisances. The entire film is an unorthodox parable on parenting styles. Unfortunately, the ending suffers from the themes presented. 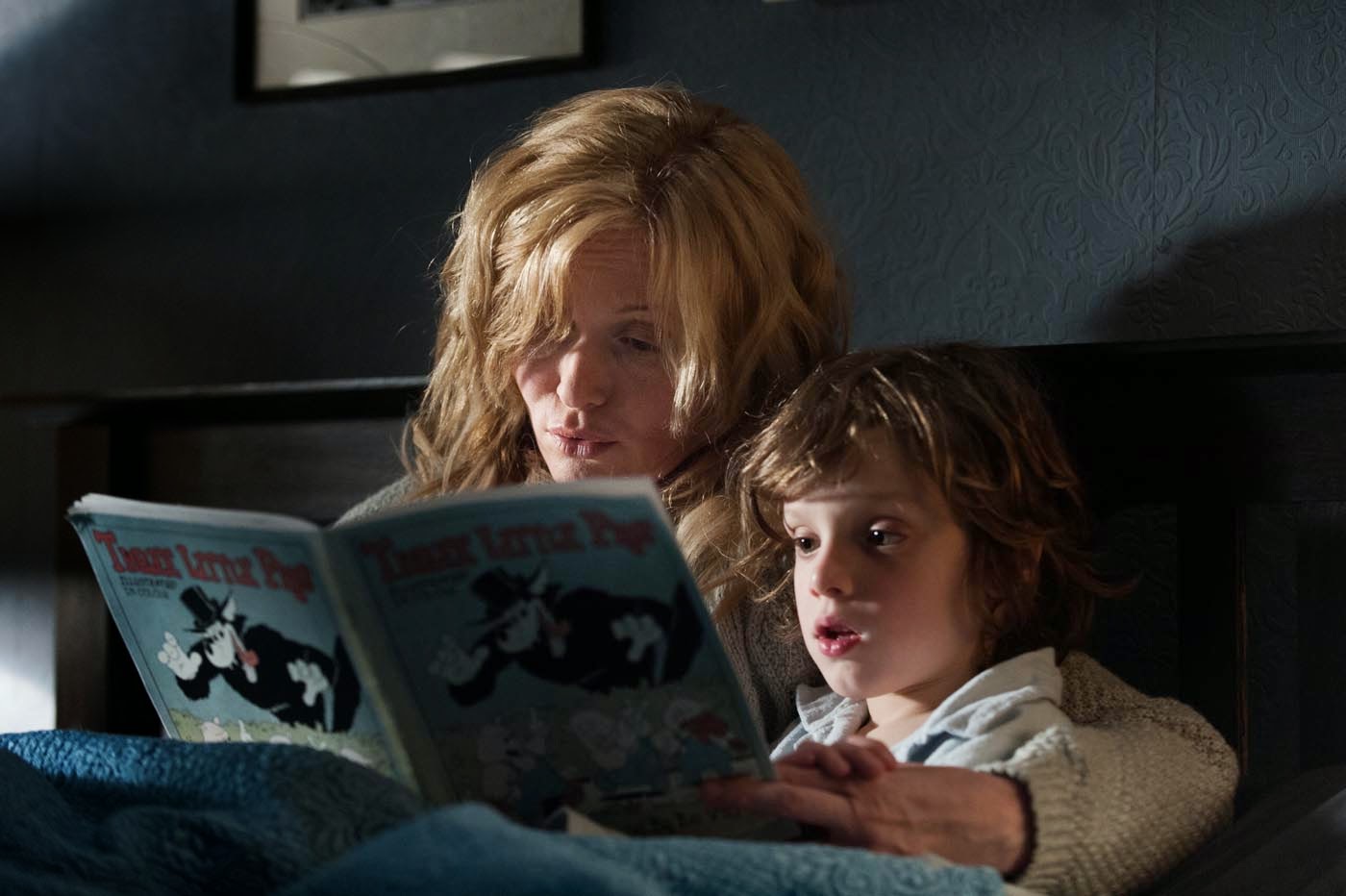 The Babadook is an Australian produced horror film and seems primed for a Hollywood remake. The story is vaguely similar to many other classic modern horrors, the setting is cheap and foreboding, and the children's storybook concept is franchise bait. Seeing that Hollywood is in the business of remaking foreign films to create profitable franchises, The Babadook is on the shelf just waiting to happen. Not saying it is a good idea though. The Babadook takes modern horror and adds some classic character complexity to a film genre that is quickly becoming cliched.

B
Good Qualities: Character development, great tension.
Bad Qualities: The themes overshadow the story near the end of the film.

| 6:03 PM
Email ThisBlogThis!Share to TwitterShare to FacebookShare to Pinterest