While falling into some of the same pitfalls as other Marvel films, Avengers: Age of Ultron, is a rollicking good time. 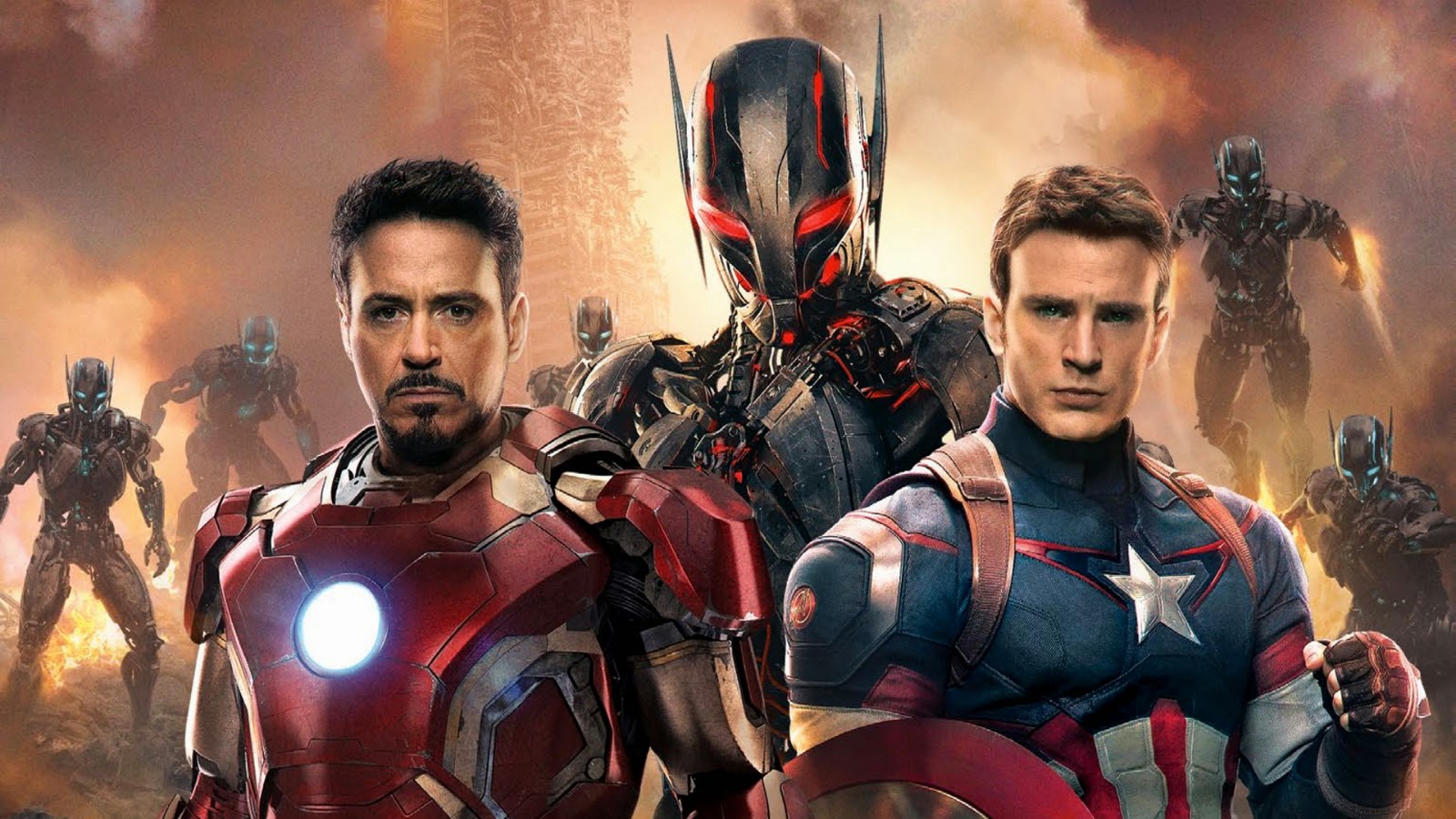 Avengers: Age of Ultron plays off like a typical Marvel blockbuster sequel. A bigger cast with a badder villain and larger action pieces. Joss Whedon doesn't throw any new formula into this film. The director just spices it up a bit with his classic humorous dialogue, and non-stop action scenes that every fanboy fantasizes to see in a Marvel film. Does the story get deeper? Not on any recognizable level. The film is long enough with 20 minute action sequences every 10 minutes, that the film doesn't have time to be deep.

This time around Tony Stark (Robert Downey Jr.) and Bruce Banner (Mark Ruffalo) create Ultron (voiced by James Spader), an artificially intelligent robot bent on destroying humanity for the sake of humanity. The only things that differ between this film and any other Marvel film where a villain wants to destroy humanity and take over the world, are the large action set pieces. Marvel has upgraded to destroying two cities and the Avengers are killing baddies by the hundreds.

Marvel's guts do start to show a bit in Age of Ultron. Civilians actually die. Unfortunately their deaths are not at a large enough scale, and as cruel as that might sound, the thrill factor is lessened by the fact that it's a Marvel universe that has done the same thing over and over. Of course the Avengers are going to win, but the similarities occur when the audience sees the aftermath of a battle. You just can't believe that Iron Man and Hulk fight through an entire city and there are minimal casualties. You finally have to throw everything out the window when the Avengers miraculously save a thousand or so residents of a city that has been lifted thousands of feet into the air. Marvel then employs a few deus ex machinas into the mix without any regard for story. Marvel just needs to save themselves before they murder thousands of fictional people on screen.

Marvel has this hypnotizing power over film-goers, where the company produces generic blockbuster after generic blockbuster and we just sit in awe and bewilderment that we are actually watching these films we never thought we'd see. Sure, I'm still in shock, but in the future there will be more of a critical agenda on how Marvel films play out.

B-
Good Qualities: Some moments that are unique to this film like Hulk v. Iron Man.
Bad Qualities: Same ol', same ol'.


| 8:40 PM
Email ThisBlogThis!Share to TwitterShare to FacebookShare to Pinterest