What Could Make Guardians of the Galaxy Better? 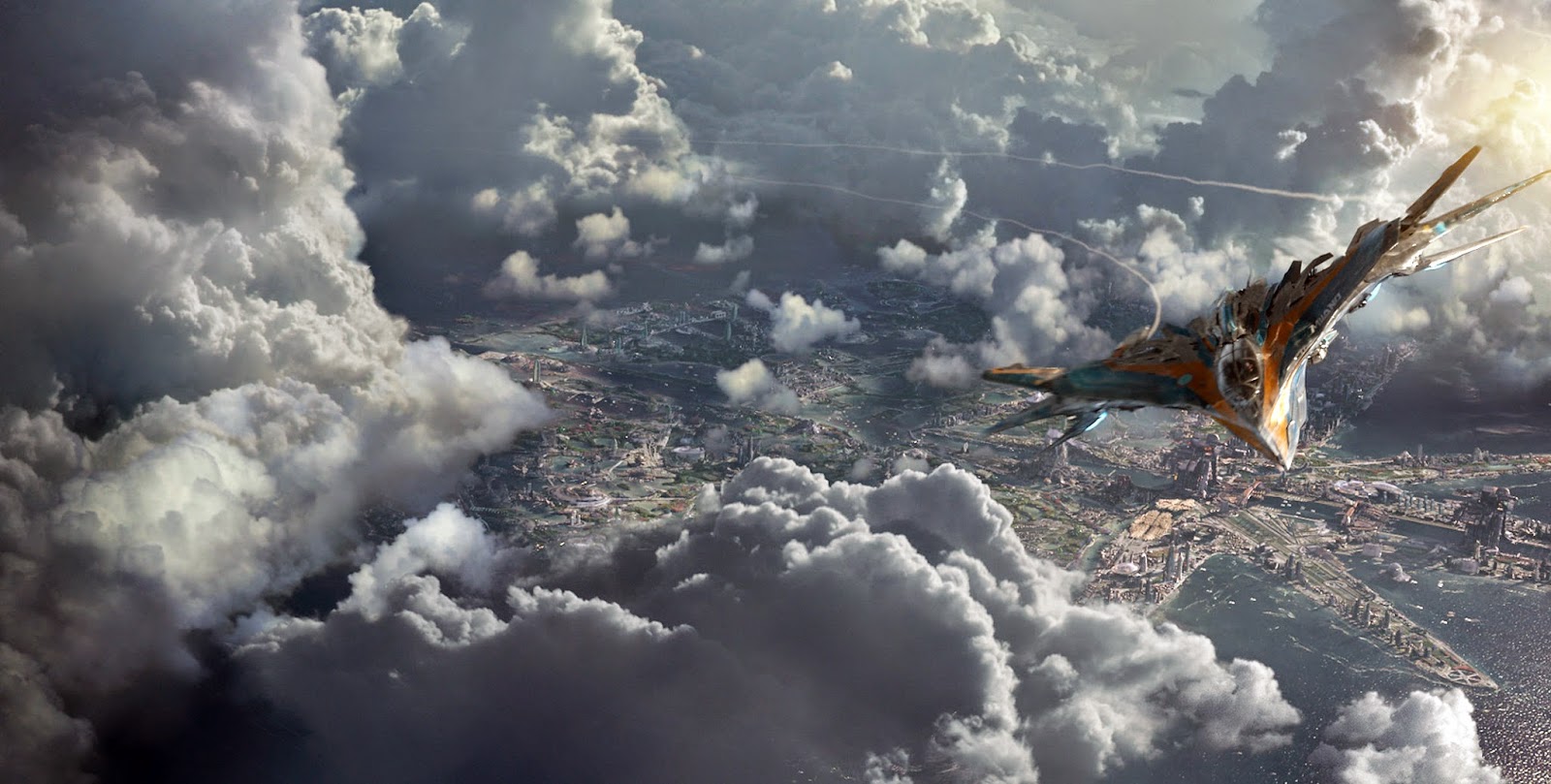 This film went very fast with no time to slow down. Even the "slow" moments were chocked full of exposition. The slowest scene, still needing much focus, is when Star-Lord talks to Gamora about Kevin Bacon and Footloose. Star-Lord puts his sweet talk to use and goes for the kiss, but Gamora doesn't fall for it and goes all Na'vi on his ass, or close to it. Seconds later, a fight between Drax and Raccoon breaks out in a casino located just feet away from Star-Lord and Gamora. The scene is given context, with Raccoon being insecure with himself as a genetic experiment, but how did the fight even happen? Before the Footloose narration, everyone was happy, drinking and gambling. Now, all of a sudden, they're trying to tear each other apart? This is one of many scenes that just occurs, without any link to the previous scene. These scenes make the film feel unbalance and choppy.

The editing of this film also denies character to the universe Gunn has created. Gunn focuses so much on keeping the camera pointed at the characters and starships that the beauty of the galaxy is forgotten.

Guardians of the Galaxy clocks in at a mere 2 hours, 1 minute. James Gunn can add some short shots. Maybe in between the Guardians leaving one place and heading to another there could be wide shots of the galaxy, a planet or two. Maybe some constellations here and there. Let the galaxy be a character as well. Gunn gets the benefit of the doubt since this is his first blockbuster. Next Guardians film, do the right thing. 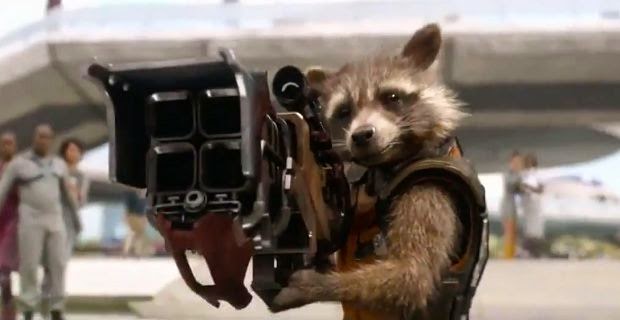 This film isn't that risky. People have been doing the same story for decades. We have people who don't get along and must come together and fight an evil. That sounds like Star Wars, Galaxy Quest, Lord of the Rings, Avengers, and almost any film where people must come together to save the world. It's not a new concept, and it's nearly a risky one considering the amount of marketing and charisma Marvel's placed behind the film. Even calling Guardians a risky venture places the film in the crosshairs of consumers. Now people want to see what's so risky about the film. The truth is, there's nothing risky about this film. It's the traditional Marvel film. I'll give Marvel props on how they marketed this film.

Why fix what isn't broken? It brings about an underwhelming feeling that cinema, primarily Marvel, will stick to the same old game. Captain America: Winter Soldier broke, for the most part, the formula, but one film out of ten doesn't constitute as breaking formula. Next year's Ant-Man and Avengers: Age of Ultron will show if Marvel has true balls or if they'll keep following formulas, from either bringing misfits together, the classic origin story, or whatever old formulaic plot they come up with. For Guardians of the Galaxy, it was helpful for it to have formula. It helped shepherd an audience into this new universe, but don't tell us it's risky when it's not. There have been plenty of films to follow this formula or near this formula and still go on to be box office successes.

I don't know if I should place this in with different formula, but it's something that needs to be discussed. Ronan the Accuser (henceforth known as Ronan) had all the makings of an ultraistic villain. He had war paint that resembled a skull. He spoke with such malice that you would feel your spine shiver with his every word, if it wasn't for how frilly his words were. That was the first of many problems. He seemed too respectable. 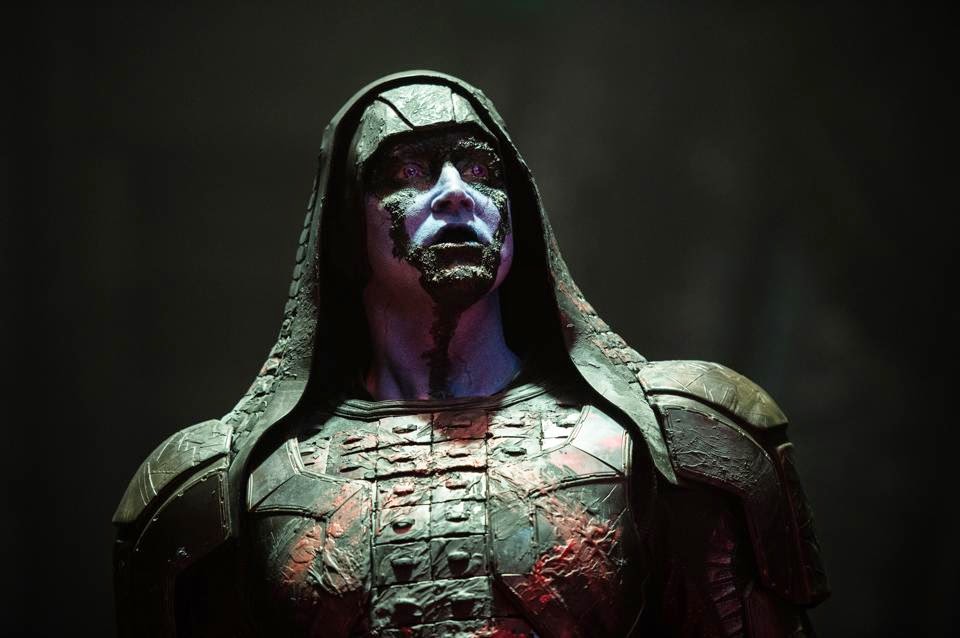 Let us not forget that Ronan was cliched with the very fact that all he wanted was to lay waste to Nova and become an all powerful ruler. Rewrite the character into becoming a more respectable, but evil ruler. Grow the character and include him in more scenes. His primary scenes are the focus of action sequences. Make the character more dimensional. Destroying the galaxy is fun, but why is he doing this? Just to be an almighty ruler. That's no fun.

| 11:37 AM
Email ThisBlogThis!Share to TwitterShare to FacebookShare to Pinterest