Let's Be Cops feels like a SNL skit stretched to a near two hour film, featuring a smorgasbord of unfunny jokes, poor character decisions, and a predictable story. 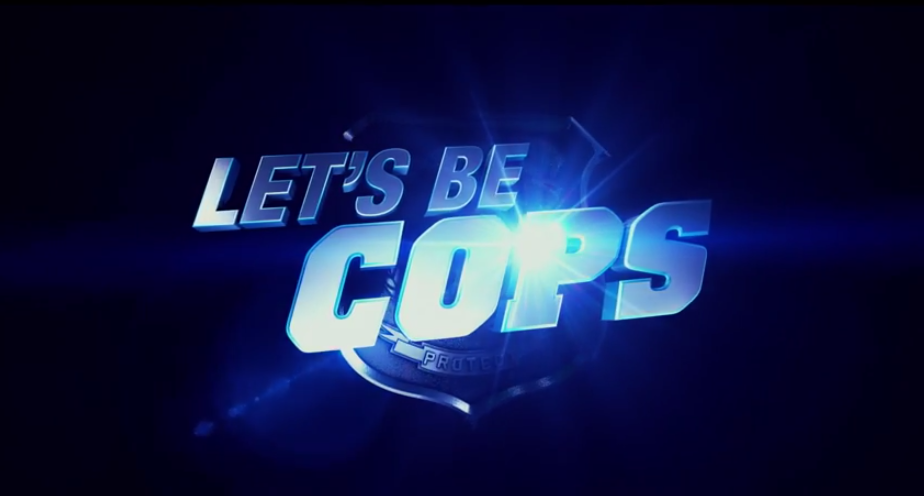 Let's Be Cops follows Ryan O'Malley (Jake Johnson) and Justin Miller (Damon Wayans Jr.) as they impersonate Los Angeles police officers. It sounds fun, but it also sounds like an idea so simple that the concept of dressing up as cops has been around for so long, you wonder why it's taken this long for a film to come out about it. Answer: It's not enough story for a feature length film. That's why the first half of the film is filled with pointless shenanigans and filler scenes, stocked with cliched jokes and flat character development. The film picks up and eventually becomes fun to watch, but by then you're amazed by how thin these characters are and how foolish their decisions become.

Johnson and Wayans Jr. have chemistry, but that's about all the film has going for it. Director, Luke Greenfield incorporates social commentary regarding the realism of video games, but it doesn't make much sense (like most of what's happening) in the context of the film. Let's Be Cops would be better suited for direct-to-DVD.

| 10:10 AM
Email ThisBlogThis!Share to TwitterShare to FacebookShare to Pinterest