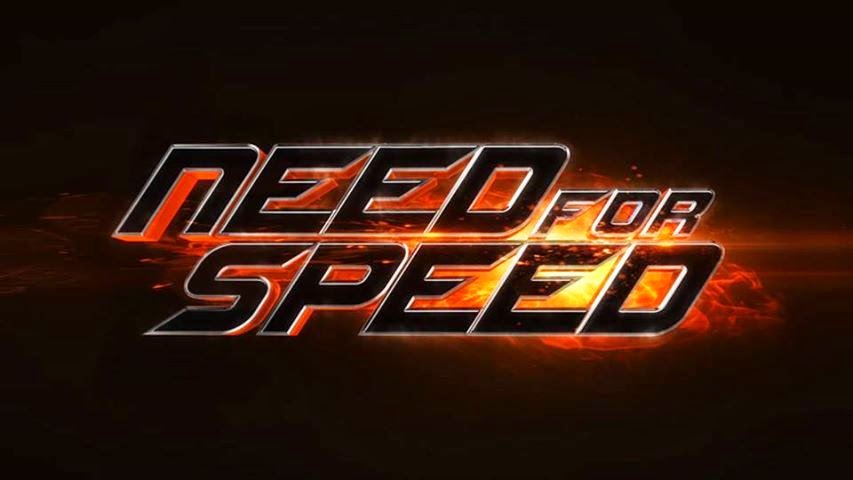 I'm pretty sure no one said, "I got the need. The need for speed!" But, it sure did feel like it for the underdog Tobey Marshall (Aaron Paul) as he pushes through all odds to get revenge against Dino Brewster (Dominic Cooper), the man who murdered his closest friend. Tobey and his crew, including a beautiful Julia Bonet (Imogen Poots), must make it from New York to California in 45 hours to enter into the De Leon - the Grand Prix of illegal street racing - and beat Dino on the track. The story is surprisingly a bit unpredictable, save some plot points here and there. However, the story is convoluted to the point that you give up trying to process it all and sit back to enjoy the action and implausibility unraveling onscreen.

The main cast is great and brings depth to each character. Aaron Paul stands out with his stoic stature and pleasant charm, but offers up his more than usual sulkiness. Besides Aaron Paul and his superior level of brooding, the stars of this film are the racing sequences. The engines roar, the tires screech, and the cars engulf in flames. As the cars race, there is a real feeling of speed behind the wheel. From close-ups to long shots, these cars whiz pass the screen better than any other street racing film has portrayed. Surely, there'd be police around to put an end to all this adrenaline fueled nonsense, or not. Every time the slightest threat of police pops up, it is gone within a few seconds, or barely there at all. Tobey drives a custom silver Mustang across America as a fugitive, and only encounters two-three cops on the road. This and many other plot conveniences help the protagonists get from Point A to Point B with more ease than would be plausible.

This film is not one to have deep thoughts or intellectual conversations about. This is merely a good time. If you're looking to kill some brain cells or have a date night with the car enthusiast of your dreams, Need for Speed will definitely satisfy your needs. The cloudy, dubious plot isn't anything more than to serve the wishes of movie execs who just want to see bad-ass race scenes, but the action and the acting more than make up for the story.

B
Good Qualities: The action sequences, the acting, and the need for speed
Bad Qualities: The story is messy and the plot is very fortunate towards Aaron Paul
| 3:46 PM
Email ThisBlogThis!Share to TwitterShare to FacebookShare to Pinterest