Wild is a direct adaptation of Cheryl Strayed's memoir Wild: From Lost to Found on the Pacific Crest Trail. From her mother's death to her extensive drug use, Strayed (Reese Witherspoon) has gone through many hard times and decides to take up the challenge of hiking the Pacific Crest Trail (PCT). I'll admit that I have not read the book, but have heard great things from friends and relatives. Unfortunately, the film doesn't show off the book's greatness. Pace works differently in the mediums of film and books. Screenwriter Nick Hornby creates a muddled script with few true moments for characters to develop. Besides Witherspoon's Strayed, the characters presented are cheap.

Editors John Mac Murphy and Martin Pensa create a non-existent timeline in Strayed's life. Flashbacks are the primary source of emotional response in the film, but are either too short or over-dramatic to evoke any kind of emotion. Flashbacks also bring an unwanted and annoying unbalance to the film which persists from beginning to end. The film is edited in a fashion that is so bland that the audience barely cares for what Strayed has gone through in her past and present situations. 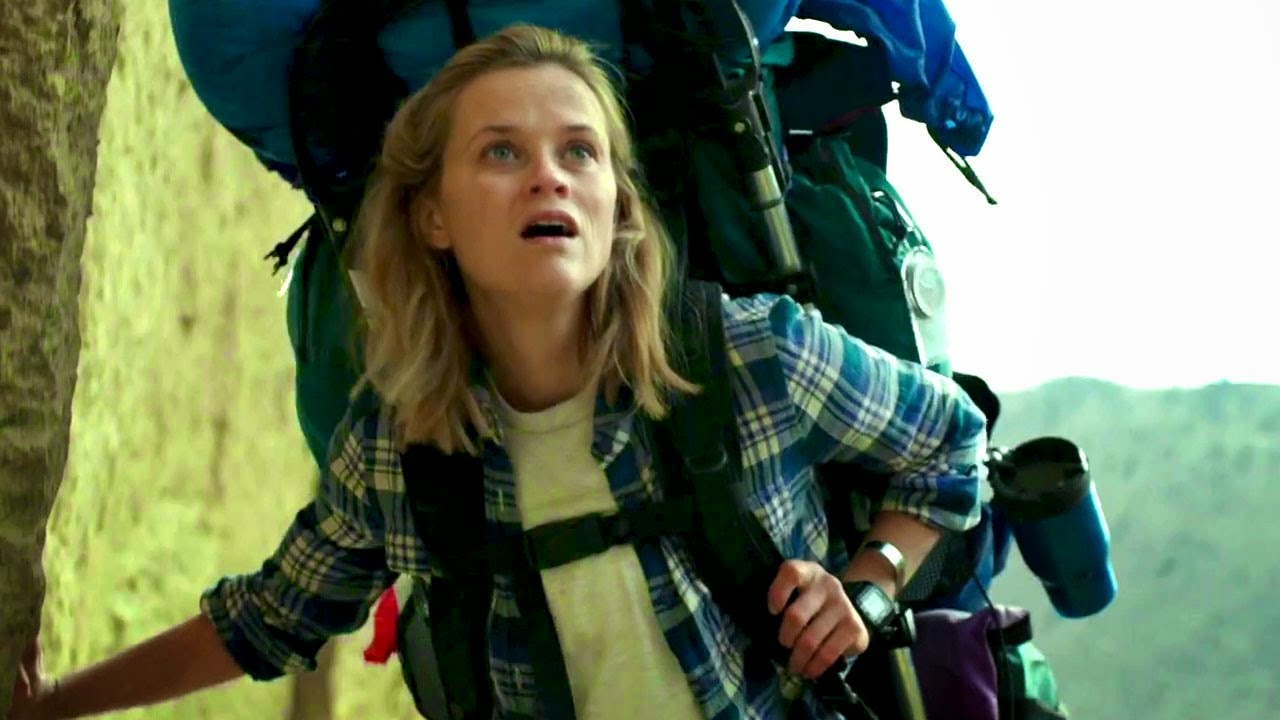 Luckily, Witherspoon acts her heart out and saves most of the film from utter destruction. The best sequences involve Strayed hiking from California to Washington. These scenes are when Witherspoon is at her best. If I didn't know any better, it looked like she hiked the entirety of the PCT and director Jean-Marc Vallee woke up and shot portions of the hike.

Witherspoon's performance is Oscar-worthy for the fact that she is constantly trying to save the film. Sometimes she succeeds, other times the film is too much of a mess to save. Vallee creates beauty from the Mojave to Washington, but never anywhere else. The film suffers from editing errors which place emotional scenes in emotionless parts of the story. Wild is itself wild, and not in a good way.

| 8:47 AM
Email ThisBlogThis!Share to TwitterShare to FacebookShare to Pinterest